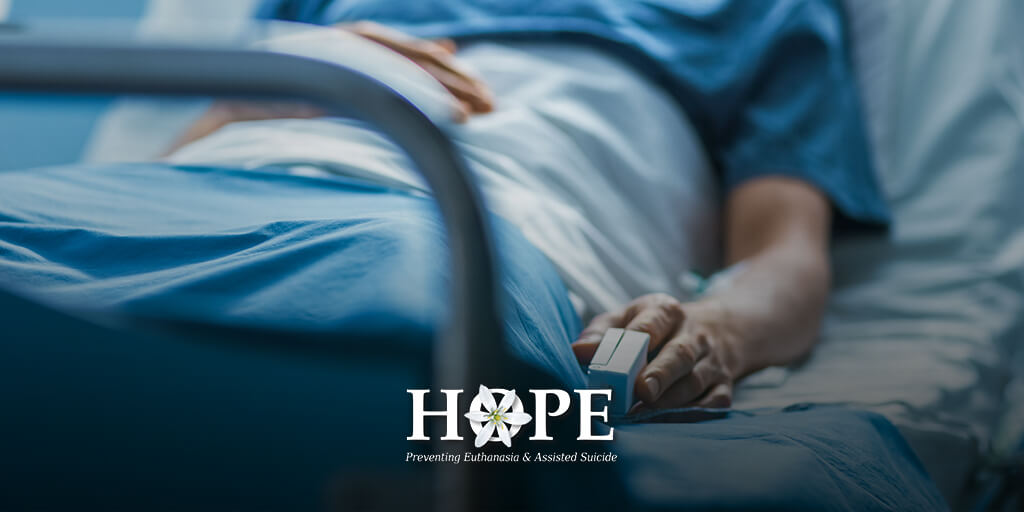 As the debate on euthanasia in Western Australia intensifies, new polling released this week indicates that regional residents in the state want palliative care fixed, as a priority, before any euthanasia legislation is passed by the parliament.

The Joint Select Committee Report on End of Life Choices found that Western Australia has the lowest number of publicly funded in-patient palliative care beds per capita in the country, and that access to specialist palliative care was limited across the state. This was, the report stated, particularly a problem for regional and remote areas, where palliative care is ‘almost non-existent’. It went further to say that wealthier and better-educated people had better access to palliative care with services clustered in ‘areas of high socio-economic advantage.’

Enormous pressure is being put on politicians in the WA parliament to support assisted suicide laws.

However a poll of almost 2000 voters in regional WA has found that 75% of voters want palliative care fixed before the introduction of euthanasia. The research was commissioned by the End of Life Choices Working Group, a group of doctors, lawyers and health professionals. 73% of pro-euthanasia voters believe palliative care should be fixed before euthanasia becomes legal.

The polling also shows that 56% of people in the regions didn’t support provisions in the bill which allow people to request euthanasia without telling their loves ones.

This polling is significant because the government has stated that it is committed to fixing palliative care in the regions but to date has only committed $41 million in extra funding for regional palliative care over 4 years.

Palliative Care specialists in WA however estimate that in order to bring palliative care from where it is to where it needs to be to meet the government’s desired outcome (that all West Australians are able to get quality palliative care when needed) an extra $109 million per annum would be needed to be invested into palliative care.

WA’s regional and remote residents deserve the same opportunities to access quality palliative care as those residents in metro regions.  The time to remedy this shameful inequality is now.