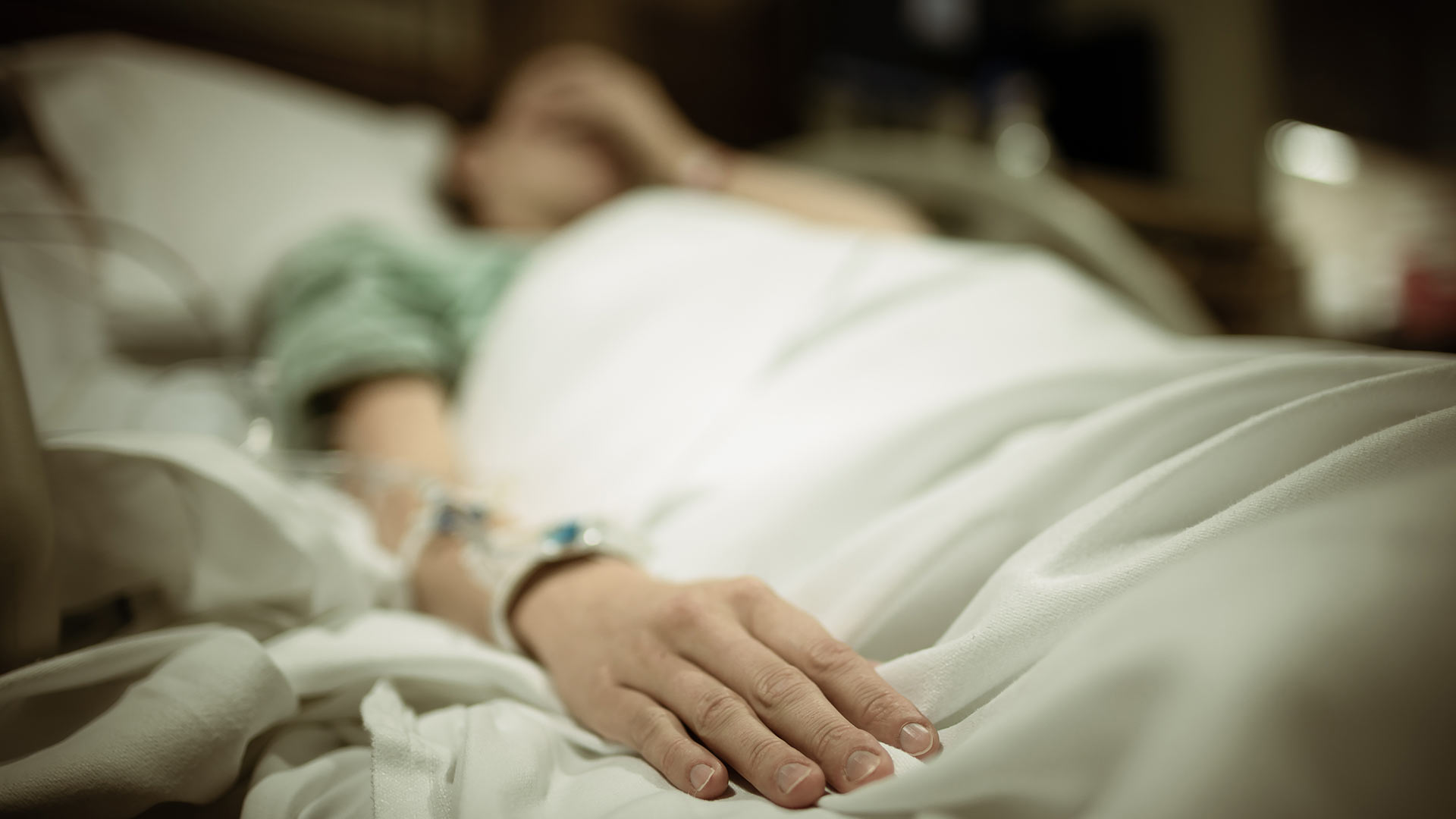 Though advocates for assisted suicide insist it isn’t real, the slippery slope is getting steeper.

In Oregon USA, where assisted suicide has been legal for more than 20 years, residency in the state is no longer a requirement.

The decision, the result of a settlement reached in a federal lawsuit, effectively legalises assisted suicide for all United States citizens.

According to the U.S. site NPR a lawsuit filed by Dr Nicholas Gideonse of Portland, Oregon “contended that restricting the right to die by state lines violates Oregon’s Death with Dignity Act and the U.S. Constitution”.

"This requirement was both discriminatory and profoundly unfair to dying patients at the most critical time of their life," Kevin Diaz, an attorney with Compassion & Choices, told The Associated Press.

Residency requirements are an example of “safeguards” legislatures include when initially passing assisted suicide legislation. For example, it was included as one of the 68 ‘strict safeguards’ that form part of Victoria’s euthanasia legislation, as a measure to prevent ‘euthanasia tourism’. It doesn’t take long however for these so-called safeguards to be recharacterised as ‘barriers to access’.

As Dr Gideonse said in a statement, this safeguard “severely impaired the ability of my terminally ill patients in Washington to receive the best quality of care, without interruption”.

Gideonse, who is not qualified to practise medicine in neighbouring Washington State, believes that death is the ‘best quality of care’, and that states trying to keep their citizens alive was ‘interruption’.

While euthanasia and assisted suicide laws remain unthinkable across the huge majority of the world, laws such as this one in Oregon and the gradual dismantling of its so-called ‘safeguards’ demonstrate what we can expect here in Australia if we give up the fight for life.