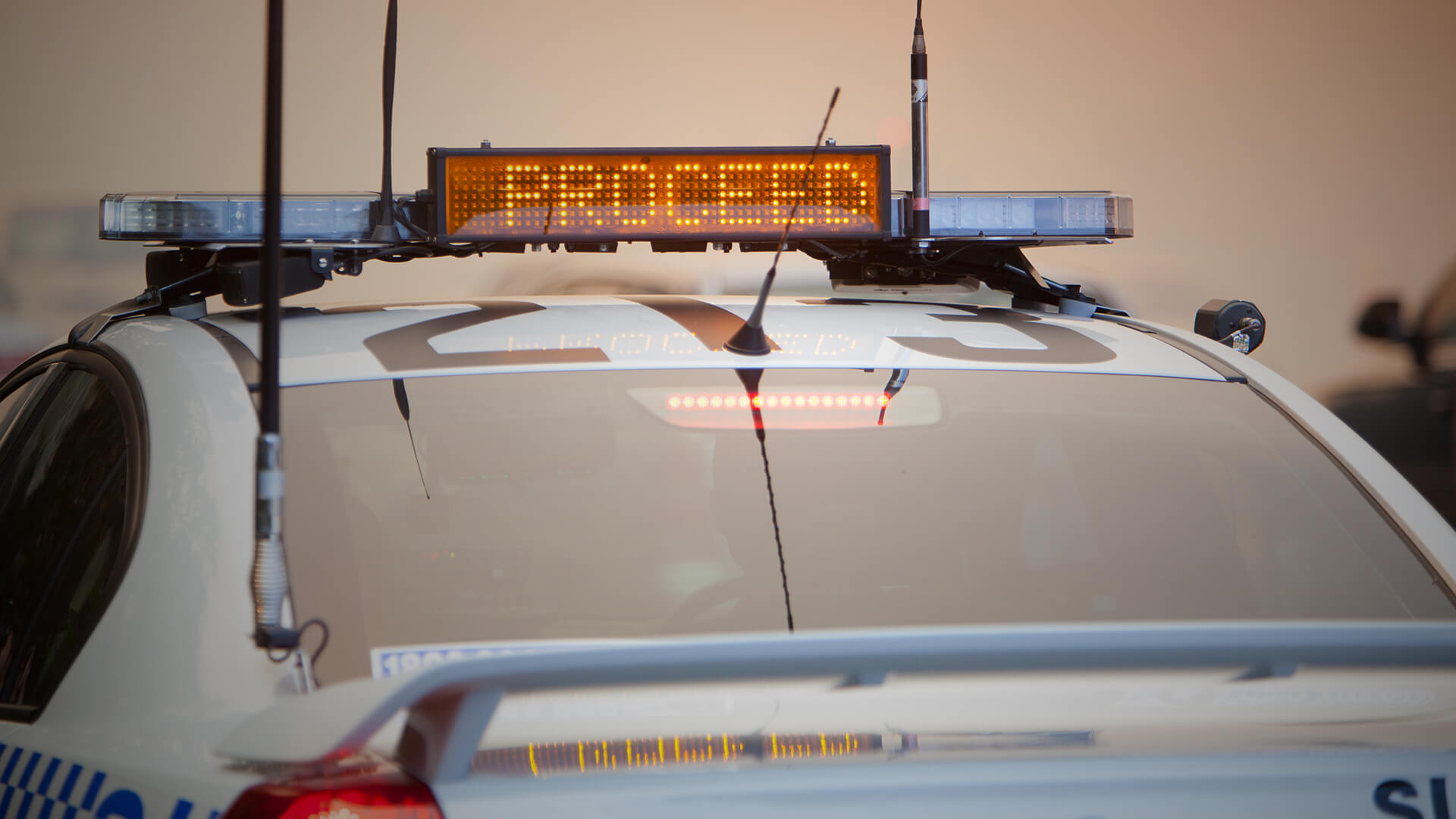 According to reports, SA Police have backed the introduction of euthanasia laws, arguing in a submission to the SA End of Life Choices joint committee that the laws were needed because 10 terminally ill South Australians took their own lives during the period from 1 January 2019 to 30 June 2019, as did another seven people aged 71 to 91 years “who took their own lives due to age.”

The report also quotes Assistant Police Commissioner, Scott Duval, as saying that it is not uncommon for people to commit suicide as a consequence of loneliness and old age.

The pro-euthanasia advocacy of SA Police raises some key questions.

Firstly, the SA Police submission not only cited those who were terminally ill taking their own lives in support of their euthanasia advocacy, but also included the deaths of those above 70 years of age, who committed suicide, according to reports, “as a consequence of loneliness and old age.”  If this is the case, will SA Police also endorse euthanasia for those above the age of 70 who are “tired of life,” as is being considered in The Netherlands?

Another question it raises is whether SA Police are using the most complete information in support of their cause.

The SA Police submission cites 10 suicide deaths of the terminally ill as justification for their pro-euthanasia stance.

However, it is unclear why they are only using these statistics to advocate for euthanasia and assisted suicide, and not for additional palliative care resources and more mental health assistance for those who are terminally ill.

According to a Victorian study of coronial cases of suicide where the deceased had been diagnosed with cancer, of the 118 cancer sufferers who took their own life, only 13 per cent had access to palliative care, “in keeping with other published findings suggesting late or even absent referral to palliative care despite documented benefits for patients with cancer.”

Additionally, in the majority of those cases, clinicians knew of the patient’s intention to commit suicide.

It would seem that we are not doing nearly enough to assist people in these circumstances to receive appropriate palliative and psychiatric care. And yet some sectors of society are willing to use their tragic deaths to push for radical changes to the law.

In the face of these facts, wouldn’t a more appropriate line of advocacy for SA Police be to campaign for greater palliative care resources, provided as early as possible following a cancer diagnosis, as well as a requirement that appropriate mental health first aid is provided to those who are diagnosed with cancer?