Senator claims ‘barriers to access’ stop patients ending their lives before they die. 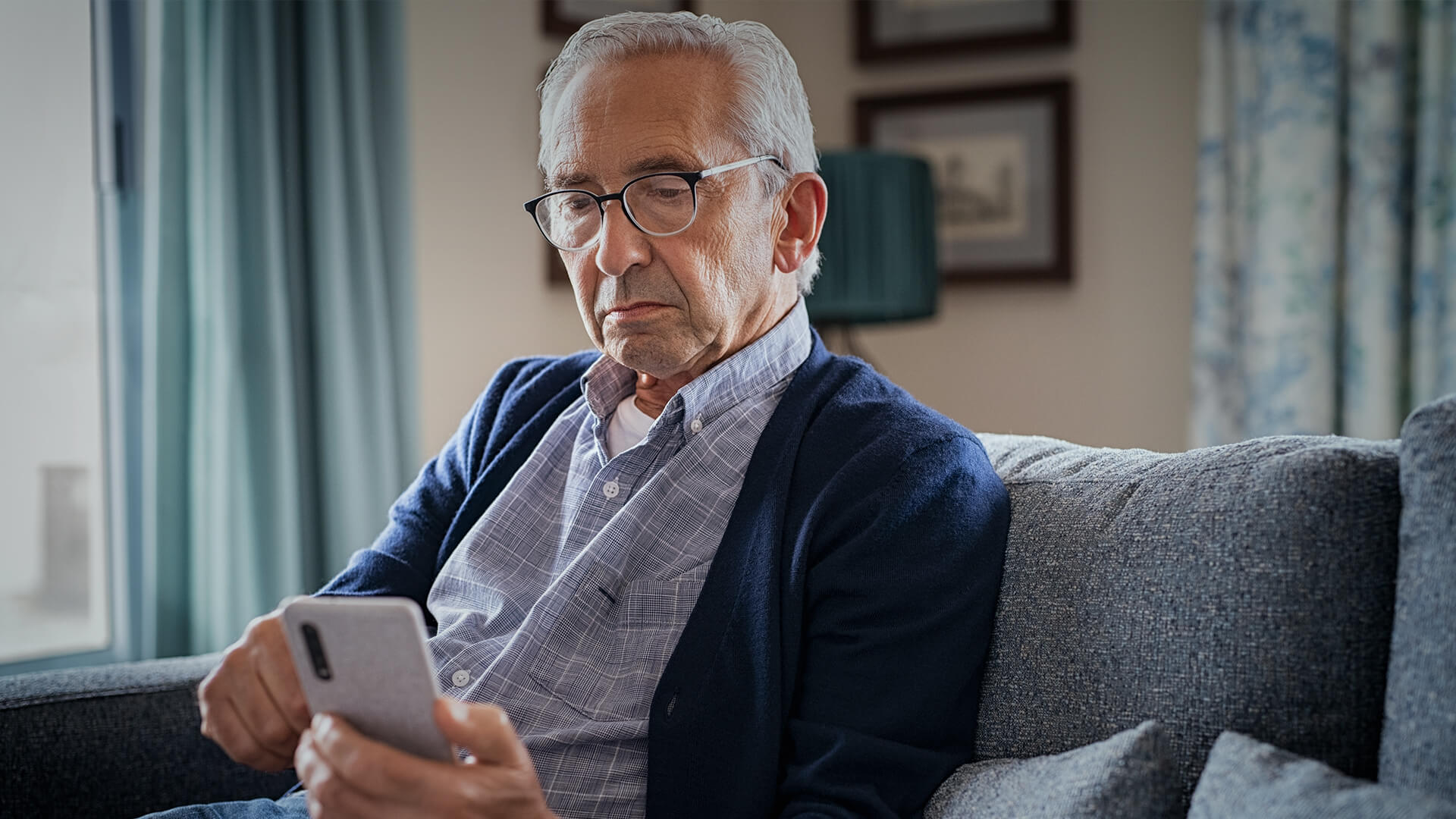 In the US, a Vermont State Senator has made the bizarre claim that assisted suicide safeguards are “robbing patients” as natural death often comes before they’re able to commit suicide.

State Senator Dick McCormack, who sponsored S.74, and others, including Patient Choices Vermont, said that process can take months, sometimes longer than the time the patient have left, robbing those patients of their choice in the matter.

McCormack has sponsored a bill, just been signed in to law, that will see Vermont become the 11th state to legalise the use of telemedicine in assisted suicide procurement. What previously required two in-person consultations and a waiting period, can now be done via “interactive audio-video platform” such as Zoom or FaceTime.

Vermont’s governor has signed into law a bill amending the state’s assisted suicide statute to include telemedicine.

S.74, passed by the state House and Senate after an almost two-year process and signed by Gov. Phil Scott on April 27, amends the state’s medical aid in dying law, which was passed in 2013, allows a patient who meets specific criteria to request a prescription to aid in dying through telemedicine, eliminating the need for two in-person consults and a 48-hour waiting period.

As it so often does, debate became emotional as proponents argued on the grounds of “compassion”.

Betsy Walkerman, president of Patient Choices Vermont, told the media that “These improvements will really help alleviate suffering toward the end of life, and make the process of medical aid in dying more compassionate.”

As HOPE has often stated, when assisted suicide legislation is passed, safeguards quickly become seen as ‘barriers to access’.

Wesley J. Smith, chair and senior fellow at the Discovery Institute's Center on Human Exceptionalism, agrees and said that the bill is “appalling, but not surprising”.

“Once the principle is established that suicide is an acceptable answer to human suffering and that the state will facilitate that effort, then the supposed guidelines that are promised to protect against abuse soon come to be seen as obstacles.

“What Vermont is doing is making it so that it's easier to receive assisted suicide, and that process will continue in any jurisdiction that legalizes it. Sometimes faster, sometimes slower. But it continues and moves forward.”

Euthanasia and assisted suicide remain illegal in most of the world as the majority of countries recognise the inherent dangers in legalisation.

These laws cannot exist in isolation, and though proponents argue otherwise, the impacts on society are both predictable and devastating. The reality is that once euthanasia and assisted suicide are legalised, any so-called safeguards included at the outset (to placate wavering politicians) are quietly removed in the interests of providing patients unrestricted access. What is clear is that the objective is death on demand, with all ‘barriers to access’ removed. Is this really the kind of society we want to become?