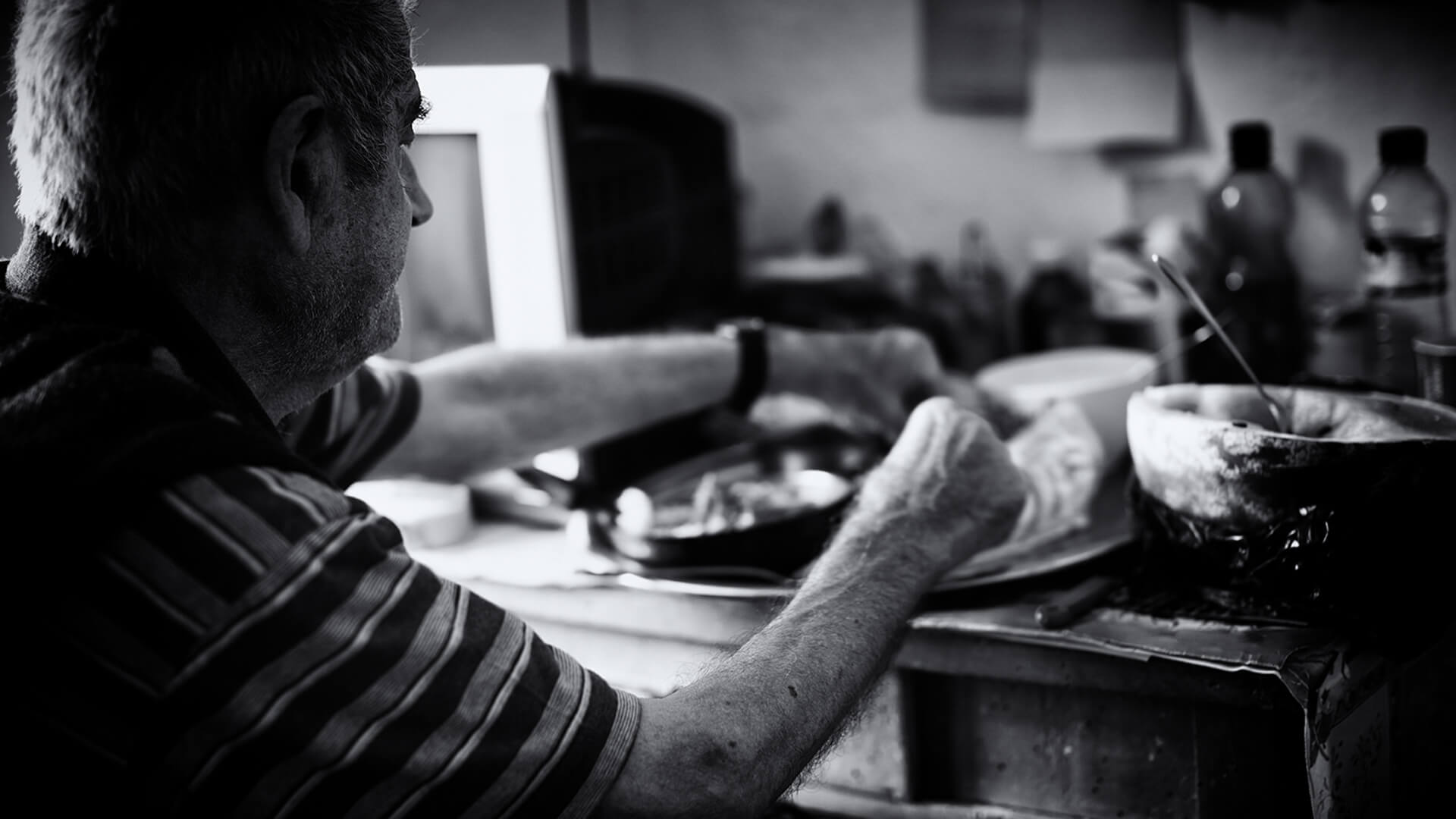 This is the common situation in aged care facilities around Australia, resulting in half the residents in aged care suffering from malnutrition. Weight loss leads to strength loss, which is obviously a danger to those who are becoming increasingly frail.

Moreover, reports have also shown that COVID-19 symptoms are more severe in the malnourished elderly.

What could possibly go wrong when aged care facilities are already failing to manage the COVID crisis, with some patients having been locked in their rooms since Christmas and the Defence Force being called in to manage the crisis.

Dietitians Australia CEO said that the average amount spent on feeding those in aged care is $6 per day, with some aged care providers spending as little as $4 per day on feeding residents. This is less than half of what is being spent daily on prisoners, and despite a $10 per day supplement being given by the federal government for food provision.

Those commenting on the reports added their own experiences to the mix.

One noted that the poor quality food often doesn’t get eaten because there is not sufficient staff to assist those residents who cannot feed themselves.

One mentioned that an elderly person would be better nourished if they killed someone and got sent to prison.

That’s true, but it’s not elderly people killing others that is a great risk: it is them being motivated to kill themselves using euthanasia and assisted suicide regimes.

As the standard bearer for euthanasia and assisted suicide in Australia, Philip Nitschke, has boasted, people would prefer to die than enter aged care homes in Australia.

NSW has an opportunity right now to ensure that our elderly who might prefer to die rather than enter aged care are not – with the state’s approval – offered lethal drugs and assistance to make that happen.

We can and must do better.