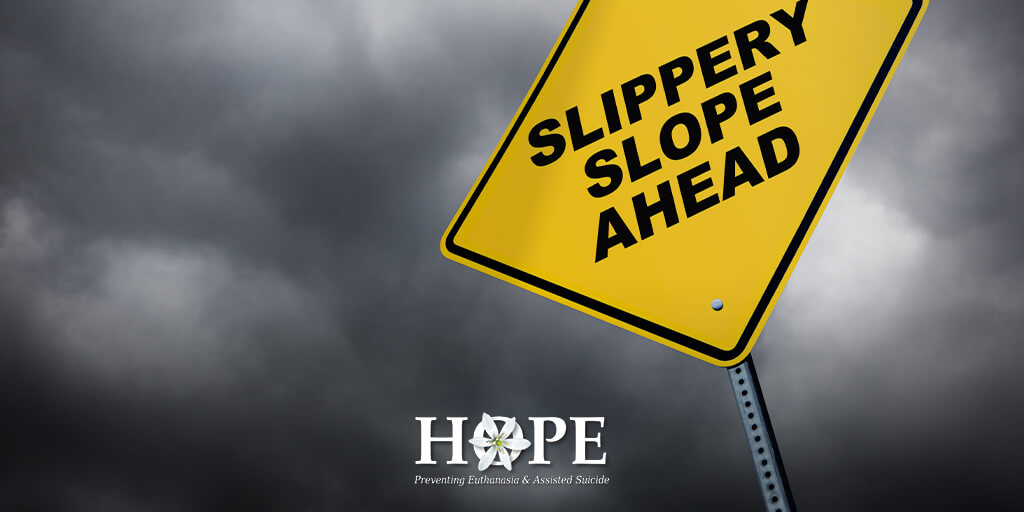 "We anticipate in the first 12 months, based on overseas experience, around a dozen people that will access voluntary assisted dying."

This was the prediction made by Victorian Premier Daniel Andrews on the eve of the state commencing its euthanasia regime.

Six months in to legalised killing and even The Age newspaper, self-described as a long-time advocate of euthanasia and assisted suicide, concedes that the scheme looks poised to “far surpass preliminary estimates for the first year.”

Instead of the predicted rate of one death each month, the limited figures reported by The Age reveal that in the first 11 days of the scheme’s operation, 11 people received the requisite approval to be given lethal drugs.

Their prediction was one death per month. The reality was 11 approvals for assisted suicide in 11 days. One each day.

The Age also reported that “more than 140 applications to die have been made in six months, or around five applications per week.”  It goes further to say that one doctor alone has helped 24 patients to receive permits to die.  That’s around one permit a week, just from a single doctor.

More accurate details on how many people have died and how many have received lethal drugs are not known because Health Minister Jenny Mikakos has said she will not offer a "running commentary" on the regime’s progress.

With numbers like that, it is not hard to see why.

Australians concerned about the progress of the legalised killing regime will have to wait at least another month to learn how many people have died so far.  Until then, there is no transparency about the true nature of this change.