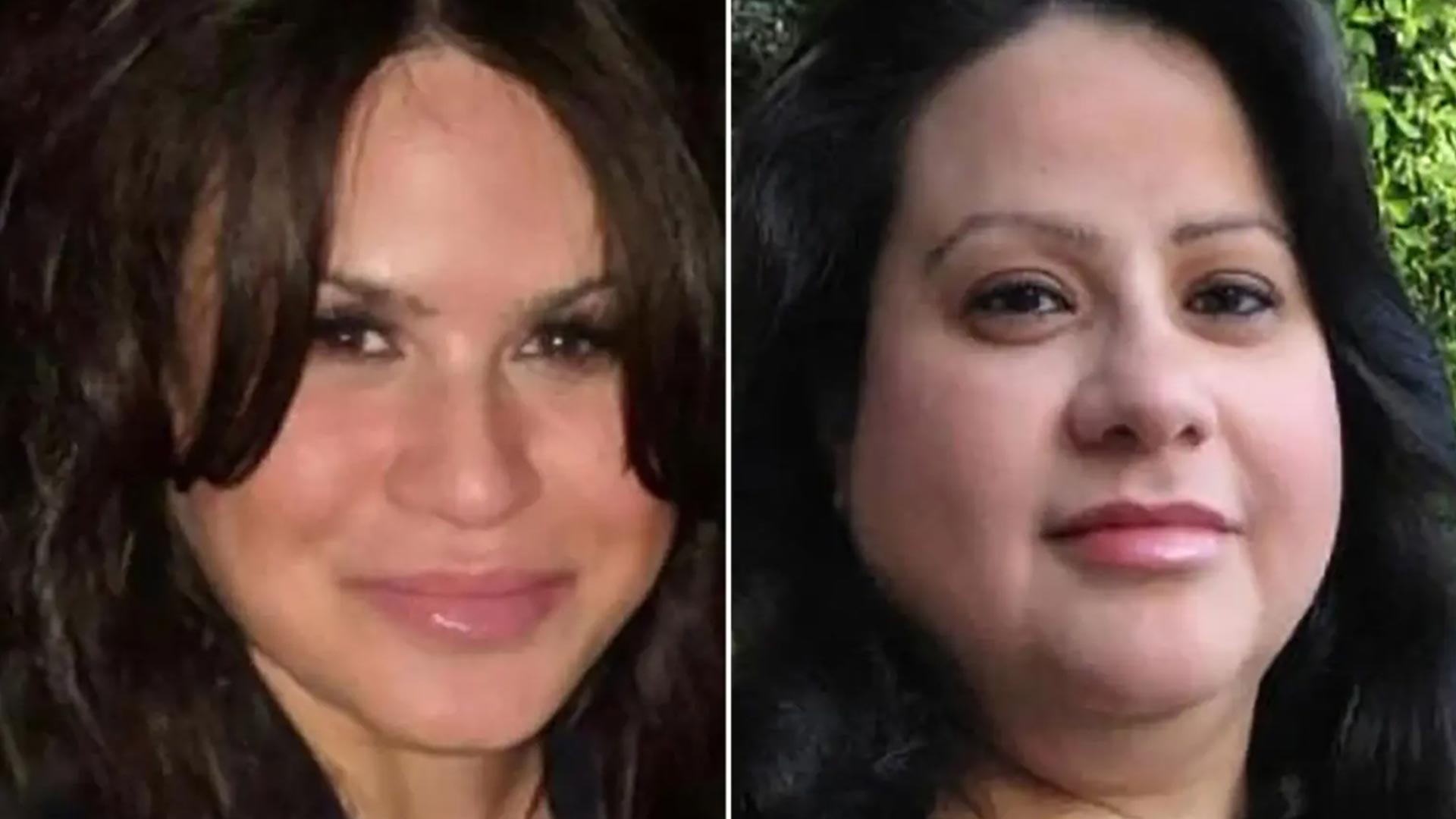 Family and friends of sisters Susan Frazier (46) and Lila Ammouri (54) were left shocked and saddened after being told the sisters had flown to Switzerland to commit suicide a month earlier, though the details of their death have left them with even more questions.

The New York Post reported that the sisters, who lived together in Phoenix Arizona, apparently paid $11,000 each to fly to Basel, Switzerland to the Pegasos assisted suicide clinic.

But Cal, who is 60 and said he works in IT, claimed they would speak on the phone and said he’s baffled over their apparent decision to check into Pegasos.

Unlike other assisted-suicide organizations in Switzerland, such as Dignitas and Exit, Pegasos, which was established in 2019, accepts applications from people who are not terminally ill.

“I’m totally devastated and don’t have a clue why they did this,” Ammouri told The Post Friday. “They were so secretive, especially with me. Can someone tell me what happened? Do people snap just like that? It could be. You wake up one day and you don’t feel like life is precious.”

People close to the sisters suggested that there was concern “foul play” was involved, claiming that prior to the trip they saw “no indication that anything was bothering either sister”.

Lila was a palliative care doctor, younger sister Susan was a registered nurse, both worked for Aetna Health Care, a healthcare company aimed at “improving access to quality health care for all Americans”.

It was co-workers and friends from Aetna, like cardiologist Dr David Biglari, who first raised the alarm and reported them as missing persons when the sisters didn’t return from a planned vacation on February 13.

Biglari said no one had heard from the sisters since an e-mail was sent from a work laptop on Feb. 9. Then, a text message, purportedly from one of the sisters, was received by a colleague the next day. But Biglari said the text contained misspellings and he thinks it may have been sent by someone pretending to be Lila or Susan.

“Some of the text communications they had, we are certain they were not from them,” Biglari said. “They were most likely fabricated with someone else.”

He said that, prior to the trip, he and others saw no indication that anything was bothering either sister.

“They were in a very good position in their lives in terms of careers and what they have reached and accomplished, and there is no reason for them to not be returning on their own volition,” Biglari added.

Selinda Staggers, a medical assistant who worked remotely for four years with Lila, said staffers’ “jaws dropped and they all went silent” when a supervisor told them that the doctor had died but not how.

“She was the nicest, sweetest person,” Staggers said. “Always asked me about myself. She was very normal, very kind, very professional.”

Staggers said she saw no indication that Lila was physically sick or depressed and was astonished to learn she’d gone to Switzerland to die.

Dr. Philip Nitschke, head of Exit International, released a joint statement with Pegasos claiming that the sisters reached out in October 2020 to become members and learn about how they could end their lives.

The sisters were members of Exit International, having joined the organization in October 2020. They subsequently joined Pegasos in March 2021.
They sought information from Exit on ending their lives. Although they had a number of health problems, they were not terminally ill. They expressed a strong wish to die together.

They initially researched in detail possible DIY options described in the Exit Peaceful Pill Handbook. Fear of possible failure led them to then consider travelling to Switzerland. Pegasos was chosen because neither was terminally ill, and they felt Pegasos would be better able to serve their needs.

Nitschke also claimed via Twitter that despite what friends and family said of the pair they “were not ‘happy and healthy’, they were of sound mind, tired of life and wanted to die together”.

We may never know what motivated the sisters to take this course of action. We only have the word of the clinic (and Philip Nitschke) that they were there voluntarily and that they were of sound mind. We can surmise however that Exit International’s (and Philip Nitschke’s) pro-suicide message had an impact on the sisters, who appeared to have been persuaded by the organisation’s claims that suicide is an appropriate response to suffering.

Pro-euthanasia campaigners continually try to distance themselves from Philip Nitschke’s extreme approach; however his public statements and action serve to highlight just where assisted suicide laws take us as a society. Death on demand is the inevitable end point once you begin on the trajectory of state-sanctioned sucide. As Margaret Somerville argues, “[o]nce we step over the clear line that we must not intentionally inflict death, there is no logical stopping point.”

Had the sisters’ plea for help to Philip Nitschke’s organisation been met with offers of professional help, counselling or support, we might never be reading such a heartbreaking story. And yet instead of support, Philip Nitschke provided them with the means to carry out their suicides. Is this the kind of society we want to become?