Slap on the wrist for Queensland’s ‘angel of death’ 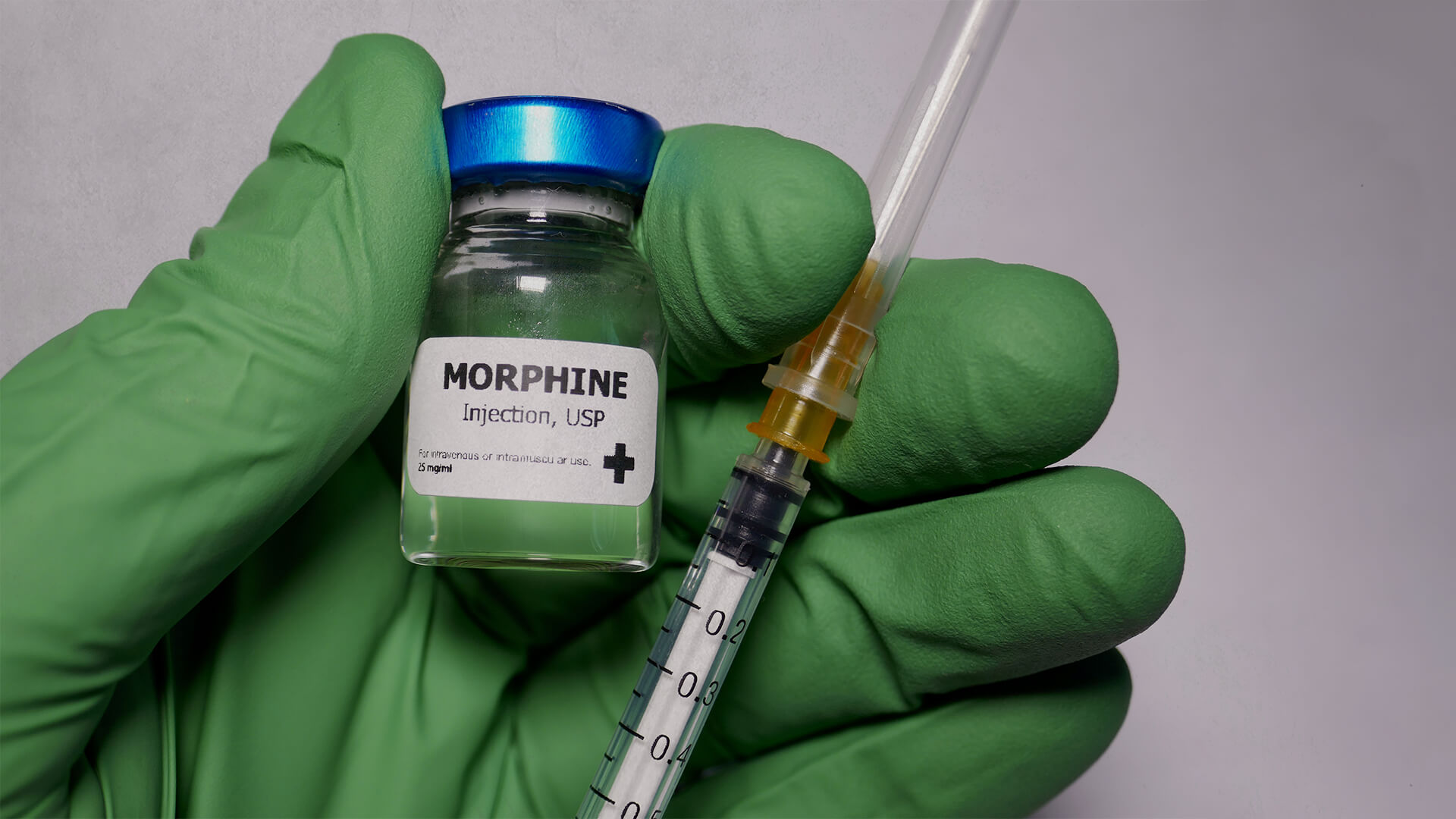 Queensland is looking to legalise euthanasia this year, with Premier Annastacia Palaszczuk famously making a pre-election commitment to fast-track the deadly legislation through Parliament, even prior to the draft legislation being due from the Queensland Law Reform Commission.

While the process has slowed a little – the report from the Law Reform Commission now due on 10 May – there is no doubt it is a priority for the Queensland Government.

But can Queensland be trusted to administer such a scheme safely, ensuring that the vulnerable are not put at risk?

If recent reports are anything to go by, it is unlikely.

On 16 July 2014, Queensland nurse Maura Kathryn Bannister gave a dose of morphine higher than what was prescribed to an elderly woman in her care.  The woman – whose name has not been released – died later that day.

Far from being upset about the death, it was something of which she appeared proud.  According to the Daily Telegraph:

“When she went to work at a Brisbane hospital the day after the woman died she told colleagues she believed in euthanasia, Queensland Civil and Administrative Tribunal heard.

“She said she had helped the woman die, that she was proud of it and she believed there should be more euthanasia.

“Ms Bannister referred to herself as the angel of death and as Dr Kevorkian, a reference to American pathologist Dr Jack Kevorkian, who helped terminally-ill people end their lives.

“Ms Bannister lost her hospital job after telling her employer that she had not administered a normal dose of morphine to the woman, saying she was not going to let the elderly woman suffer.

“She also said she had acted in the best interests of the elderly woman, who had ischaemic heart disease, chronic kidney disease and emphysema before she died in 2014.”

Alarmingly, however, the coroner who conducted an inquest into the woman’s death did not commit Ms Bannister for trial, and no charges were laid against her.  The woman, and her devastated family, have been left without justice.

All that has happened is that Ms Bannister has been reprimanded for professional misconduct, and disqualified from providing any health service or applying for registration as a health practitioner for two years.  If Queensland’s euthanasia laws are passed this year, then Ms Bannister will be applying for registration as a medical practitioner at around the same time those deadly laws come into effect.

If Queensland’s judicial system is not willing to hold people to account for unlawful deaths of the elderly and frail now, what makes anyone think that they will do so if euthanasia becomes legal in that state?  In other words, does anyone really trust Queensland to keep the vulnerable safe?