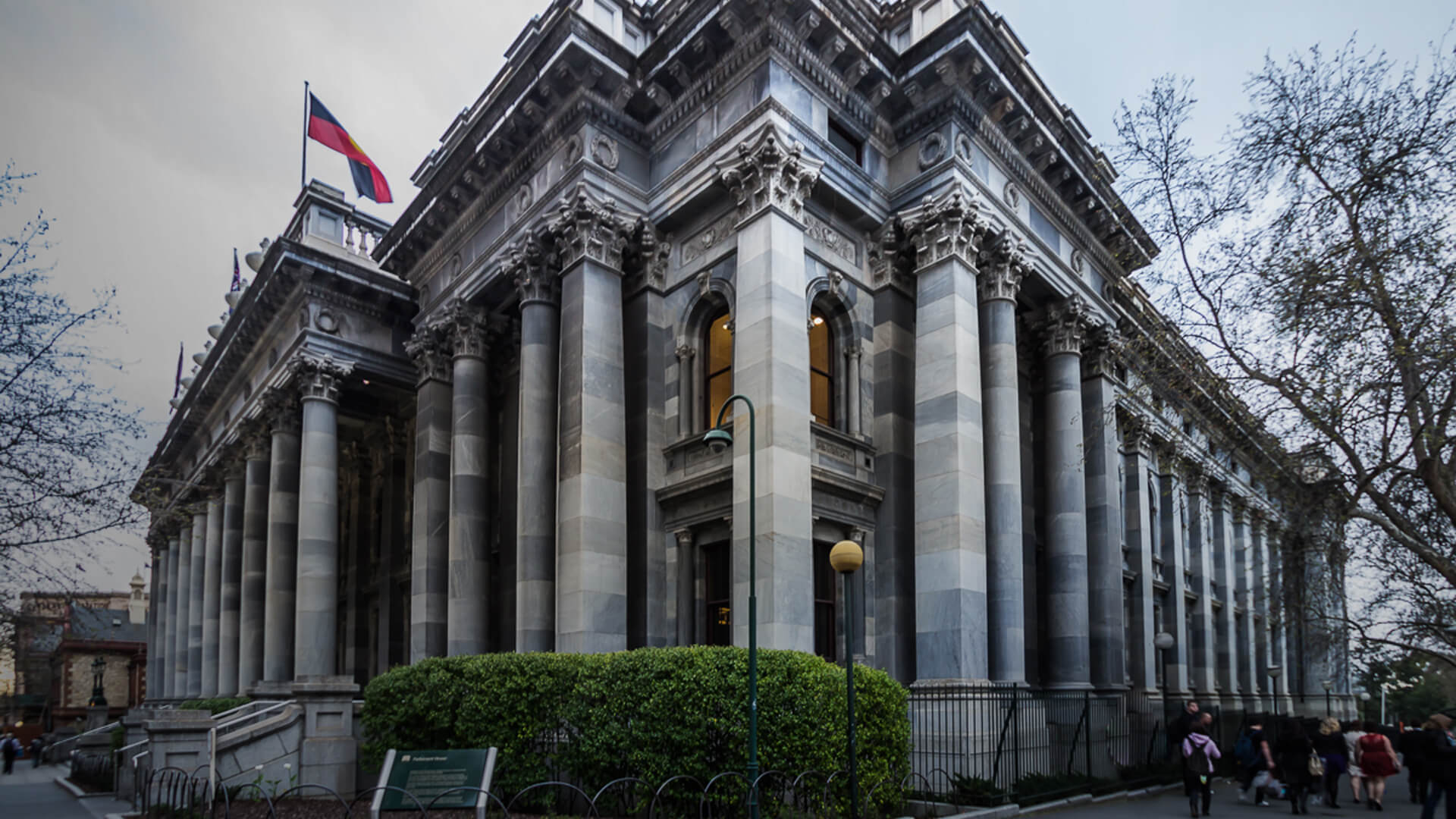 Labor MP Clare Scriven is one of seven Upper House MLCs in the South Australian Parliament who voted against Kyam Maher MLC’s euthanasia and assisted suicide bill.  Ms Scriven articulated the issue well when she said:

“No one wants to see someone they love suffer, but there is clear evidence for those who care to look that safeguards in voluntary assisted dying are ignored or diluted in practice once voluntary euthanasia becomes legal.”

The legislation however passed the Legislative Council late on Wednesday evening, 14 votes to 7.

The bill will now go to South Australia’ Lower House (House of Assembly) where it will be subject to debate and a final vote.

A very serious concern however is that there has been no consultation with the broader community in South Australia about this bill.

The bill has been introduced into the state parliament despite the most recent parliamentary report from the Joint Committee on End of Life Choices in South Australia recommending a ‘wait and see’ approach in relation to the introduction of legalised euthanasia and assisted suicide in Victoria and Western Australia, rather than rushing into it without considering the consequences.

Questions need to be asked however about why there has been no consultation with Indigenous Australians, with the disability community, or with migrant communities? Why is the government not consulting with those in our communities who stand to lose most from this legislation?

Why is this legislation being fast-tracked amidst reports that demand for mental health support in South Australia is overwhelming emergency departments, with warnings from the sector that South Australia’s mental health system is approaching crisis unless the government allocates resources urgently?

None of this matters to the activists who are doing everything they can to rush euthanasia laws through this state parliament. Their goal is to get it done as quickly as possible; before people have the opportunity to see for themselves the high numbers of deaths, and realise how such laws put South Australians most vulnerable at risk.

The state parliament has previously voted 16 times to reject euthanasia legislation for South Australia, and yet the activists continue to bring these laws before the parliaments.

It is crucial that those of us opposed to such dangerous laws contact State parliamentarians as a matter of urgency and urge them to reject these dangerous laws.