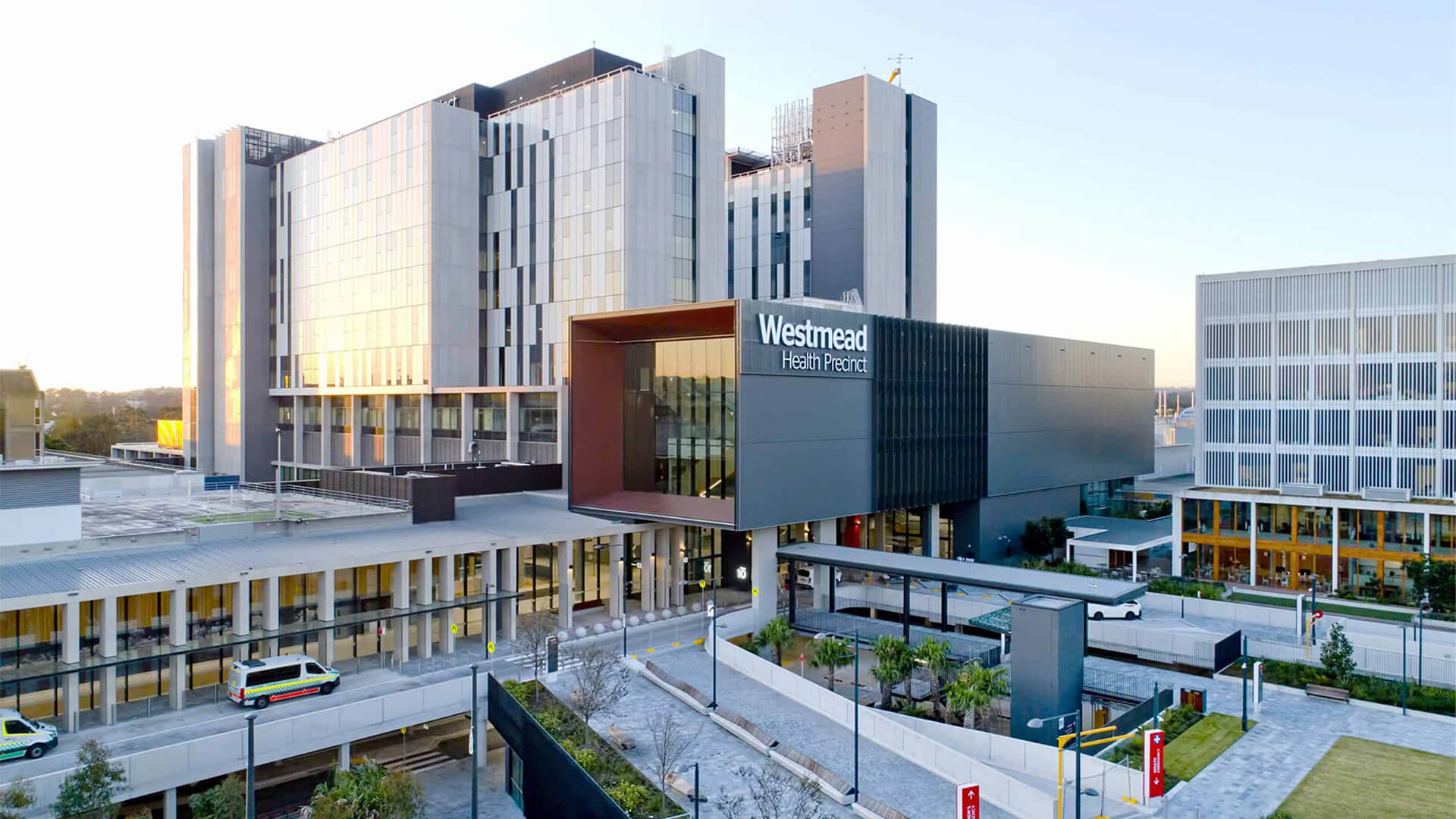 Dr Phillip Lee, the former director of supportive and palliative medicine for the Western Sydney Local Health District has sounded the alarm about the lack of palliative care at Westmead Hospital.

The hospital – one of the largest in Australia and located in Sydney’s burgeoning western suburbs – has almost 1000 beds and serves a population of 1.85 million people.

Despite the size of the facility and the population it serves, there are no dedicated palliative care beds at all.

This results in compromised care, Dr Lee has said.

While staff at Westmead are not permitted to talk to the media, the ABC has reported hearing shocking reports of what goes on inside:

Current health staff are gagged from speaking to the media, but the ABC has been told several stories from inside the hospital, including one where staff were told to move an elderly, dying patient from a one to a four-bed room, so she would agree to be transferred to a palliative care facility elsewhere.

“I have conversations regularly with members of the hospital team,” Dr Lee said.

“It's not unusual for there to be patients sitting in the emergency department, not able to be moved, because there isn't a suitable palliative care bed for them.

“The team are being pressured to discharge them from the hospital,” he said.

And even though the NSW Government has announced an additional $82.8 million in palliative care spending over a four year period, there is still no mention of restoring the palliative care wing at Westmead Hospital.

The situation doesn’t get much better if you go further west.

In another ABC report, it has been claimed that Regan Gilby, who was admitted to Broken Hill Hospital with advanced cancer, did not see a palliative care specialist during his time there.  It is even alleged that he didn’t receive basic care like bathing or having his sheets or clothes changed.

Stories like Regan’s are currently being told to a NSW Parliamentary Inquiry into Health outcomes and access to health and hospital services in rural, regional and remote New South Wales.

The inquiry isn’t scheduled to hear from people in Broken Hill until November.

Despite this, Alex Greenwich MP, whose Darlinghurst offices and Sydney electorate are distant enough from those lacking palliative care access in Westmead Hospital, let alone those in Broken Hill, plans to release a draft of a euthanasia and assisted suicide bill next month and table it in September.

It would be good if he and other euthanasia advocates in parliament would wait until they hear about health care access in regional NSW before they attempt to give them access to lethal drugs.