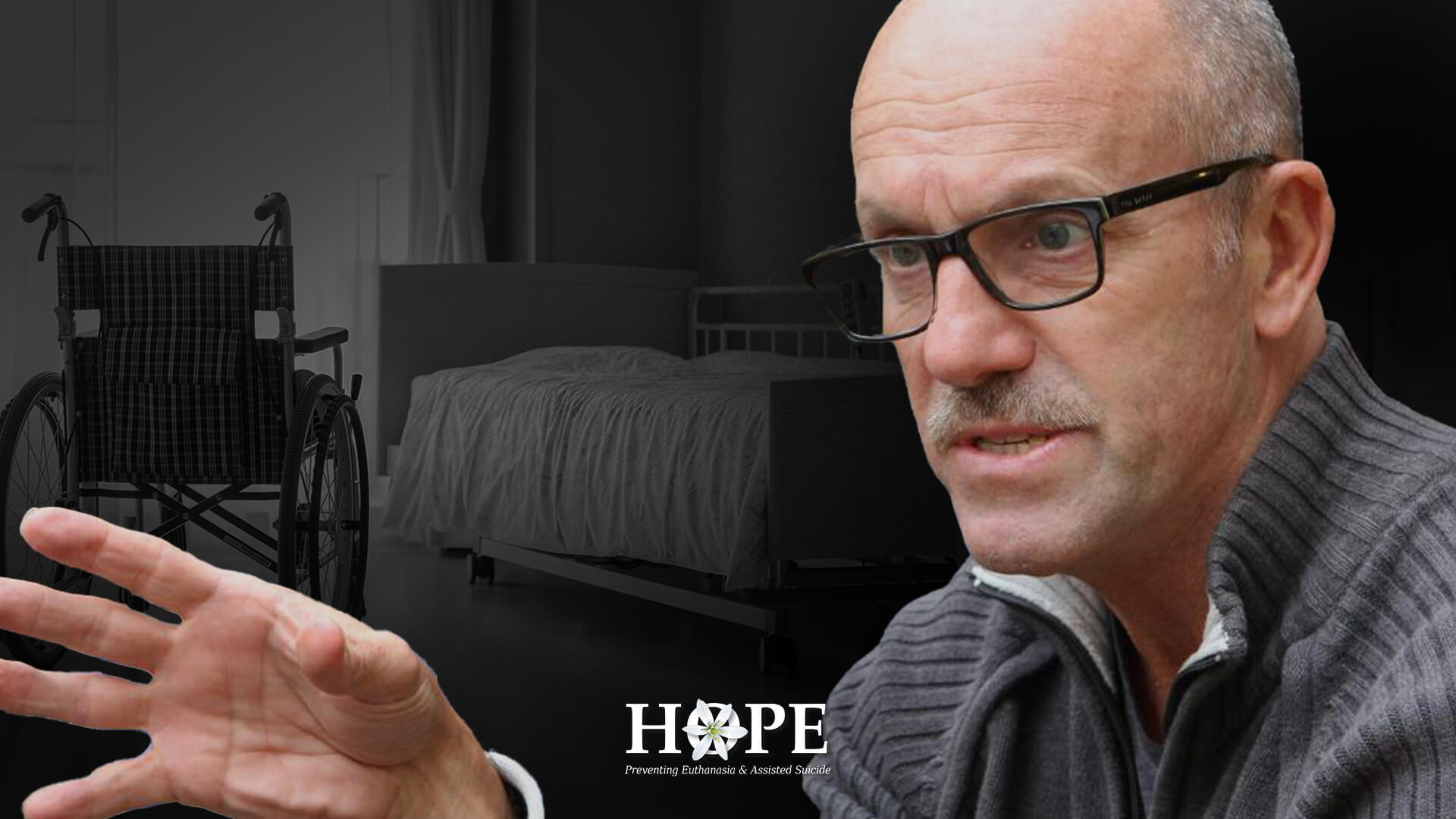 In what has become standard practice for those trying to push through euthanasia and assisted suicide laws, Tasmanian MPs were forced to sit all day and night on Tuesday in order to debate Mike Gaffney’s extreme euthanasia bill.

It should always be of concern when MPs are forced to endure marathon sittings – this one continuing until after midnight – to debate clauses and consider amendments to the Gaffney bill.  These MPs are literally considering matters of life and death, and voting on amendments that seek to make the bill a little less extreme.

The majority of the bill has now been debated by the Legislative Council, with the most significant amendment of note having been to the definition of ‘relevant medical condition’, which now requires a person to have a medical condition, disease or injury that is advanced, incurable or irreversible, and is likely to cause death within six months, or twelve months for a neurodegenerative condition, for the person to be eligible under the legislation. In addition, the oversight body has been changed from a Commissioner to a Commission.

There have been other small concessions made, such as removing the mandatory consideration of extending euthanasia to minors in just two years, and preventing health care workers from suggesting euthanasia and assisted suicide to the vulnerable.  These extreme clauses should have never been in the bill.  They are not in Victoria’s law, which is already seeing euthanasia and assisted suicide rates at 10 times what was predicted.  So, their removal means very little.

The bill is remains dangerously unsafe.

Other amendments that sought to protect the vulnerable against potential abuses, such as requiring the final request for death be made in-person with the doctor, rather than online, were defeated.  Alarmingly, Mike Gaffney rejected this as not only unnecessary, but callous.

MPs will be back tomorrow morning, and the bill will likely pass through the Legislative Council, and be presented to the Legislative Assembly on Tuesday, 10 November.  If these MPs are forced to endure marathon sittings as well, the bill could come to a vote before the end of the year.

It is more important than ever that Lower House MPs in Tasmania hear your voices.  Send an email by clicking here.

There is still time to protect the vulnerable in Tasmania.  They deserve better than this.