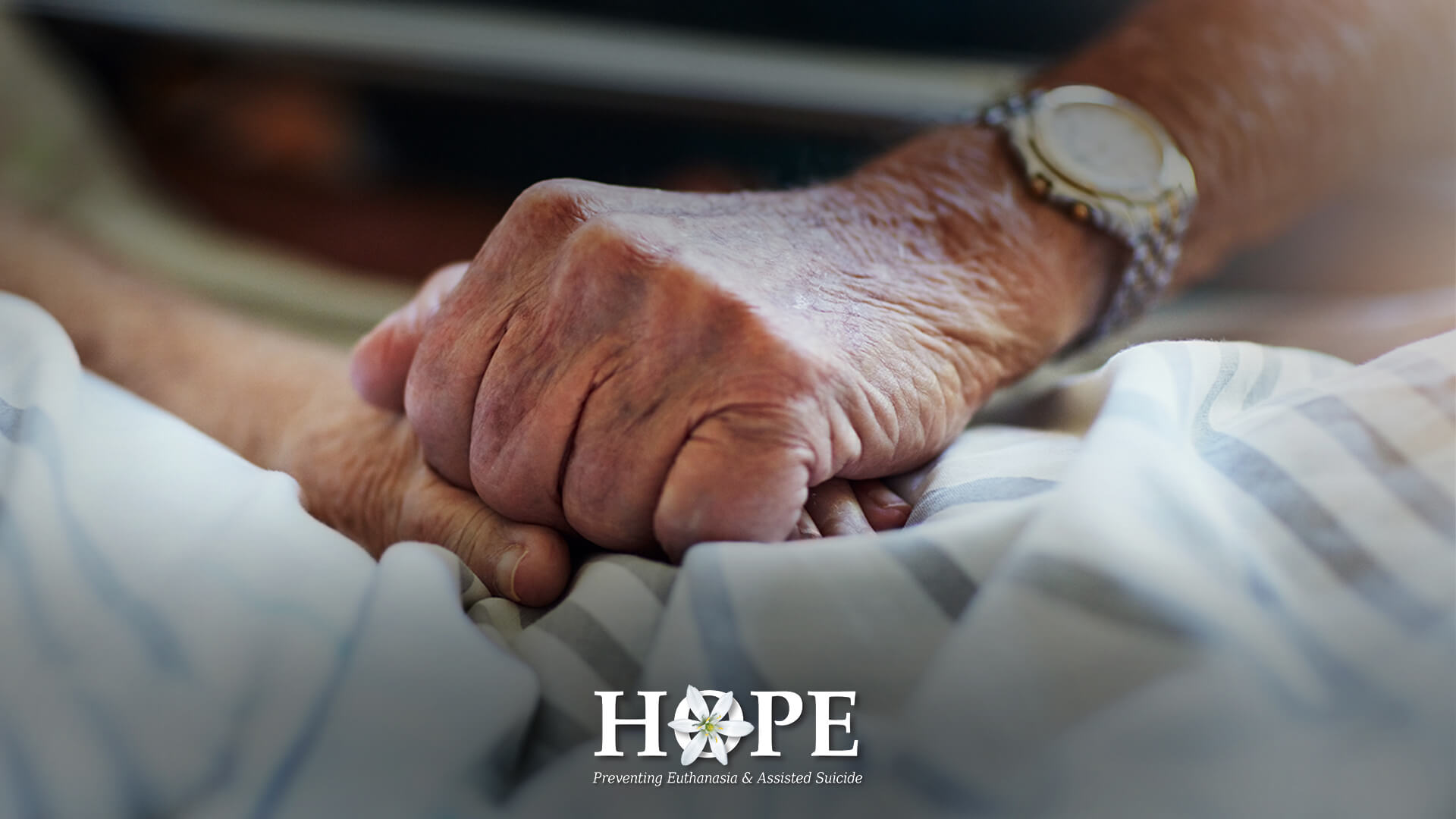 Two oncologists have issued a stinging rebuttal of the key claims made by euthanasia advocates in support of their pro-death agenda, just as debate resumes in the Tasmanian Lower House over Mike Gaffney’s extreme euthanasia and assisted suicide bill.

In an opinion piece in The Mercury this week, Professor Ray Lowenthal AO, Professor of Oncology at the University of Tasmania, past president of AMA Tasmania, and former director of Clinical Haematology and Medical Oncology at the Royal Hobart Hospital, along with medical oncologist, Associate Professor Marion Harris, swiftly dispensed with some of the main arguments made by euthanasia proponents.

The first they deal with is the oft-cited claim that euthanasia and assisted suicide are needed to avoid extreme pain and suffering at the end of life.

“Australian data shows that physical symptoms such as pain are rarely severe at the end of life despite frequent media reports to the contrary. If specialist palliative care services are available and the patient agrees to use them severe physical symptoms are rare. Only doctors skilled in palliation should be managing complex cases. Stories of past or recent bad deaths are because expert care was unavailable or was rejected.”

This highlights two key things.  It is firstly a reminder that governments could fix suffering at the end of life by investing in expert palliative care and making sure it is more widely available for those who need it.  It also demonstrates the role of the media, inspiring fear in the community that they will suffer an agonising death if they do not “choose” to end it sooner.

They go on to say that euthanasia and assisted suicide requests are usually driven not for reasons of pain, but for psychological and social suffering.  This is consistent with data in places like Oregon, where pain or the fear of it does not feature in the top 5 reasons people give for making a request for lethal medication:

“PAS/E (physician assisted suicide/euthanasia) requests are mainly driven by psychological and social suffering. People have lost their sense of self. They can’t do activities that give life meaning and they feel a burden. If concerns are addressed then often some sense of dignity can restored. Most oncologists in long careers have seldom if ever received requests for PAS/E.”

The comment about restoring a sense of dignity is a particularly poignant counterpoint to the “death with dignity” slogan which requires us to believe that dignity can only be preserved by choosing premature death.

They explain that the legalisation of assisted suicide will not prevent suicide deaths in the community more broadly, explaining:

“Coronial data about suicides of those physically ill have been misrepresented. There is no evidence that most of these wanted PAS/E. Most of these have had undiagnosed and untreated depression with suicidality and its associated high mortality. Most of these did not want PAS/E and many would not have qualified for it. Legal PAS/E won’t prevent these deaths.”

Let’s hope that the Lower House MPs in Tasmania heed their warning before it is too late for the vulnerable.