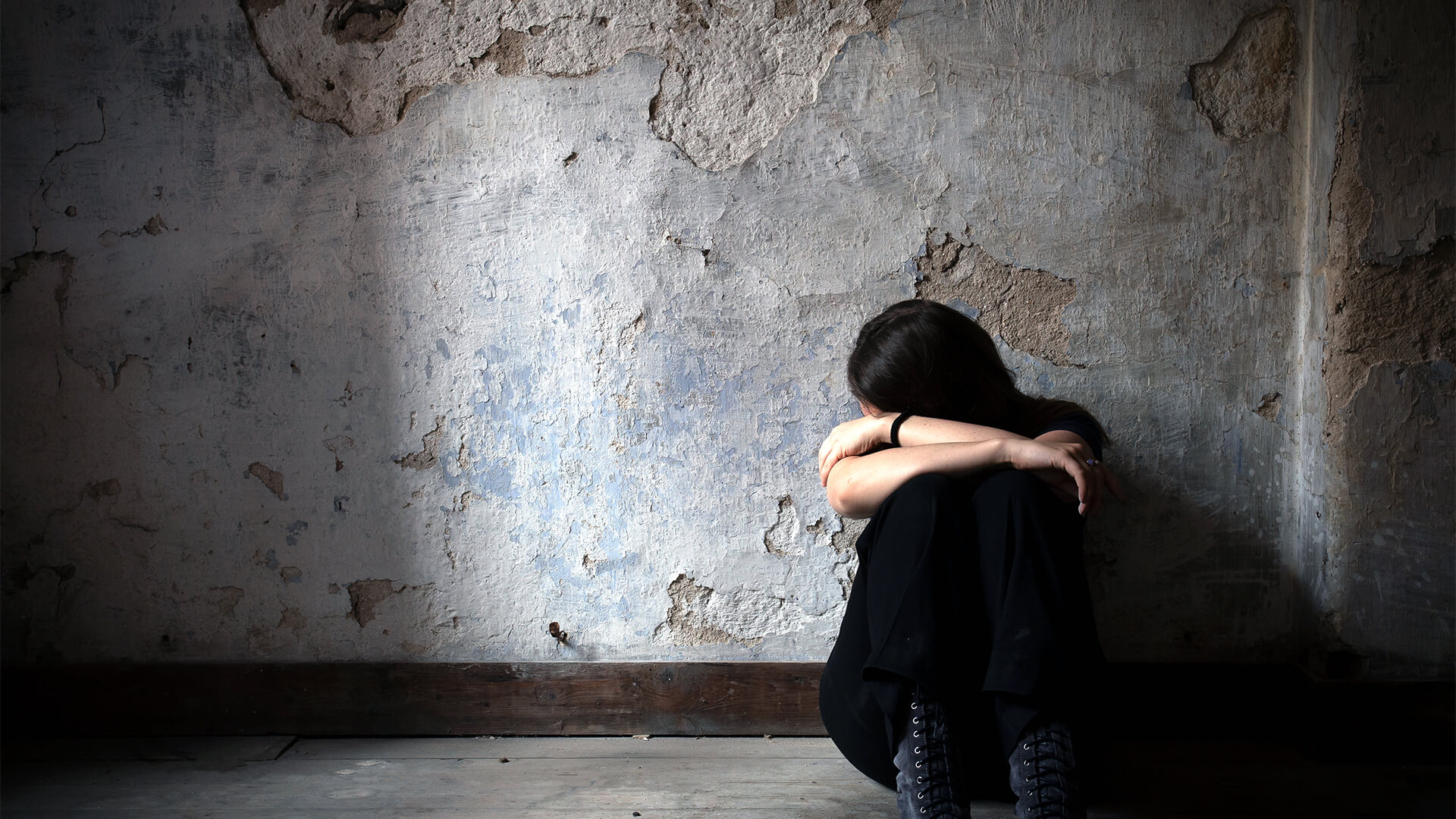 Euthanasia and assisted suicide laws don’t exist in a bubble. It is impossible to legislate something so radical as giving doctors the authority to kill their patients or facilitate their suicides, and for it not to impact society more broadly. Despite proponents arguing that it is a personal decision that does not affect anyone else, nothing could be farther from the truth.

While some of these consequences may be subtle, some are so obvious that they can’t be ignored. One such consequence is the impact on immediate families.

A study published regarding the suicide contagion effects of completed suicides by parents on their offspring found that ‘the experience of losing a parent to suicide is a strong and independent risk factor for suicidal behaviour in offspring’. The study found that offspring exposed to parental death by suicide were at greater risk of dying by suicide and also attempting suicide when compared with offspring of two living parents.

In addition, the study notes that ‘research shows that approximately 135 people are exposed per suicide death’.

The meta-analysis of 3,614 articles, conducted by a team of German doctors into the impact of suicide on families, published here in the British Journal of Psychiatry, notes that the exact cause for this increased risk remains unclear, with speculation that it may be as a direct result from grief or shame, or for potentially genetic or environmental factors. Clearly more research needs to be undertaken to determine causes. It concludes that there is ‘a need for prevention strategies, outreach programmes and support interventions that target suicide-related outcomes in the exposed population’.

The relevance of the study for euthanasia and assisted suicide however, is clear. In jurisdictions where euthanasia and assisted suicide has been legalised, families members witness, or are exposed to, the decision by a parent, grandparent or partner to die by suicide, either at the hands of a doctor, or with the doctor’s assistance. Calling it something else (‘voluntary assisted dying’) doesn’t change the fact that the person’s life is ended by way of a lethal substance. Euthanasia proponents even themselves argue these laws are needed to ensure that people can ‘take control of their own lives and determining the manner and timing of their own deaths’; and yet feign outrage when it is referred to as suicide.

The effects of these decisions on the children and grandchildren of these family members is yet to be understood. What impact does this act have on the generations that follow, both  in the short and long term?

As human beings, we are wired to connect to one another, and operate on the basis of deep connections with other human beings. Decisions we make can have a profound effect on those around us, especially when those decisions are permanent. As this study shows, we have only begun to scratch the surface when it comes to understanding the long term impacts of legalising euthanasia and assisted suicide.