Suicide should be prevented – not promoted 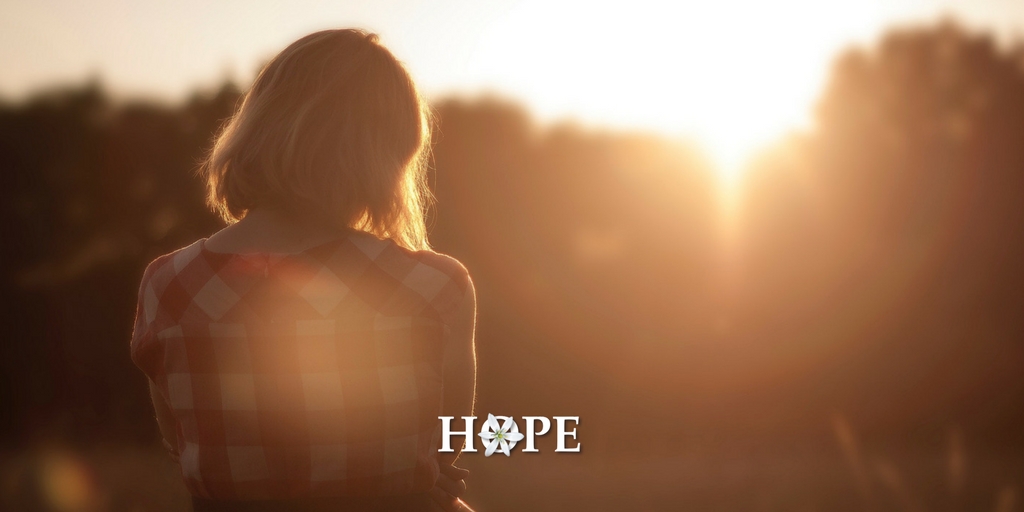 When a person commits suicide after being bullied, the media laments how someone’s vulnerability was exploited by others, who pushed the victim to end their life prematurely. So why is the media promoting suicide for other groups?

This media failing is not just hypocritical – it is downright dangerous. Wesley Smith minces no words when he outlines what this mass-promotion of assisted suicide and euthanasia really pushes:

Today’s society asks us to support suicide in circumstances involving serious illness, disability, and even advanced age. Meanwhile, despite an increase in suicide rates, the intensity of suicide prevention campaigns has declined.

Assisted suicide advocacy may also have a place in this. When some suicides are promoted in media, law, and popular culture as a social good—as assisted suicides are—that can have an unintended effect on suicidal people who do not qualify for “assistance” under the law.

“The law is a teacher, and American law increasingly teaches indifference to life when it runs up against respect for radical autonomy. California and Colorado recently joined four other states in permitting doctors to assist terminally ill patients to take their own lives. In the same week that Gov. Brown signed the California bill, two British scholars published a study showing that laws permitting assisted suicide in Oregon and Washington have led to a rise in overall suicide rates in those states.”

These findings should not surprise us. We know that publicized cases of suicide tend to produce copycat cases, often disproportionately among young people.

This is precisely why the media’s glamorization of assisted suicide is so harmful. Take the example of Brittany Maynard. Most readers will recall that Maynard, a beautiful young woman, attained international A-list celebrity status when she decided to commit assisted suicide after contracting terminal brain cancer. People declared her a hero in a cover story:

For the past 29 years, Brittany Maynard has lived a fearless life—running half marathons, traveling through Southeast Asia for a year and even climbing Mount Kilimanjaro. So, it’s no surprise she is facing her death the same way. On Monday, Maynard will launch an online video campaign with the nonprofit Compassion and Choices, an end-of-life choice advocacy organization, to fight for expanding Death with Dignity laws nationwide.

The madness didn't end there. CNN named her an “extraordinary person” of 2014: “Her example sparked a widespread debate about the rights of people with incurable illnesses to determine how and when they will die. Maynard followed through on her plans in November, dying on her own terms.” The message is clear: Dying naturally is for chumps. Living with significant limitations is undignified. Assisted suicide is courageous.

The most recent example of this phenomenon comes out of the Netherlands, where an elderly couple received joint euthanasia. There was a time, not so long ago, when the suicides of elderly couples were considered a tragedy. Not anymore.

Wesley highlights one such example presented by Kheriaty:

The case of fourteen-year-old Valentina Maureira, a Chilean girl who suffered from cystic fibrosis, illustrates both effects while highlighting the power of social influences. Maureira made a YouTube video begging her government to legalize assisted suicide. She admitted that the idea to end her life began after she heard about the case of Brittany Maynard, the twenty-nine-year-old woman who campaigned for the legalization of assisted suicide before ending her own life.

Maureira did not have access to assisted suicide, because it was illegal in Chile and she was a minor. Good thing. She changed her mind after another patient with cystic fibrosis intervened and convinced her that her life was worth continuing. Had Maureira been able to find help committing suicide before then, she never would have known that she would later have wanted to live.

But that doesn’t resonate. Showing the media’s lack of true empathy, Kheriaty writes, “Her father complained that the media were only interested in her story when she wanted to die.”

Finally, Wesley calls out the media for one of their greatest faults: lauding suicide victims while hardly acknowledging the individuals who refuse to let their illnesses or disabilities determine the validity of their life:

If you doubt my thesis, compare the reportage about the death of Lauren Hill, a young woman who died naturally of the same cancer that caused Maynard to pursue and promote suicide. Hill struggled to continue playing college basketball—which garnered some coverage in the sports press—and raised money for cancer research. Yet despite promoting a far more positive life-with-dignity message than Maynard did, Hill received an obituary in People of only 196 words. People devoted 1196 laudatory words—huge for that publication—to Maynard in the wake of her suicide, clearly violating the World Health Organization’s media guidelines that outlets not glamorize suicides.

Due in part to the media’s promotion campaign, suicide has become a siren song attracting the ill, aged, and despairing, while potentially endangering the lives of suicidal people whose circumstances are—for now—outside official “death with dignity” paradigms.