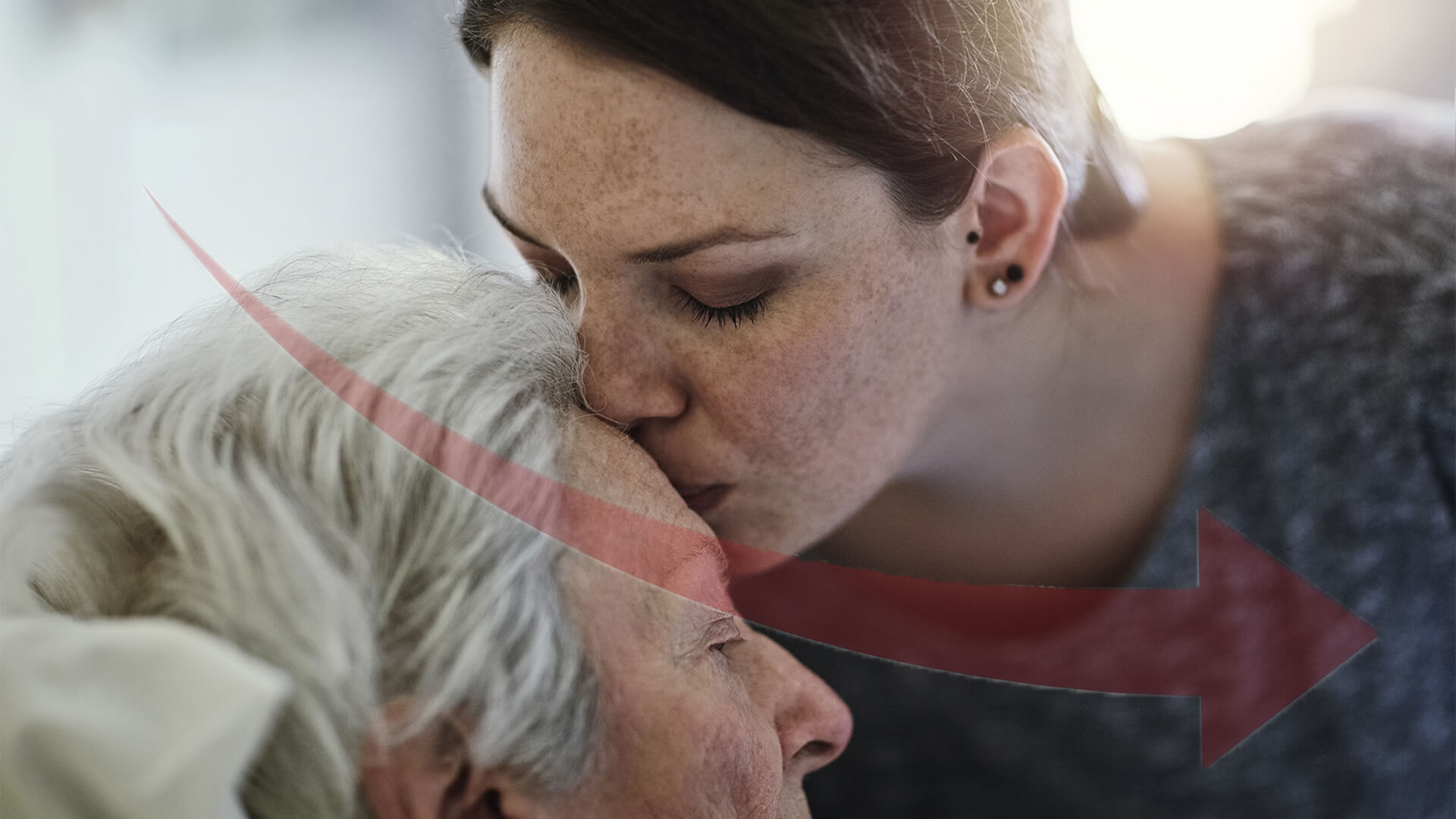 We hear time and time again that an “overwhelming majority” of Australians are in favour of euthanasia.

But a recent poll that asks about euthanasia in their own backyard tells a very different story.

According to the Daily Telegraph, while 78 per cent of Queenslanders reported that they agreed with euthanasia, only 36 per cent – or less than half of those in favour of euthanasia – would help a loved one die by assisted suicide.

In other words, “euthanasia is acceptable to me in theory, but I don’t want it for my loved ones.”

The results are not really surprising.

We instinctively know that our families deserve better than lethal drugs at the end of their lives.

Human nature intuitively wants to protect our loved ones, not help them to die.

While Queenslanders are rejecting euthanasia for those they love, euthanasia advocates are ramping up their campaign in the state.

In a timely interview, thinly-veiled to influence Queensland MPs, Fiona Stewart, a spokeswoman for Swiss euthanasia clinic Pegasos, told the Courier Mail that the death clinic is receiving more inquiries from Queensland than any other state in Australia.

Dr Stewart is the partner of Philip Nitschke, who advocates for euthanasia and assisted suicide for any competent adult, whether they are ill or not.  Nitschke describes limitations in euthanasia legislation that seek to restrict its use to the terminally ill “beg and grovel” provisions that should be removed.

He also gloated that the terrible state of the aged care villages in Queensland, and the “horrific stories” that were told during the Royal Commission into Aged Care, meant that membership of the Gold Coast branch of his pro-euthanasia organisation had “skyrocketed to become the highest in Australia” because “many retirees did not want to go into an aged care village.”

They can gloat all they like, but Queenslanders are clear that their loved ones deserve better than death.