Sydney Geriatrician: 'We do not want or need physician assisted suicide' 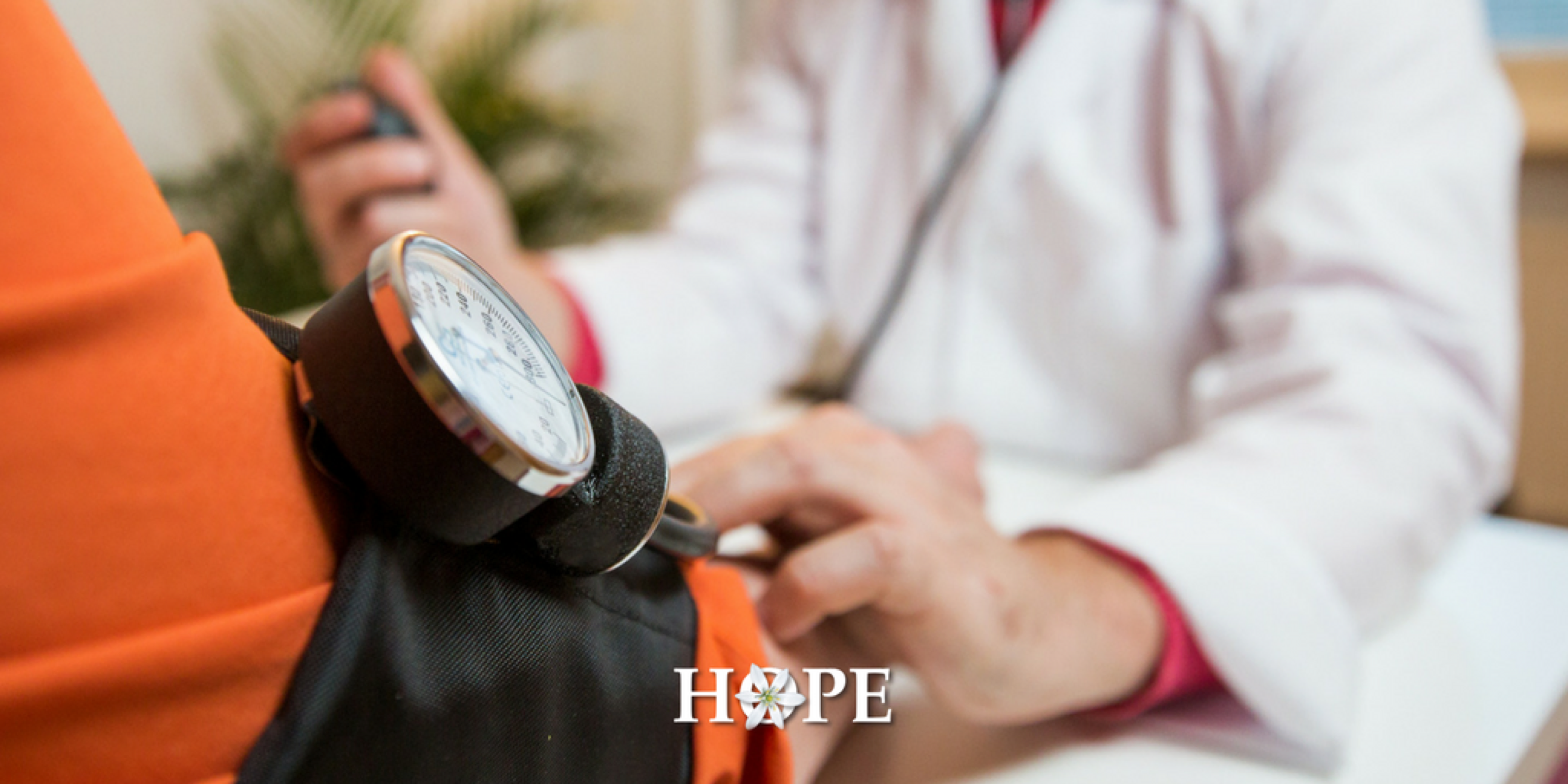 Dr John Obeid, a geriatrician in Western Sydney, has voiced his opinion about why assisted suicide should not be an option for his elderly patients. Having cared for thousands of people approaching the end of their lives, he brings a vital perspective to the assisted suicide debate.

Many of his patients have struggled with depression or distress when they first received a diagnosis or began to lose their independence. However, Dr Obeid stated, that does not mean that they should be given the option of assisted suicide; instead, that is when the patients need the doctor’s support, care and compassion the most. When a doctor listens and honestly answers questions, it strengthens the confidence the patient has in the doctor’s ability to care for them, and eliminates the frightened demand for assisted suicide.

He also cited the danger of patients feeling pressured into the decision because they perceive themselves as a burden:

My patients frequently express that they feel they are a burden on the family members caring for them. Patients even apologise to me for taking up my time even though it is my job to care for them.

We need to assure these people that they are not a burden and that they are more than worthy of our time and compassion. We must not place upon such vulnerable patients an implicit expectation that they will elect assisted suicide for the convenience of those around them.

With all of the tools that a doctor has at his or her disposal, and all the modern methods of pain management, there is no reason a patient should be suffering. Patients need to be confident in their doctor and be assured of this, not presented with assisted suicide as an option.

The real concern, according to Dr Obeid, should be to ensure that aging Australians have access to the proper palliative care, so that they do not feel the need to end their lives prematurely:

We do not want or need physician assisted suicide. If as a society we truly wish to allow people to “die with Dignity”, we should focus on ensuring appropriate access to geriatric medicine and palliative care services, not just in major cities but also in regional and rural areas.

I, like so many other doctors, chose this profession so that I could cure illness and relieve suffering- in other words, so I could give my patients the care and understanding they need.

That is really the heart of the issue; asking doctors to assist their patients with suicide flies in direct contradiction to the mission of a doctor to protect and preserve life.