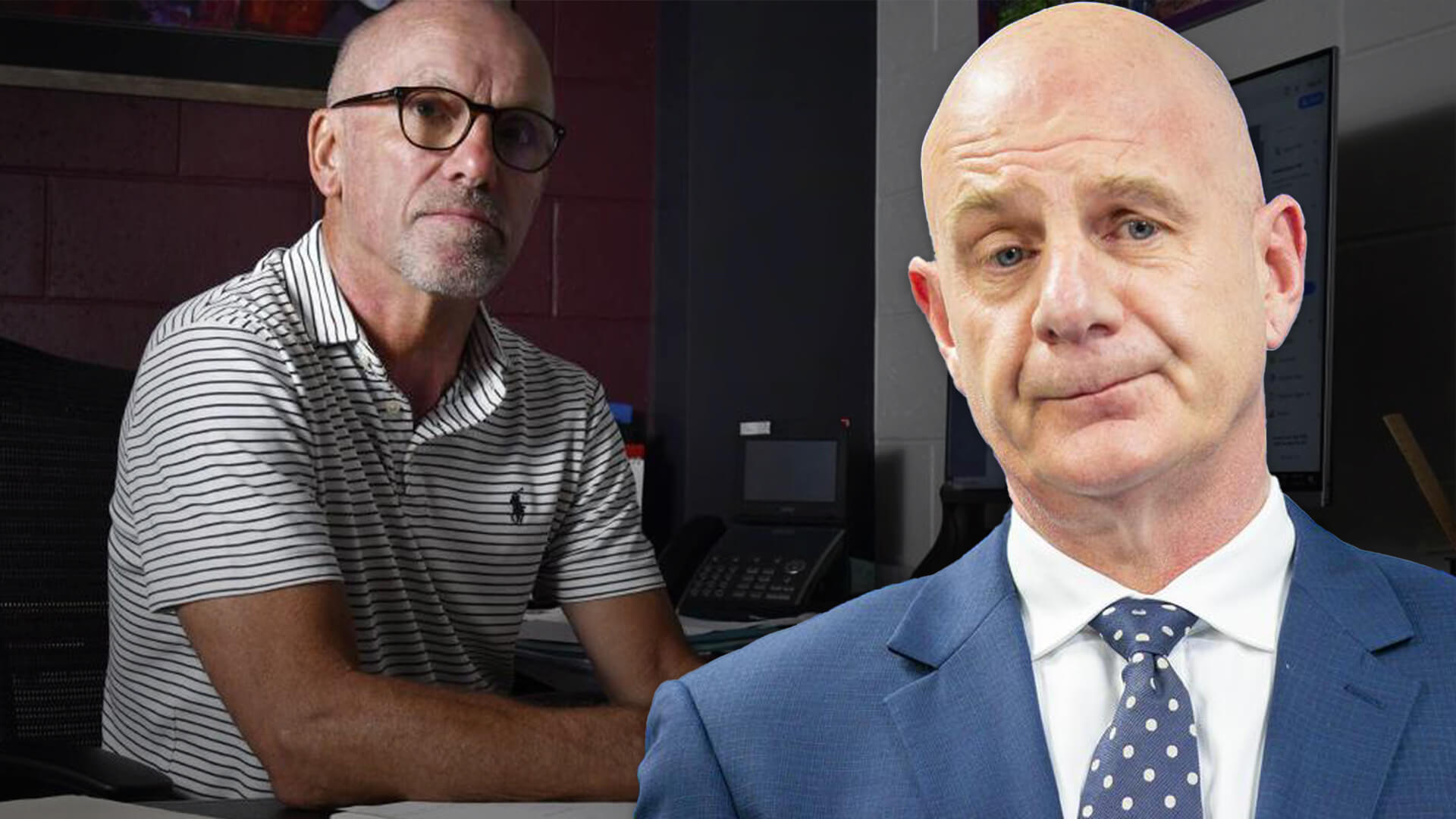 Tasmanian Premier Peter Gutwein has announced that debate about Mike Gaffney’s euthanasia bill will resume as the first order of business when Parliament returns on 2 March this year. The University of Tasmania review into the legislation has been completed and provided to the government.

However, Government minister Michael Ferguson has stated that the review raises more questions than it answers, citing the fact that submissions made by government agencies to the review identified 139 problems with the bill.

A major stakeholder in the area of caring for elderly and terminally ill Tasmanians, Catholic Health Australia (CHA), which runs more than 80 hospitals and hundreds of aged-care centres nationally, has warned that if passed, the legislation currently before the state parliament would set a perilously flawed precedent for other states to follow. CHA has enlisted the help of a QC to draft amendments to the law to allow entire institutions, not just individual doctors, to conscientiously object to involvement in euthanasia and assisted suicide on their premises.

Other amendments being proposed by CHA include:

CHA has expressed their underlying concerns about the legislation:

“We are very worried at the lack of adequate safeguards to protect the vulnerable and the fact that this law will force our hospitals and aged-care facilities to offer assisted suicide, which we cannot allow to happen.”