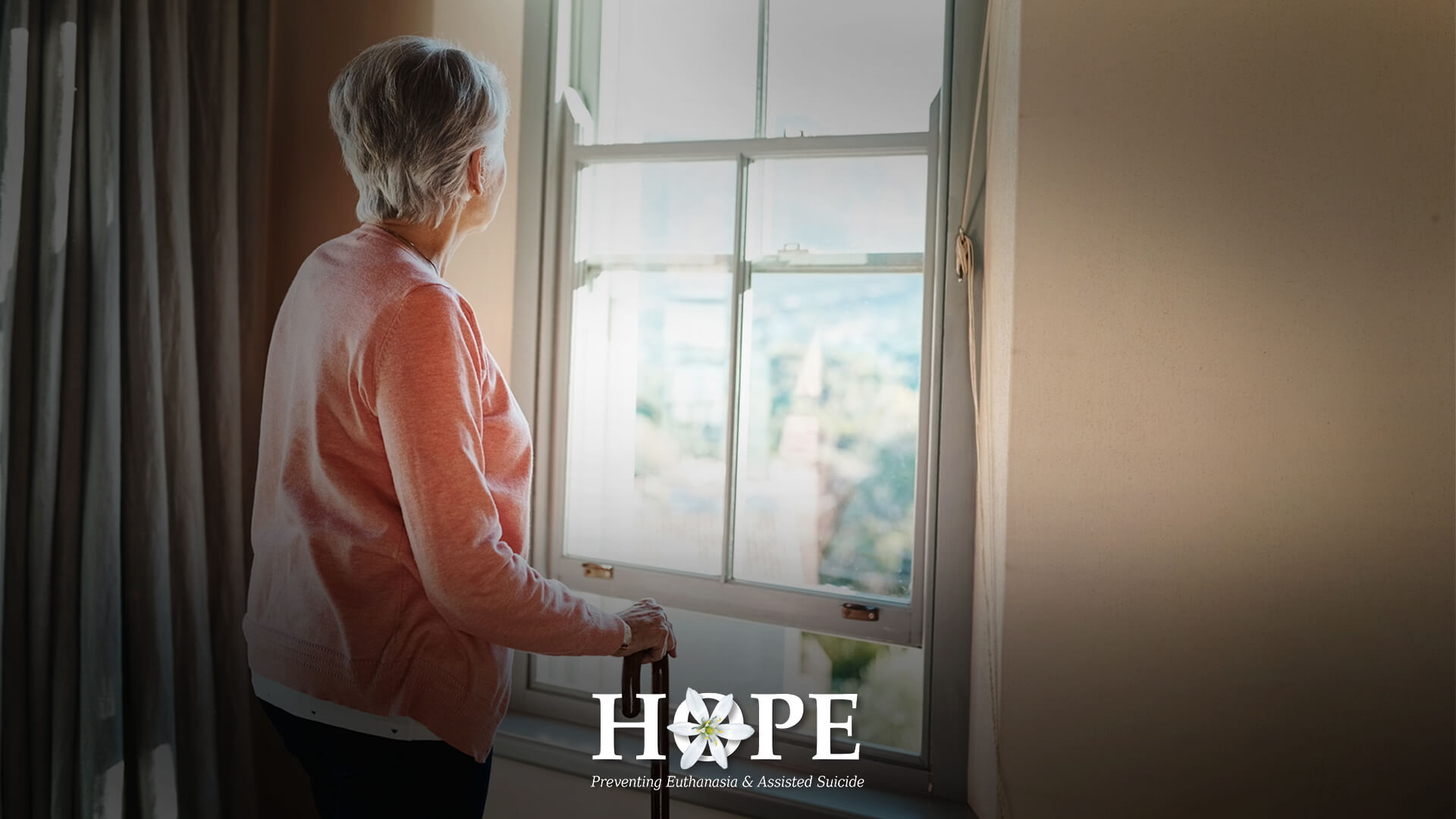 The Tasmanian House of Assembly last week voted to pass the Gaffney Bill at the second reading stage, with a majority of 17 votes to seven. The Bill will now be referred to a review by a panel from the University of Tasmania. The amendment process will follow and a final vote is expected in March 2021.

The MPs who voted against the Bill in the Lower House are as follows: Elise Archer (Lib), Guy Barnett (Lib), Felix Ellis (Lib), Michael Ferguson (Lib), Jacquie Petrusma (Lib), John Tucker (Lib) and Madeleine Ogilvie (Ind). Every other member voted for the legislation (apart from the Speaker Sue Hickey who nevertheless spoke in the third person, expressing her support for the legislation had she been allowed to vote).

Mr Ellis, the parliament’s youngest MP, voiced his principled and well-articulated opposition to the legislation:

“I cannot use my vote to cause one wrongful death.”

“I can’t help in my heart of hearts but be overwhelmed by the sense that our parliament sits on the cusp of a terrible oversight that will endanger the lives of those who we should be taking extra special care to protect.”

Campaigning sisters Jacqui and Natalie Gray, who have been the face of the pro-euthanasia campaign in Tasmania have received prominent media coverage in regard to their promise to their mother that they would fight to legalise euthanasia in Tasmania. They promise to be “the voices for Tasmanians who were not given the choice to access voluntary assisted dying.”

Ironically, in advocating for this legislation, the sisters will help usher in legislation that will remove the “choice” of so many others. The indirect pressure that will be put on elderly and terminal patients because euthanasia is one available end-of-life choice cannot be overstated.

“In the moment that end of life choices includes euthanasia, those aspects of care that are perceived as the ‘indignities of aging’ and the inevitable burden that caring for the aged entails are changed from being inevitable and necessary to being avoidable and the product of ‘choice.’ The old person who could choose death is now a burden for others through their own selfish choice to stay alive. Circumstances are not too difficult to envisage in which such old people come to regard killing themselves as ‘the right thing to do. ‘

“If laws are changed to allow voluntary euthanasia, indirect pressure is the inevitable result. No government can legislate safeguards against it. The elderly and terminally ill are only protected from indirect or perceived pressure to choose euthanasia by firm legislation prohibiting the practice and by the powers of the government arrayed to prosecute any who break this law. The law cannot be changed to accommodate the wishes of the few without exposing the many to pressure to choose euthanasia.”

It is incredibly disappointing that the majority of MPs in the Tasmanian parliament have failed to acknowledge concerns about the effect that this legislation will have on the most vulnerable in Tasmania. Instead they have fallen for the false assurances made by pro-euthanasia lobbyists and celebrities that such legislation can ever be made ‘safe’.

It is never a good idea to give the state the power to kill its citizens.