Tasmanian politicians have opened up a Pandora’s Box 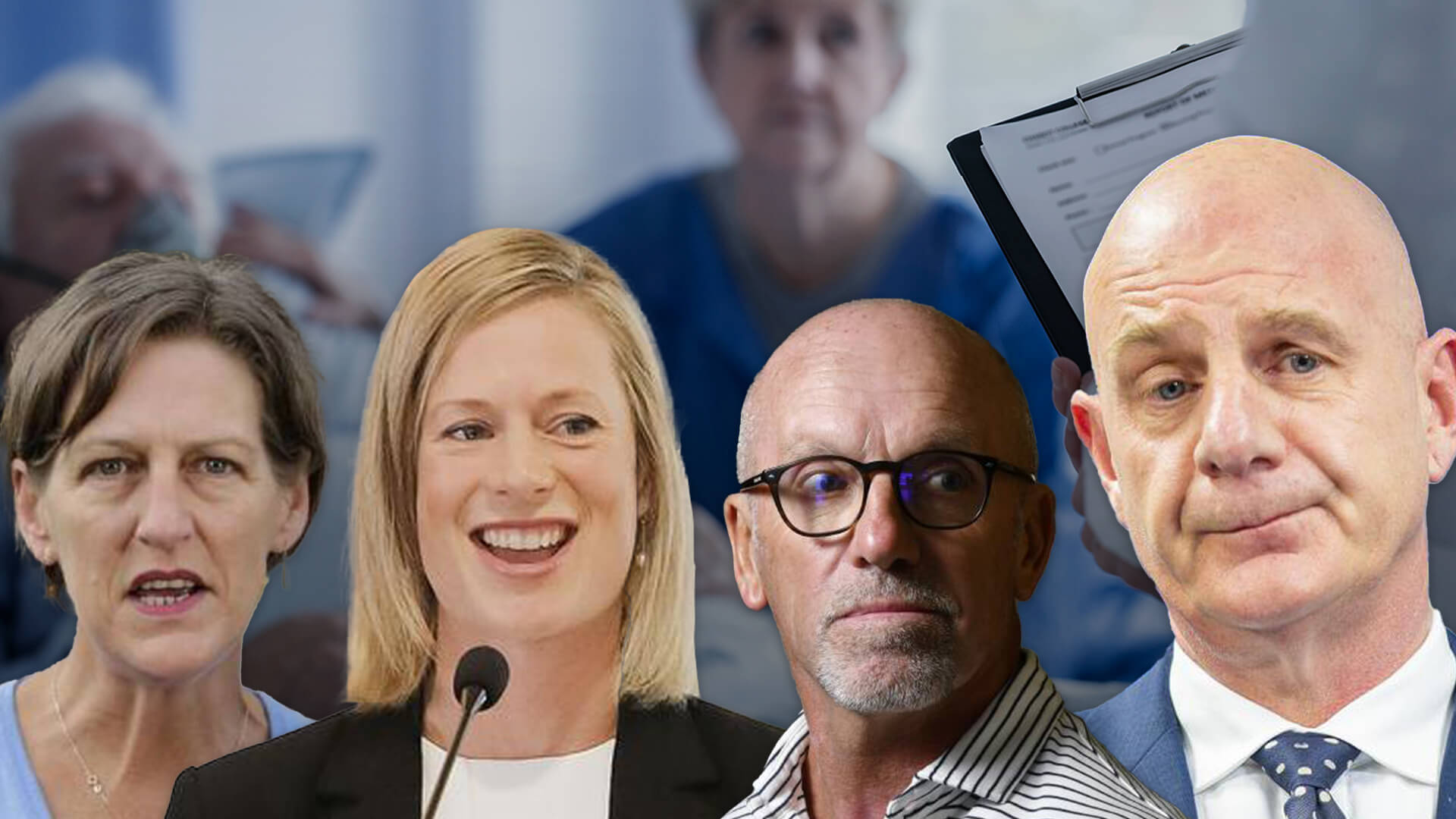 The Tasmanian Lower House has voted in favour of the Gaffney euthanasia and assisted suicide bill, with members of the Lower House voting 16 in favour and 6 opposed.

Amendments to allow faith based hospital and aged-care providers - which make up a third of the state’s hospital beds and about 30 percent of its aged-care places, to completely opt out of the deadly regime - were defeated.  Instead, the Premier promised that faith-based institutions would have ‘input’ into the protocols for transferring patients from their institutions to those offering it.

Ben Smith, spokesperson for Live and Die Well has expressed disappointment at the quality of the debate:

“The short time period …did not provide adequate time for these reports to be digested and fully considered. As a result, the debate… was far from fully informed and lacked the level of due diligence appropriate for a bill dealing with life and death issues.”

“It became clear that a majority of members were more interested in enabling access to assisted suicide and euthanasia rather than strengthening the safeguards.”

Chair of Catholic Health Australia (CHA) John Watkins has spoken up on this issue during the debate:

“It’s not just the doctors who provide care; its overwhelming the nurse or trained aged-care worker who’s in there every day providing the care. They are going to be told that they have to take part in terminating the life of this person whom they may have grown to love.”

During debate on the bill, the Greens leader Cassy O’Connor had moved an amendment seeking to remove the requirement for prognostic timeframes. Currently, a person is only eligible to access euthanasia and assisted suicide under the bill if the patient has been given a 6-month timeframe to death or 12 months if they have a neurodegenerative disease. The amendment was voted down, but reveals the broader agenda of euthanasia activists – death on demand, regardless of imminent death.

We know that any legislation passed in Tasmania is just the first step: any boundaries or so-called ‘safeguards’ determined by parliament now will be challenged and expanded, as we are witnessing in Canada at the moment.  Politicians who have voted to allow euthanasia now will be responsible for opening a Pandora’s Box that will be very difficult to reign in.

We must continue to stand against this sinister culture of death taking hold of our parliamentarians who have swallowed the propaganda of euthanasia activists that there is a safe way to remove the prohibition on doctors killing their patients.