The Greenwich Bill: an analysis 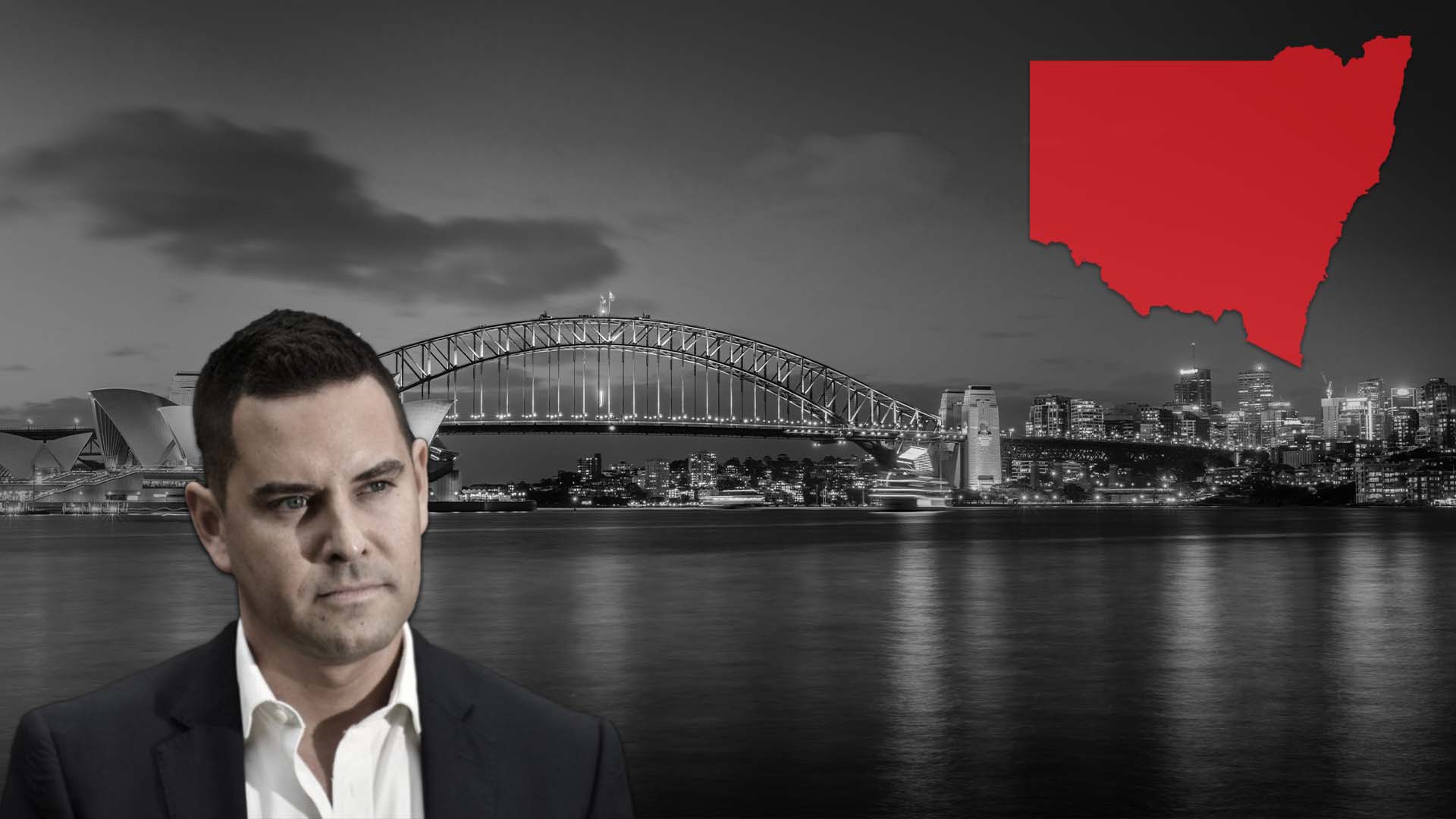 Not to be deterred by a deadly pandemic and millions of his fellow citizens suffering in isolation, and with employment uncertainty, Independent MP Alex Greenwich released his euthanasia and assisted suicide bill for public consultation this week.

While there are so many problems with Greenwich’s Voluntary Assisted Dying Bill 2021 (Greenwich Bill), here are ten key things you should know.

In Victoria, doctors and other health care practitioners are prohibited from raising the issue of euthanasia or assisted suicide patients.  This protection recognises the enormous influence a doctor can have over a patient’s end-of-life decisions.  This protection is removed in the Greenwich Bill, with doctors even allowed to suggest euthanasia to their patients, as long as information about treatment options and palliative care is also provided.

Mental illness does not disqualify a person from euthanasia

Like these lethal laws in other parts of Australia, mental illness – including a diagnosis of clinical depression – does not prevent a person from accessing euthanasia or assisted suicide.

The doctors who are allowed to decide on a patient’s terminal diagnosis, and determine that they have only 6 months to live, do not have to be specialists in that patient’s illness, nor do they have to have any history of treating the patient at all.  They don’t even need to consult with the patient’s ordinary treating physician.  Like in other states, this paves the way for “specialist” euthanasia doctors, who are called in to offer a terminal diagnosis and a prescription for lethal drugs.

Requests for euthanasia can be made via telehealth

In addition to not being a specialist in a patient’s illness, a doctor does not even need to be in the same room as them to receive their request for euthanasia or assisted suicide.  First and final requests for lethal drugs are permitted to be made and accepted via telehealth.  Given that the doctor does not need to be the patient’s treating physician, this paves the way for a doctor to approve the death of a person they have never examined.

Rather than requiring some time for serious reflection, or even for palliative care or mental health specialists to have time to step in and consult, the time between a patient’s first and final request for death can be as short as 5 days.  In some circumstances (where the patient is expected to die or lose mental capacity within 5 days), it can be even shorter.

While other states offer clear protections for doctors with conscientious objections to killing their patients, allowing them to opt out of the process completely, the Greenwich Bill is modelled on his controversial abortion law, which still requires doctors to provide some information to a patient about where they can access euthanasia.  While not specified, it is likely that doctors would be required to give details of the “Voluntary Assisted Dying Navigation Service,” which means they are required to play at least some role in the process.

What’s more, conscientious objectors need to inform the Voluntary Assisted Dying Review Board every time they conscientiously object to providing euthanasia or assisted suicide.  For many doctors who know the scrutiny of health regulators, this requirement to announce their objection will be taken as an implicit threat to their careers.

The promised protections for faith-based operators were disingenuous

In announcing his bill, Mr Greenwich disingenuously said that there would be protections for faith-based hospitals and aged-care providers.  Not so.  Faith-based aged care facilities that object to euthanasia still need to allow doctors and nurses on to the premises for every stage of the euthanasia process, including allowing them to enter and kill a patient on site.

Faith-based hospitals, while not pressured to the same extent, must still allow Voluntary Assisted Dying Navigators to consult with patients on site.

Those involved in the euthanasia or assisted suicide process, either because of their role as a medical professional or as a party to Tribunal proceedings reviewing decisions made under the law face up to 12 months in prison if they disclose personal information about a patient or any of their medical practitioners.  Even the Health Minister is not allowed to access personal information.

While this will be marketed as being needed to protect a patient’s privacy, given that “personal information” also includes all “health information,” prohibiting its release shrouds the process in secrecy and makes it completely impermeable against review.

Offenders under the Greenwich Bill are given legal protections

Under NSW law, crimes like murder or manslaughter can be prosecuted at any time.  That’s where we get “cold case” investigations of crimes that are decades old.

In the Greenwich Bill, there is a 2-year statute of limitations, which means that once evidence comes to light of foul play, prosecutors only have two years to bring charges.  If they don’t, then a person goes unpunished under the Greenwich Bill.

What’s more, the Greenwich Bill actively protects breaches, with a person given protection against civil and criminal liability if they do something in good faith and with reasonable care and skill, believing on reasonable grounds it is done in accordance with the Act.  Usually, ignorance of the law is not a defence to prosecution.  It is not clear why the Greenwich Bill should provide defences not available to other criminals under other laws.

Very little detail recorded by the Voluntary Assisted Dying Board

The only statistical information required to be kept by the Board is the relevant disease or illness, the age of the patient, and whether they live in regional NSW.  That’s it.  In Oregon – often lauded as the gold standard of assisted suicide regimes – the Government collects much more data.

Information about whether a patient had been given a psychological assessment before they were given lethal drugs, whether they had private health insurance, their annual income, their education level, died, and their reasons for requesting assisted suicide are all collected and reported.  Additionally, information about the doctors, such as the length of time the doctor had been treating the patient, is also collected and made public.  But, as mentioned above, the Greenwich Bill shrouds the process in secrecy, protecting it from scrutiny by threatening to imprison those who reveal important information.

Sign our petition against this deadly bill here: https://www.noeuthanasia.org.au/protect_life_nsw