The alarming categories of people being put to death in Belgium 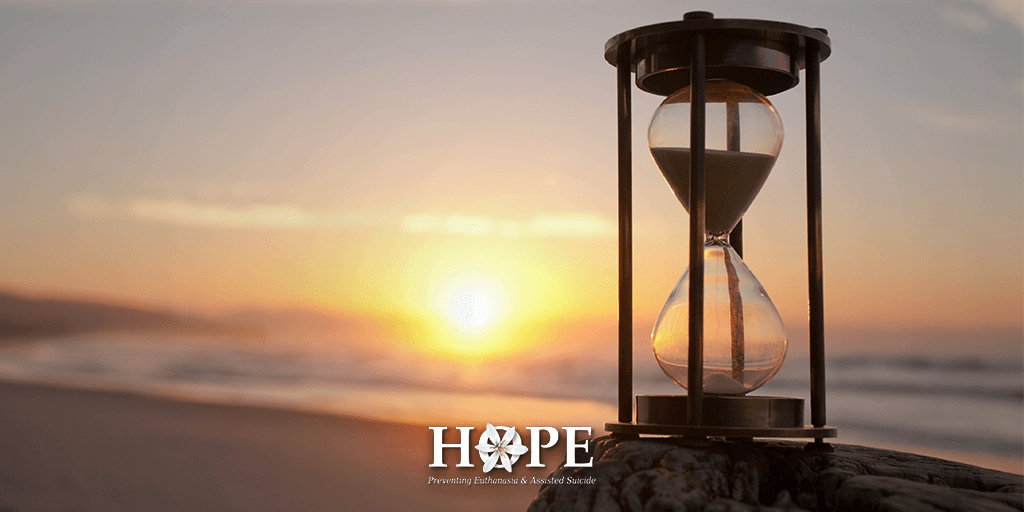 An average of 45 people a week are being put to death under Belgium’s euthanasia regime, recent reports have revealed.

The 2018 statistics from Belgium’s euthanasia regime reveal alarming categories of people “lawfully” being put to death in that country.

According to a media release from the Federal Audit and Evaluation Commission for Euthanasia, in 2018, of the 2357 people to die under the regime, euthanasia was performed upon people who fell within the following categories:

What’s more, only 161 of the 2357 people killed (6.8%), are recorded as having been consulted by someone trained in palliative care.

Despite these extraordinary statistics, where:

the Federal Audit and Evaluation Commission for Euthanasia “considered that all the declarations received corresponded to the essential requirements of the law” and none was referred for prosecution.

Those parliamentarians in Western Australia who are considering legalising euthanasia in that state should take careful note of where Belgium is, just 16 years after the regime became legal in that country.

The only way to protect vulnerable people against the risk of euthanasia is to not legalise it in the first place.