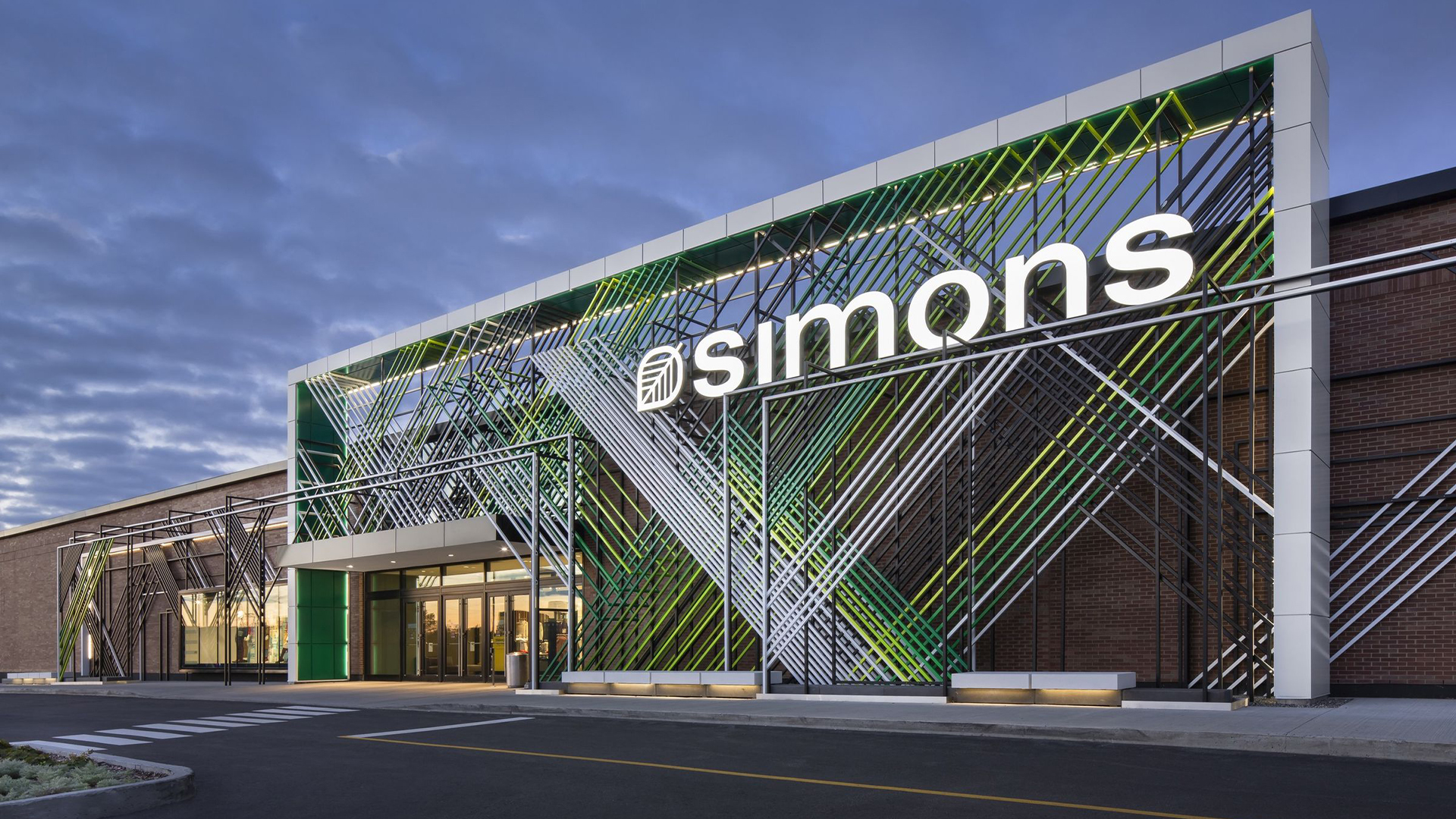 The victims of Canada’s gruesome euthanasia regime are growing by the day.

Whether its Gwen who suffers from chronic pain and disabilities and who is considering euthanasia because she can’t afford the treatment she needs, or Armir Farsoud, a 54 year old Ontario man who can’t afford rent on his disability pension and doesn’t want to die but is considering euthanasia as an alternative to being homeless, or Margaret whose 23 year old depressed son was approved for euthanasia without her knowledge, or the war veteran who sought help for his PTSD but was offered euthanasia instead, it is clear that things are ugly in Canada.

Rather than providing the chronically ill and people with disabilities the support and treatments they need, no matter how expensive this may be, it seems it’s much easier and cheaper for the government and society in Canada to offer them death.

Against this heartbreaking backdrop, the release of a new film produced by Canadian fashion retailer Le Maison Simons to promote euthanasia shows itself to be particularly tone deaf to the suffering of marginalised and poor Canadians.

The film “All is Beauty” could be an advertisement for a luxury beauty product or a high end health and wellbeing company. It features the story of Jennyfer Hatch, a 37 year old woman with Ehlers Danlos syndrome, who is choosing to end her life through the country’s euthanasia regime, known as MAiD (Medical Aid in Dying).

“[The film] shows [Jennyfer] on a chair at a beach at the centre of a circle of mute white-clad figures, mostly women. Giant spiral glyphs etched in the sand are erased by the waves.

In a forest, she eats cheesecake with laughing friends, lit by the flames of a bonfire. Giant luminescent puppets — jellyfish and a whale —float in the air. In the darkness around the celebration, silhouetted against the lurid flames are young dancers carrying lanterns on poles.”

In the film, Jennyfer reflects on her decision:

“I spent my life filling my heart with beauty, with nature, with connection,” she says. “So I choose to fill my final moments with the same.”

“Even now as I seek help to end my life, with all the pain in these final moments, there is still so much beauty,” she says. “You just have to be brave enough to see it.”

In a separate interview, Peter Simons, former CEO of the company who is now the creative director, explains why the company made the film:

“We wanted to do something that really underlined human connection and perhaps would help people to reconnect to each other and to this hope and optimism that is going to be needed if we’re going to build the sort of communities and spaces we want to live in and that are enjoyable to live in.”

"We really felt — after everything we've been through in the last two years and everyone's been through — maybe it would resonate more to do a project that's less commercially oriented and more focused on inspiration and values that we hold dear," said Simons.

The film amplifies the lie shamelessly propagated by euthanasia activists, which is that death by lethal injection is the only way to have a humane, dignified death.

Where society has previously poured enormous resources into suicide prevention, this film glorifies suicide as a courageous and beautiful act.

Somehow, the film’s creator hopes that its content will increase “optimism” and “human connection” within the Canadian community.

Armir and Gwen and Margaret might beg to differ.

They might feel that hope and optimism and human connection would be increased not as a result of being offered a lethal injection but rather when the government and the community around them offers them assistance to live, financial resources, support or the care they need to live.

They’ve all said they don’t want to die, but feel they have no other choice.

“Euthanasia as performance art is the prerogative of the well-to-do, the well-connected and the privileged. Euthanasia as social injustice will be the lot of the down-and-outs, the abandoned, and the marginalised. If La Maison Simons really valued “community, connection, and compassion”, it would be subsidising housing and medical care for people like this. Instead it is exploiting the death of a young artist to burnish its brand as a champion of progressive values.”