The “death” of democracy 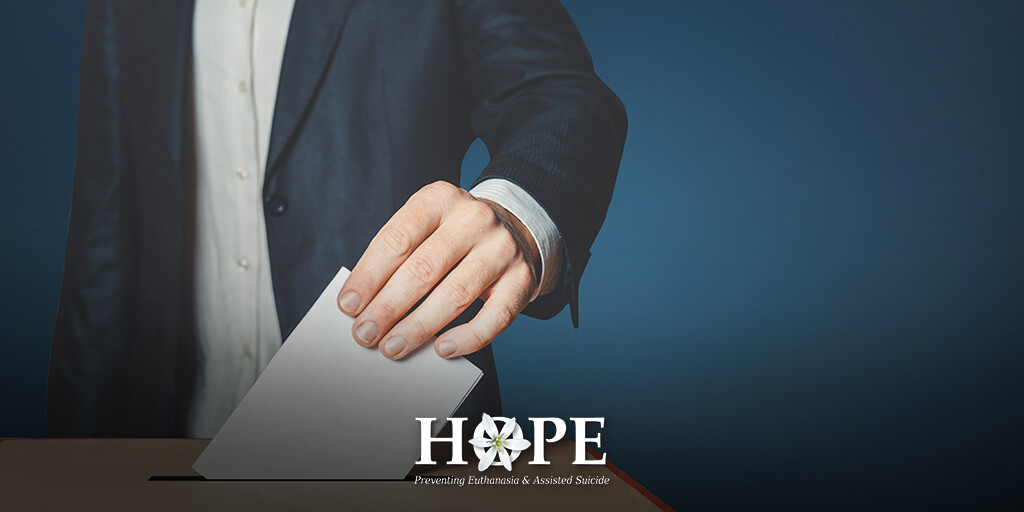 Last week, the WA Premier accused Nick Goiran MLC of “shameful and undemocratic” behaviour, referring to the slow pace with which the Upper House is moving through amendments to the Voluntary Assisted Dying Bill 2019. He stated:

“Every week there is a delay represents another week that a dying West Australian person in pain and suffering is being denied their choice.”

The headline of the West Australian newspaper even read: “RIP Democracy.”

However, Rick Mazza MLC, a member of the Shooters, Fishers and Farmer’s Party, went on radio to defend the role being played by the Upper House to turn the tables and show where the real threats to democracy originated:

“Quite frankly, the death of democracy would be if the Upper House was to simply wave through this legislation because the Premier wants it to be.”

“I’m very disappointed that the Premier seems to be weaponizing this particular legislation for political purposes.”

“The job of the Legislative Council is … to scrutinise this bill, it is a significant piece of legislation, it is new legislation.”

He called the tactics of euthanasia activists who have criticised Nick Goiran for introducing 350 amendments “disingenuous”, given that many of these are consequential amendments which fall away once substantive amendments are debated and voted upon.  In fact, after just one day of debate, the number of amendments on the notice paper reduced from 327 to 142. Of the remaining amendments to be debated at that point, only 53 were from Mr Goiran and a total of 89 were from other MPs, including 12 proposed by the government itself. In other words, most changes to the bill are not Nick Goiran’s.

But why let the truth get in the way of a good story? Especially if you are in a hurry to pass through what one columnist supportive of euthanasia laws referred to as “one of the biggest moral readjustments to our laws.”

The proper role of the Legislative Council is to operate as a ‘house of review’ and scrutinise all legislation that is referred to it from the Legislative Assembly. Rather than killing democracy, it would seem the Upper House in WA is correctly fulfilling its legislative role and function. After all, the legislation it is considering literally deals with life and death matters, and should for this very reason, be considered in the most thorough and critical way.