The first ever criminal trial of euthanasia death in Belgium 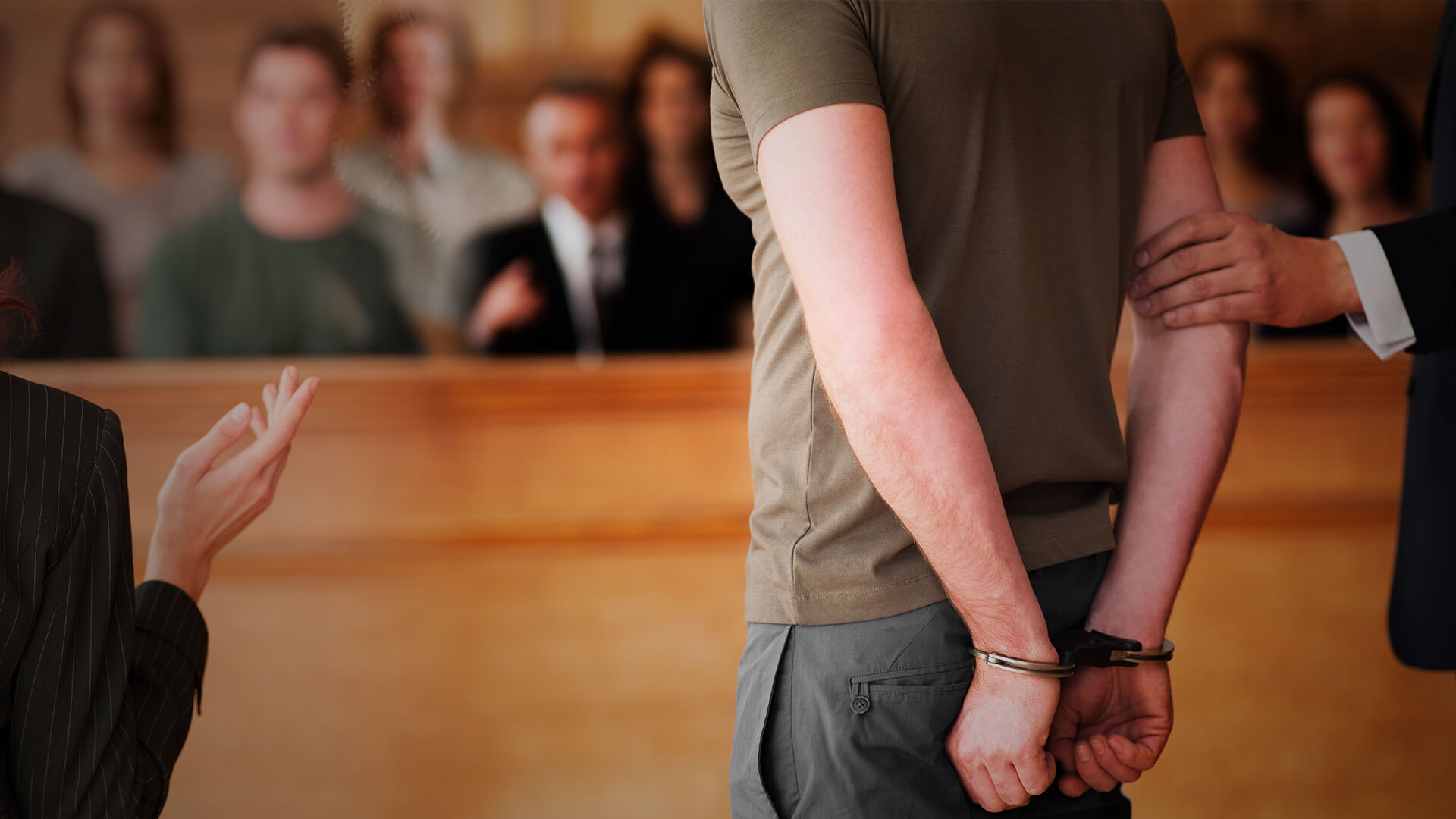 The criminal trial of three doctors charged with an unlawful euthanasia death has commenced in Belgium. This is the first time in 17 years since the euthanasia law was enacted in Belgium that doctors have been criminally charged in relation to a death under the regime.

The victim is Tine Nys, a 38 year old woman who died by euthanasia in 2010. Her parents and her sisters claim that she was not eligible for euthanasia because she did not have an ‘incurable mental disorder’ (as required by Belgian law). They assert rather that she was suffering stress from a failed relationship.

Tine Nys had originally asked her GP for euthanasia but he refused. She approached the euthanasia group “LEIF”, who connected her with Dr van Hove. Dr van Hove allegedly “dropped in” on Dr de Greef one evening and asked him to sign a paper. The paper that de Greef was asked to sign was one which listed him as the primary doctor in confirming Tine’s eligibility for euthanasia.  Dr de Greef later claimed he misunderstood the paper he was being asked to sign and ‘was aghast when he learned that Tine had been euthanised shortly after the visit from Dr van Hove.’

At the time van Hove euthanised Tine Nys, he had never performed euthanasia for psychological suffering, failed to administer the lethal injection properly, and had not even completed his “end of life” training.  But he is not being prosecuted for any of this.

The two breaches being alleged are the false listing of Dr de Greef as the first doctor “confirming that Tine was eligible for euthanasia, and the second is that the paperwork arrived at the Euthanasia Commission nearly four weeks late.”  That the papers arrived four weeks late is somewhat unremarkable.  In 2010, a study published in the British Medical Journal confirmed that only 52.8% of euthanasia deaths in the Flanders Region of Belgium were reported to the Commission.

What is remarkable about this case is that the family harassed the bureaucracy for nine years before they agreed to take action. It took almost a decade of advocacy for this family to get their day in court.

What of people who have no family or friends to advocate for them? Or those whose families don’t have the means or resources to persist for 9 years to get authorities to respond? How will we ever know how many other people have suffered a fate similar to Tine’s? How many other wrongful deaths have occurred? The sad reality is that we may never know.

And in a perverse twist, de Greef has claimed he was the ‘victim of a charming but manipulative young woman and her angry relatives’:

“Tine was engaging and intellectual, but also manipulative and looking for conflict.”

It’s easy to blame the victim when she is no longer alive to speak for herself.