‘The idea of choice is a fallacy’ 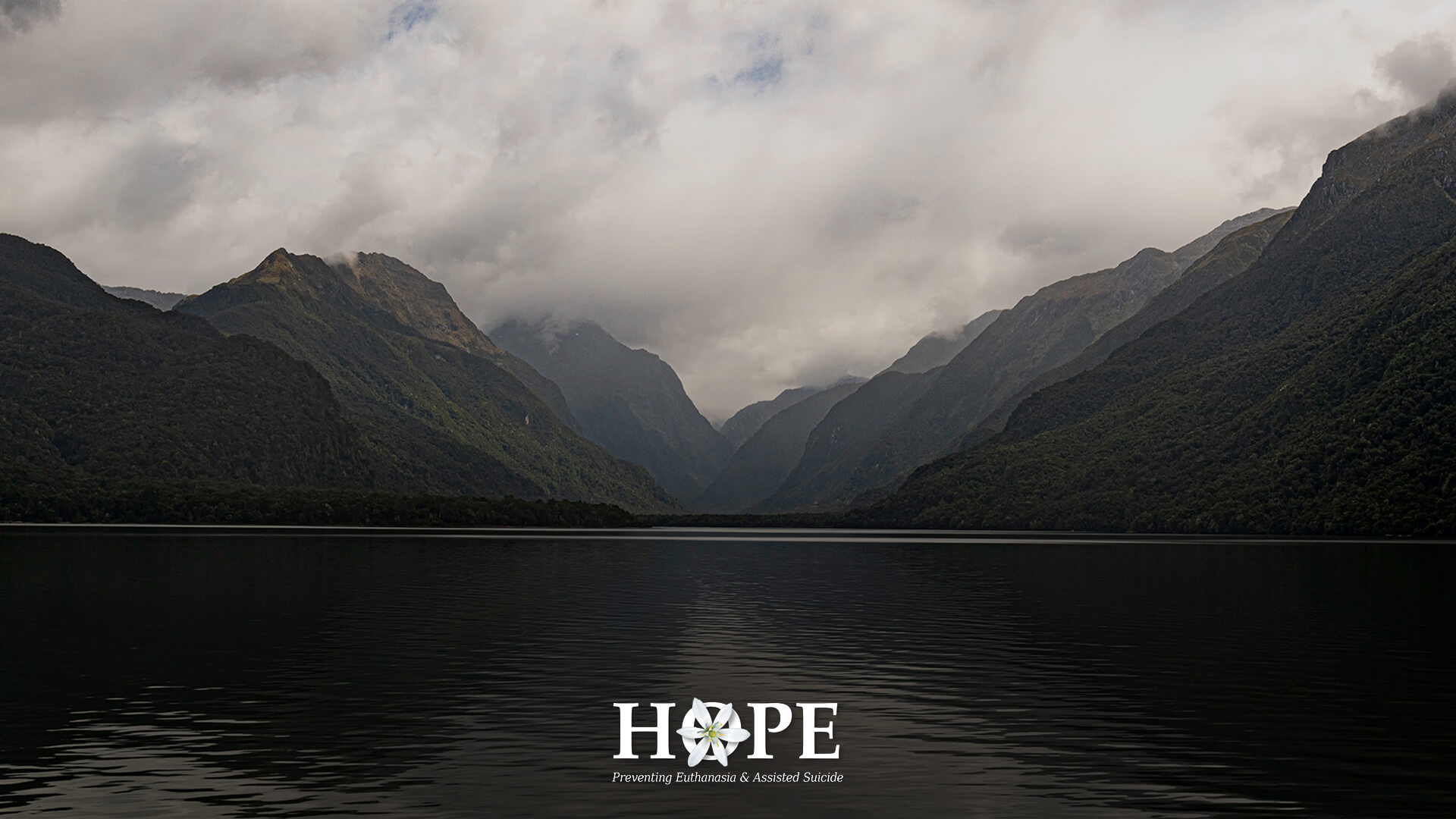 Just days from New Zealand taking to the polls on euthanasia and assisted suicide, new questions have been raised about the disproportionate effects a change in law would have on the most vulnerable and most marginalised, including the disabled.

Dr Hirini Kaa, an Anglican minister and historian with a background in health and social services has called out the likely impact on the disabled and on the Māori peoples as reasons he will be voting ‘no’ in the referendum.

In relation to the disability community, who oppose the legislation, Kaa writes:

Much of the korero [conversation] around this issue from the “yes” side has been about dignity. You’ll often read people saying they don’t want the indignity of not being able to do certain things, for example. They say that’s not “quality of life”.

Well, picture what that says to tāngata whaikaha [disability community]. It says their everyday lives have no dignity, no quality, and in many ways, no meaning. And not only does this diminish their mana [power/respect], but it starts to send messages about euthanasia as a solution.

What is noteworthy here is that Kaa is highlighting that the legalisation of euthanasia and assisted suicide would have a negative impact on all the members of the disability community, and not just those who “choose” to participate.

On the subject matter of choice, Kaa also notes that the life that is experienced if a person “decides” against euthanasia and assisted suicide varies depending on your financial situation:

In another scenario… your whanau [extended family] love you in their way but they’re busy, with demanding and fragile employment situations where taking time to be with you is not easy. Your rental housing is cold, and you’re often lonely… In this scenario, “No” is much harder to do.

The idea of choice is a fallacy. It’s based on people having access to adequate resources to enable their choices. And this is the ultimate choice… Let’s not pretend that people are always free to choose. As always, the poor and marginalised have far less choice than the wealthy and privileged.

Making it clear that such a discrepancy targets Māori community in particular, Kaa says:

[There] is, in fact, clear evidence of systemic racism in the health system. Māori receive much worse outcomes from our health system due to racism — whether it’s conscious, unconscious, or systemic... From influencing the judgment call of doctors through to the lack of access to adequate resources in areas with high Māori population, especially rural, these factors combine to create unacceptable health outcomes. Why would EOLC be any different?

Bad for disabled communities.  Bad for the poor.  Bad for Māori populations.

In summary, bad for New Zealand all together.