The illusion of autonomy 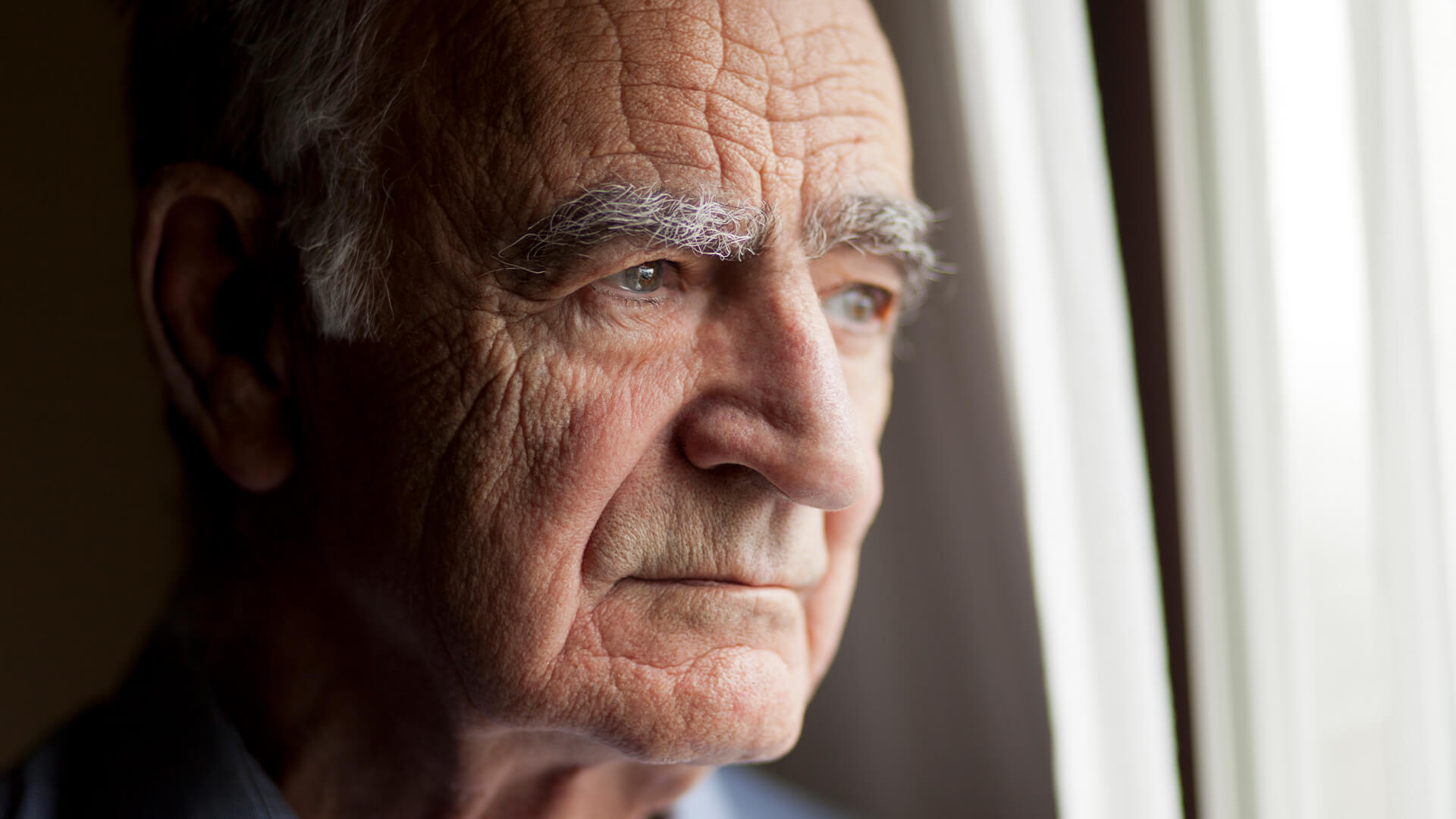 One of the key arguments used by euthanasia and assisted suicide proponents is that of autonomy, that is, that people should be able to do what they want with their lives.

However, a new essay in the BMJ from Dr Ole Hartling, a medical doctor, university professor and former chair of the Danish Council of Ethics suggests it is not that simple. Dr Hartling writes:

“Yet autonomy in relation to assisted dying is often viewed in the same way as our fundamental right to choose our own course in life. If we are able to control our lives, then surely we can also control our death. Autonomy with respect to your own death, however, is already halved: you can choose to die if you don’t want to live, but you cannot choose to live if you are about to die.”

In the essay, Dr Hartling goes on to outline some of the factors affecting a so-called autonomous “choice” to die.

Dr Hartling explains how the autonomy of someone with a terminal illness can be affected by ‘right to die’ laws:

“But if a law on assisted dying gives the patient a right to die, that right may turn into a duty to die. How autonomously can the weakest people act when the world around them deems their ill, dependent and pained quality of life as beyond recovery?”

Dr Hartling also introduces the concept of ‘internalised external pressure’, that is, that an expressed desire to die may be the translation of the attitude of others. He quotes French bioethicist Emmanuel Hirsch, who wrote:

“Here we have a supreme paradox: someone is cast out of the land of the living and then thinks that he, personally, wants to die.”

Dr Hartling also explains that an inherent problem with claiming a choice to die as a triumph of autonomy: it is a decision that removes all other choices, because it ends a life.

He sums up brilliantly:

“Autonomy is largely an illusion in the case of assisted dying. A patient overwhelmed by suffering may be more in need of compassion, care and love than of a kind offer to help end his or her life. It is not a question of whether people have a right to say they are unworthy. It is a question of whether they have a right to be believed when saying it.”