The next step: euthanasia without doctors 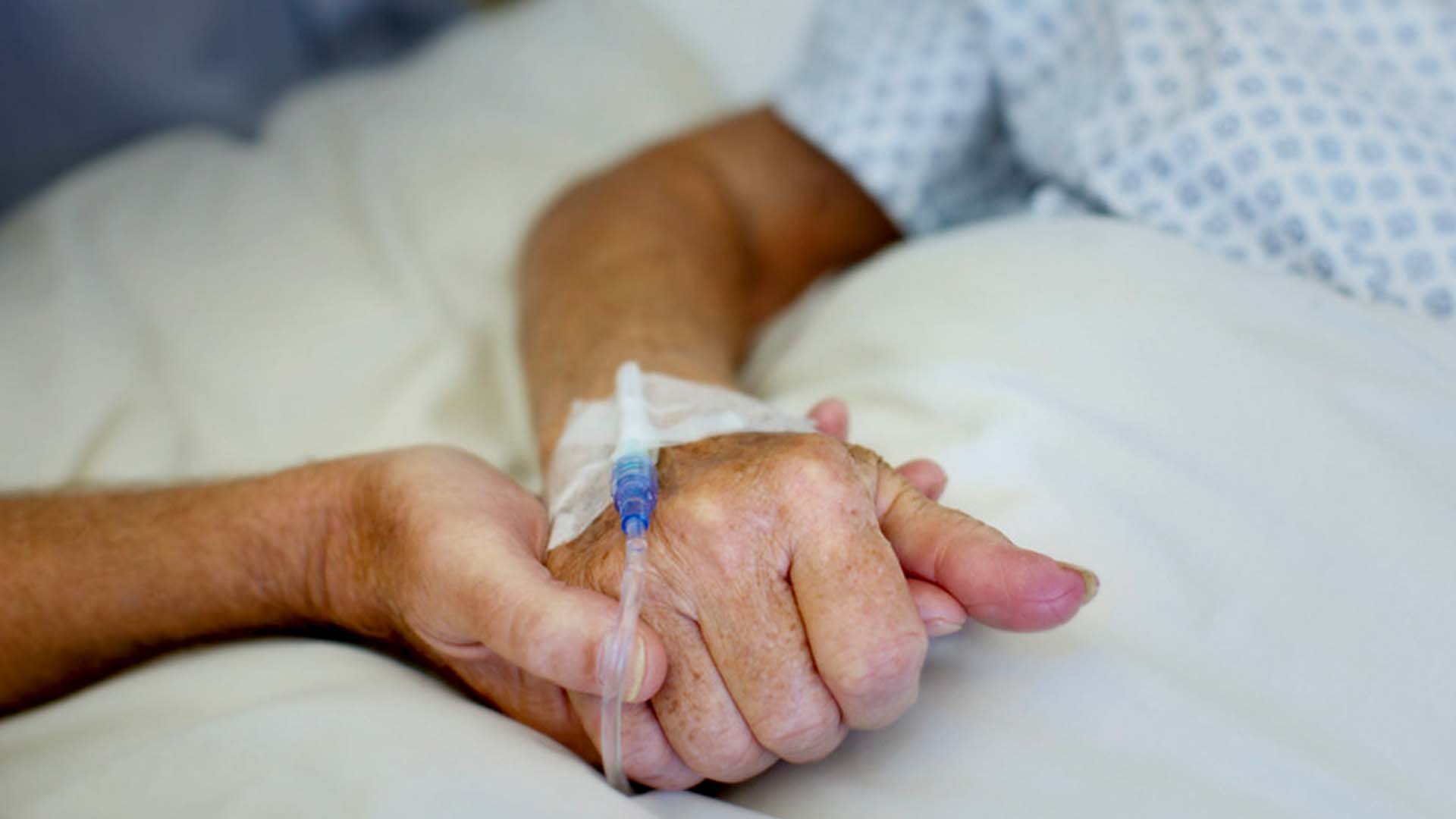 If you want to know where euthanasia laws are heading, always look to the Dutch.

They were the first to legalise euthanasia and they keep leading the way down the slippery slope towards a wide-ranging assisted suicide free-for-all.

The latest attempt to expand euthanasia is in the Dutch courts, where a Right-to-Die organisation is fighting to get rid of the requirement that assisted suicide is overseen by a medical professional.

In other words, they are fighting to have assisted suicide available to all, to be administered by anyone.

The lawyers leading this group have explicitly said it’s “strategic litigation aimed at forcing the Netherlands to change the laws”.

Those of us on the side of life have always said this is what would happen. Once you open the door to state-sanctioned suicide, it can only go one way.

When legalising euthanasia, advocates and lawmakers always stress the strict guidelines. They insist it’s about helping those who are truly at the end with no prospect of improvement.

But it never stays that way. First the definition of serious irreversible illness expands, then psychiatric illnesses get included, and then the age for eligibility drops, and now here comes the removal of any pretence of professional medical dimension to the process at all.

In Australia, where euthanasia laws are still relatively new, we are thankfully not where the Netherlands or Belgium or Canada are yet.

But the logic of euthanasia is inescapable and so we must continue to fight for life every step of the way.