The Oregon Experience is B.S.

The Oregon Experience is B.S.

Article first appeared on 'Choice is an Illusion - Colorado' website 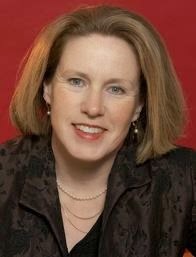 The claim by assisted suicide proponents, that Oregon's law is safe, cannot be independently verified: (1) Studies making the claim are invalid; (2) Oregon's data cannot be verified; and (3) Even law enforcement is denied access to information.

1. Any Studies Claiming That Oregon's Law is Safe, are Invalid

During a Montana legislative hearing in 2011, State Senator Jeff Essmann made the following observation about Oregon's law, that any study claiming that it's safe is invalid. He observed:

the protections end after the prescription is written. admitted that the provisions in the Oregon law would permit one person to be alone in that room with the patient. And in that situation, there is no guarantee that that medication is .

So frankly, any of the studies that come out of the state of Oregon's experience are invalid because no one who administers that drug . . . to that patient is going to be turning themselves in for the commission of a homicide. (Emphasis added).

The identity of participating physicians is coded, but the identity of individual patients is not recorded in any manner. Approximately one year from the publication of the Annual Report, all source documentation is destroyed. (Emphasis added). 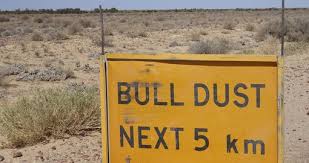 In Oregon, even law enforcement is denied access to information about cases under Oregon's law. Alicia Parkman, Mortality Specialist for the Oregon Health Authority, states:

We have been contacted by law enforcement and legal representatives in the past, but have not provided identifying information of any type. (Emphasis added).

The officer's report . . . describe that he was unable to get . . . information from the Oregon Health Authority . . . .