The real life victims of death on demand 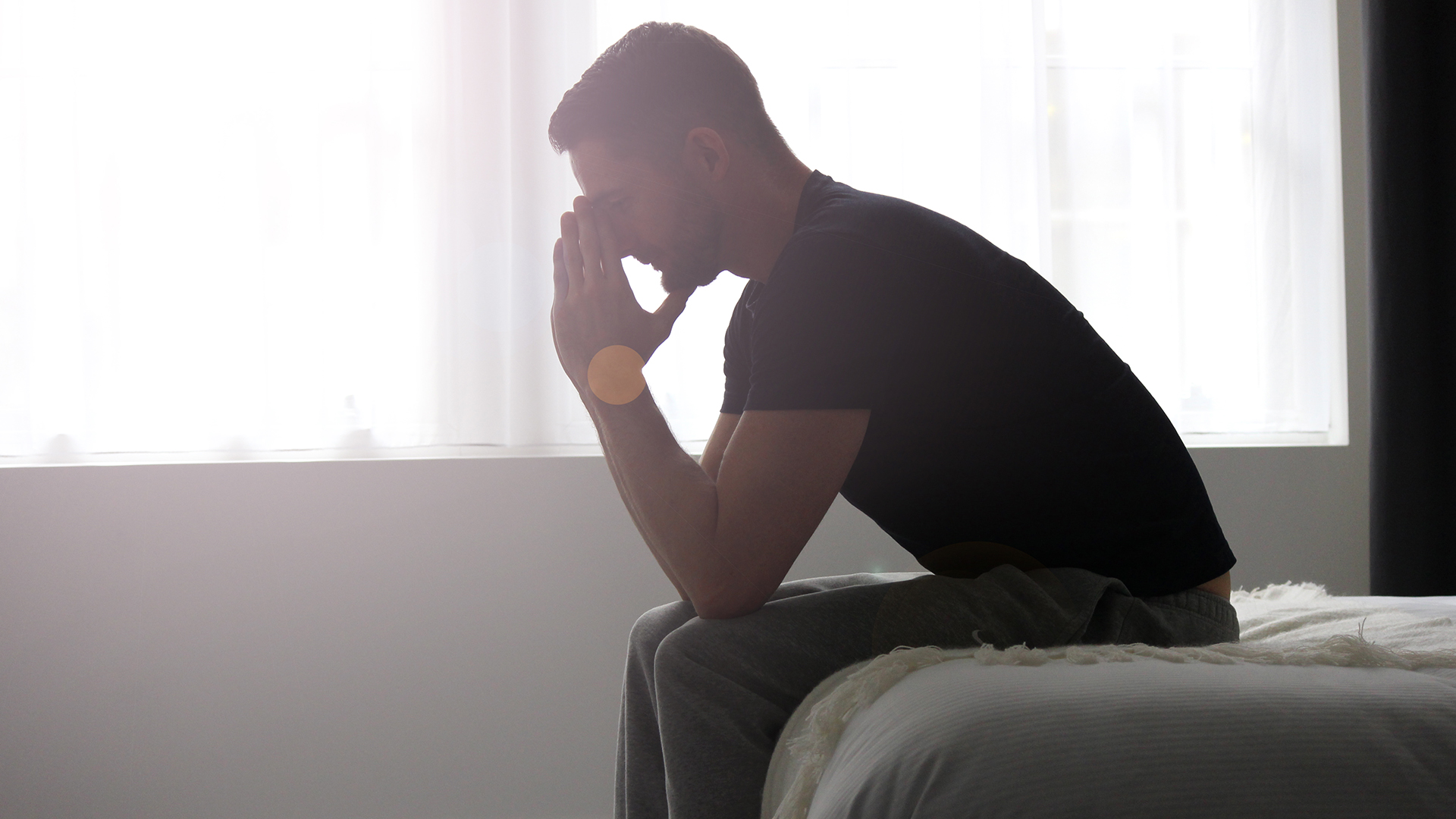 Once the door is opened to proactively ending a person’s life, such laws can and only will expand from there, despite protests from activists to the contrary. As Margaret Somerville has stated, “once we cross the clear line that we must not intentionally kill another person, there's no logical stopping point”.

That’s because the internal logic of assisted suicide can never stop at the point where you put the guardrails – someone will always come along and want the choice to end their life who doesn’t fit the guidelines.

It’s not so much a slippery slope as it is an oncoming train.

Finally – and tragically – this reality is breaking through.

This week Common Sense, the online publication of former New York Times journalist Bari Weiss, published an extraordinary account of a Canadian woman who discovered her 23-year-old son was mere weeks away from being euthanised without her knowledge.

Margaret Marsilla’s son Kiano has a long history of depression and medical issues. But he is not terminally ill or seriously incapacitated.

But that didn’t stop doctors, under the increasingly permissive Canadian law, from agreeing to and scheduling her son’s suicide.

The author of the piece, Rupa Subramanya, goes on to outline the serious concerns about Canada’s euthanasia laws and the way they are leading to more and more people dying through this method in circumstances where they don’t have full autonomy.

Of concern is the huge increase in the number of people dying by euthanasia and assisted suicide in Canada since its legalisation:

“Why the dramatic increase? Over the past few years, doctors have taken an increasingly liberal view when it comes to defining “reasonably foreseeable” death. Then, last year, the government amended the original legislation, stating that one could apply for MAiD even if one’s death were not reasonably foreseeable. This second track of applicants simply had to show that they had a condition that was “intolerable to them” and could not “be relieved under conditions that they consider acceptable”. This included applicants like Margaret Marsilla’s son, Kiano. “

Thankfully to date, Margaret’s son is still alive, but the story shows the logic of assisted dying laws are inescapable.

You can read the piece here: https://www.commonsense.news/p/scheduled-to-die-the-rise-of-canadas

This piece also comes on the heels of a New York Times feature on Canada’s laws outlining concerns about the loosening of restrictions on euthanasia.

This shows that reality is starting to break through.

We must not give up in our fight to wind back and repeal these dangerous laws.