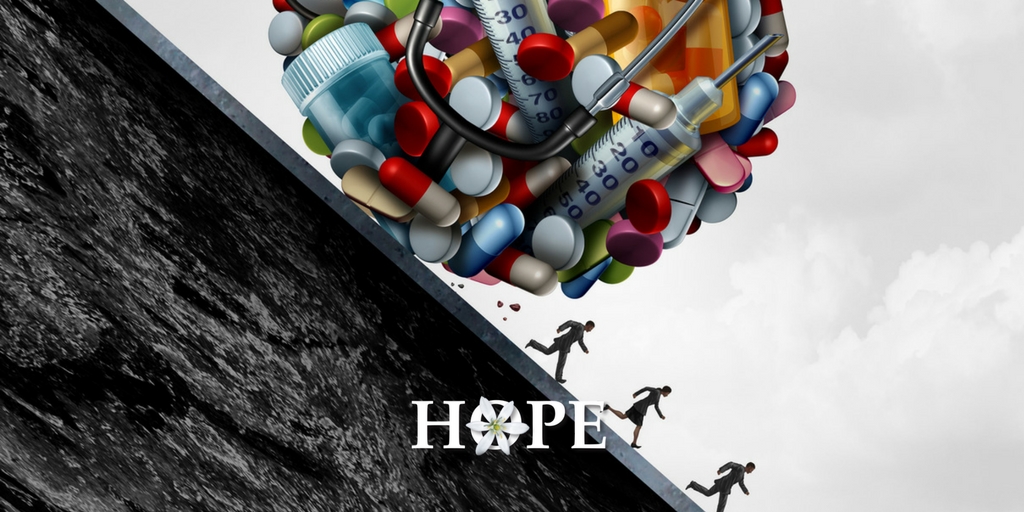 Many claim that there is no evidence that legalising assisted suicide for the terminally ill will open the door to a quickly expanding pool of victims. They believe that the ‘slippery slope’ argument is implausible.

Yet, reality tells a different story: since assisted suicide was legalised in Colorado, USA this past November, there is already a push for the expansion of this policy to include forms of dementia as grounds for assisted suicide.

As Alzheimer’s disease and other forms of dementia continue to become more prevalent, it may not be long before there is a push for legalizing physician-assisted death (PAD) in dementia cases in the United States.

In a piece published by the Hastings Center Report, it comments on the rapidity with which the conversation surrounding assisted suicide became a discussion on how to expand the context of terminal illness.

Last November, soon after Colorado became the latest state to authorize physician-assisted suicide, National Public Radio's The Diane Rehm Show devoted a segment to legalization of “physician assistance in dying,” a label that refers to both physician-assisted suicide and voluntary active euthanasia. Although the segment initially focused on PAD in the context of terminal illness in general, it wasn't long before PAD's potential application to dementia patients came up. A caller said that her mother had Alzheimer's disease and was being cared for at great expense. Suspecting that she will suffer the same fate, the caller reported that she had included in her will “my specific request that if I should be diagnosed, and it is legal to do so, I would like to opt out of a life and many years of suffering.”

In the report, Rebecca Dresser, Professor of Ethics in Medicine at Washington University, attempts to defend supporters of this expansive form of assisted suicide:

“They contend that respect for individual autonomy and self-determination requires authorities to give people the freedom to choose an earlier death over the suffering and indignities of life with dementia. For them, the loss of intellectual abilities as well as the loss of valued relationships and activities that accompanies dementia can be a fate worse than death. Many also want to protect their loved ones from the psychological and financial burdens of caring for someone with dementia.”

Supporters of assisted suicide also take advantage of the public’s fears when it comes to handling such cases. As Dresser notes, “Surveys of the U.S. population suggest that dementia is beginning to rival cancer as the most-feared disease.”

The ‘argument’ that expanding the context of assisted suicide for those with dementia is ‘humane’ is merely an attempt for emotional justification. The fact remains that once killing another human is deemed ‘good’, the protective guidelines for assisted suicide erased, turning illnesses which can be disguised as ‘terminal’ into valid reasons to end a life.

After dementia, will cancer become the next malady to justify killing another person? And once these policies–which we were told provided ‘safeguards’ are entirely overwritten­–who is to say that those who die will be making their decisions voluntarily and with full capacity?

Assisted suicide is not about death – it is about lives. Under these policies, it is only a matter of time before many lesser illnesses follow. If the termination of human life is justified by a series of mental gymnastics and emotional justifications, who is to say where it ends?

Make no mistake: when considering policies that determine who lives and who dies, it is a very slippery, dangerous slope.