The truth behind the ‘territory rights’ campaign 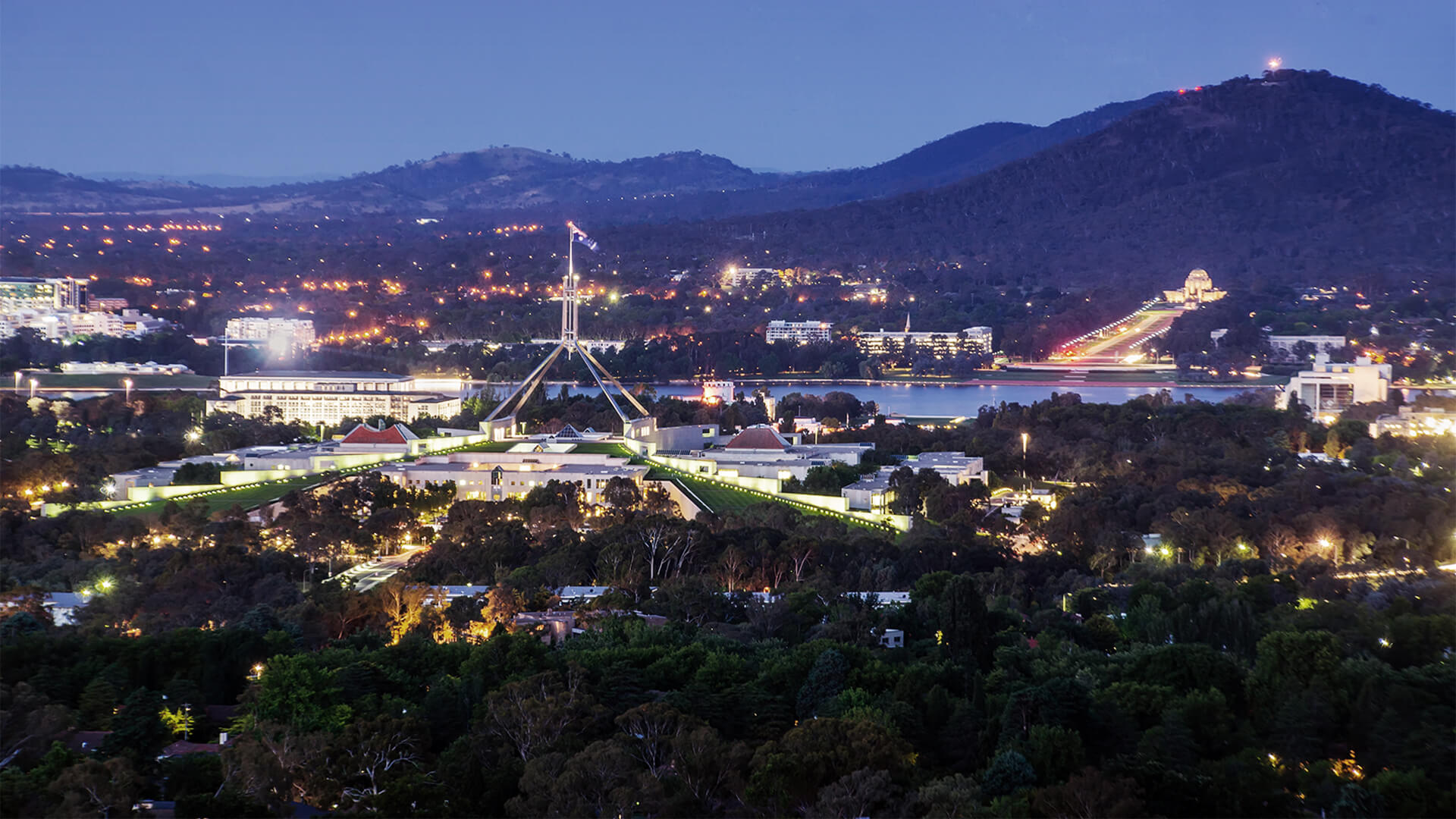 Constitutional lawyer and academic Professor Greg Craven has exposed the flaws in the current ‘territory rights’ campaign being run by pro-euthanasia MPs and championed by the Canberra Times.

In an opinion piece, published in the Canberra Times (presumably to demonstrate ‘balance’), Professor Craven points out reasons – constitutional and practical – why the ‘territory rights’ campaign is ‘inextricable’ from the euthanasia issue, and for that reason, why MPs are moral-bound to oppose it.

“The issue of euthanasia has provoked much chest-thumping about "territory rights".

“There is no such thing.

“Under the Australian constitution, there are two types of constitutional entity. One is the Commonwealth, the other the states. They each have rights and powers.

“But a territory is a mere creation of the Commonwealth. The feds have full power under section 122 of the constitution to make any law they like for any territory… the territories power has been used for all sorts of purposes beloved by Canberrans, like establishing the Australian National University.

“The only way to confine this power would be a complicated constitutional amendment, which would need to be passed at a referendum by a majority of Australians, in a majority of states.

“My guess would be the rest of Australia would have little interest in increasing the powers of a territory they see (wrongly) as a nest of public servants and rent-seekers.”

“To take an extreme hypothetical, if the ACT allowed flogging under its criminal law, I would expect the members of the national parliament to overrule it.

“So, it merely is a question of how atrocious a territory law is. In 1995, the Federal Parliament thought the Northern Territory's regime for euthanasia was just such a law, and banned it from all territories.

“Which means it all comes down to the third issue, which is the nature of the policy concerned. Is euthanasia a terrific idea, or one so awful that a federal parliamentarian of conscience is bound to attempt its suppression in a federal territory?”

The question becomes whether euthanasia and assisted suicide is really what’s best for those in the territory, particularly – as Senator Zed Seselja has pointed out – it is likely that the ACT legislature would pass the most extreme euthanasia laws in the country; extreme versions of laws that are intrinsically unsafe:

“It is simply impossible to design a euthanasia regime that will not involve people being killed without their consent.

“The first is aged abuse. We have all seen this with family assets. ‘You don't need the house, Aunty Mary.’ ‘Why not let us have the cash now, Mum, when we need it?’ ‘The aged care home is lovely, Dad.’

“Anyone who thinks such tactics will not be used to pressure the old, the lonely and the sick to take the "easy" way out is naive.

“The second scenario is where a person cannot consent, because they are mentally incapable, unconscious or otherwise legally incompetent. In every area of law, from wills to motor accident claims, provisions inevitably develop allowing consent by a third party "in the interests" of the person concerned.

“Enthusiasts should have a look at where euthanasia is legal: Victoria, Belgium, the Netherlands. Everywhere it is enacted the number of deaths is far higher than predicted, and in places like Belgium there are numerous cases where the required consent procedures have not been followed.”

Far from being in opposition to the rights of Territorians, those brave federal MPs who stand opposed to repealing the Andrews bill and paving the way for the Northern Territory and the Australian Capital Territory to usher in euthanasia and assisted suicide are the only ones standing up for them.

The final words belong to Craven: “Euthanasia is a rotten law. Whoever has the power to stop it, should.”