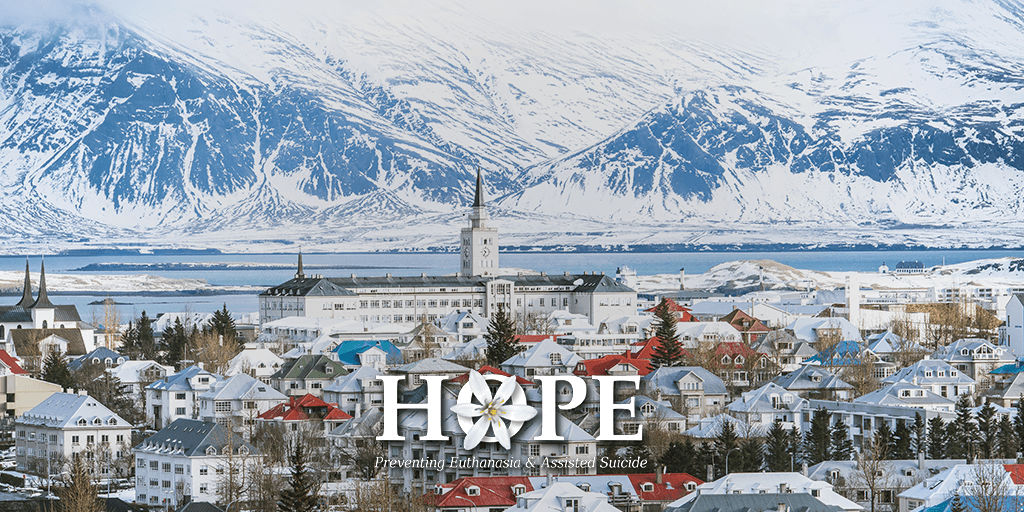 Given that their countries allow doctors to kill their patients, they now want the world’s top medical association to stop disapproving of their practice. They want the WMA to “accommodate doctors in countries where the practice is now legal”.

This is the logical push that occurs once a country takes the radical position to remove the prohibition on doctors killing their patients.

However, there’s no escaping the fact that countries that legalise assisted suicide do so in opposition to the long-held stance of the WMA, which strongly opposes euthanasia and assisted suicide. The WMA re-affirmed its position in April 2015:

“Physician-assisted suicide, like euthanasia, is unethical and must be condemned by the medical profession. Where the assistance of the physician is intentionally and deliberately directed at enabling an individual to end his or her own life, the physician acts unethically. However, the right to decline medical treatment is a basic right of the patient and the physician does not act unethically even if respecting such a wish results in the death of the patient.”

The WMA is based in Geneva and represents more than 10 million physicians and more than 112 medical associations around the world.  The WMA intervened in the Victorian debate last year, urging politicians not to legalise euthanasia and assisted suicide.

Jurisdictions that legalise assisted suicide mean that their laws put them at odds with the position of the WMA. In Australia, the Victorian laws enacted last year are also in direct conflict with the Australian Medical Association (AMA), which is opposed to euthanasia and assisted suicide.