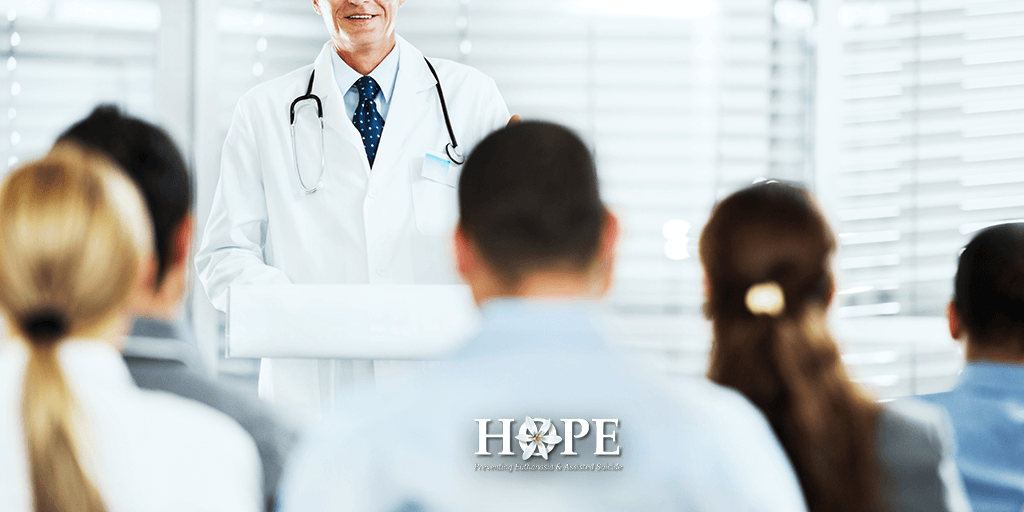 The first was at the meeting of the World Medical Association (WMA) General Assembly in Reykjavik in October this year.

Despite reports of lobbying efforts by the Canadian Medical Association and the Royal Dutch Medical Association that the WMA move to a neutral position on euthanasia and assisted suicide, the WMA has not changed its position. The website of the WMA does not include euthanasia or assisted suicide in the list of policies adopted at the meeting in Iceland.

“physician-assisted suicide, like euthanasia, is unethical and must be condemned by the medical profession.”

The American Medical Association (AMA) has similarly come under pressure from pro-euthanasia advocates to take a neutral stance on assisted suicide.

The matter was raised at the 2016 Annual Meeting of the AMA and referred to its Council on Ethical and Judicial Affairs (CEJA) for review.  The CEJA looked into the issue and reported back to the AMA this year, recommending that there be no change to the Code of Medical Ethics.  It concluded, after reviewing the literature and reading submissions, that:

“in its current form the Code [of Medical Ethics] offers guidance to support physicians and the patients they serve in making well considered, mutually respectful decisions about legally available options for care at the end of life in the intimacy of a patient-physician relationship.”

It is encouraging to see these representative medical bodies holding firm against substantial pressure to change their policies. It is significant that 107 of the World Medical Association’s 109 constituent National Medical Associations oppose euthanasia and assisted suicide. Doctors know that these laws go against the very nature of the therapeutic doctor-patient relationship.