They were meant to advise the government, not lobby them 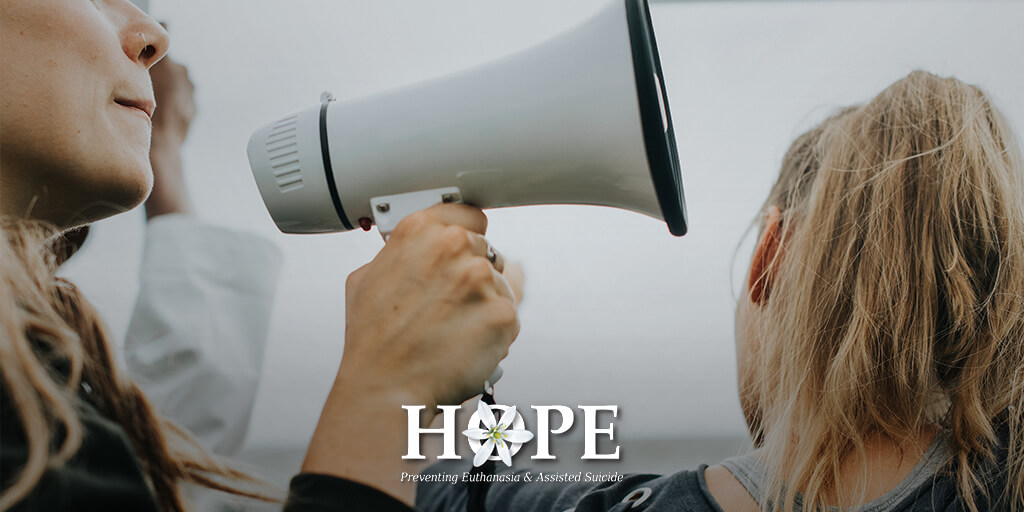 The “independent” chair of the Ministerial Expert Panel on Voluntary Assisted Dying in Western Australia and a number of the other members of the Panel appear to have turned from ministerial advisors to euthanasia lobbyists as the WA Parliament continues its debate over euthanasia and assisted suicide.

The group has written to all Members of the Legislative Council, with the clear objective of persuading them to vote against proposed amendments designed to make the Bill safer for vulnerable West Australians.

Amendments rejected by the group include:

To sum up, the Ministerial Expert Panel is now lobbying parliamentarians to reject amendments to the Bill that would:

No one should be surprised.  In its public forums, the Expert Panel expressed that it did not want to hear from those who opposed a euthanasia law, and only those who wanted to discuss the form the law should take.

In addition, certain Panel members have even needed to be called out by the Australian Medical Association (WA) for appearing more like activists than advisors.

The AMA (WA) had to call out “independent” chair over comments in the media that the proposed law would be limited to those who were certainly going to die and who are in extreme pain, neither of which were eligibility requirements in the Bill being discussed.

The AMA (WA) was also forced to respond to an attack from another panel member, Scott Blackwell, who slammed the AMA for raising legitimate concerns about the lack of a requirement to assess patient capacity just prior to the administration of the lethal drugs, or to ensure that the two doctors signing off on the death be financially independent of each other, or to specialise in the relevant condition.

While it is important that parliamentarians hear from all concerned parties about the Bill, those on the Ministerial Expert Panel should not use their privileged position to suggest that their views carry any more weight than other euthanasia lobbyists out there.  It’s simply disingenuous.