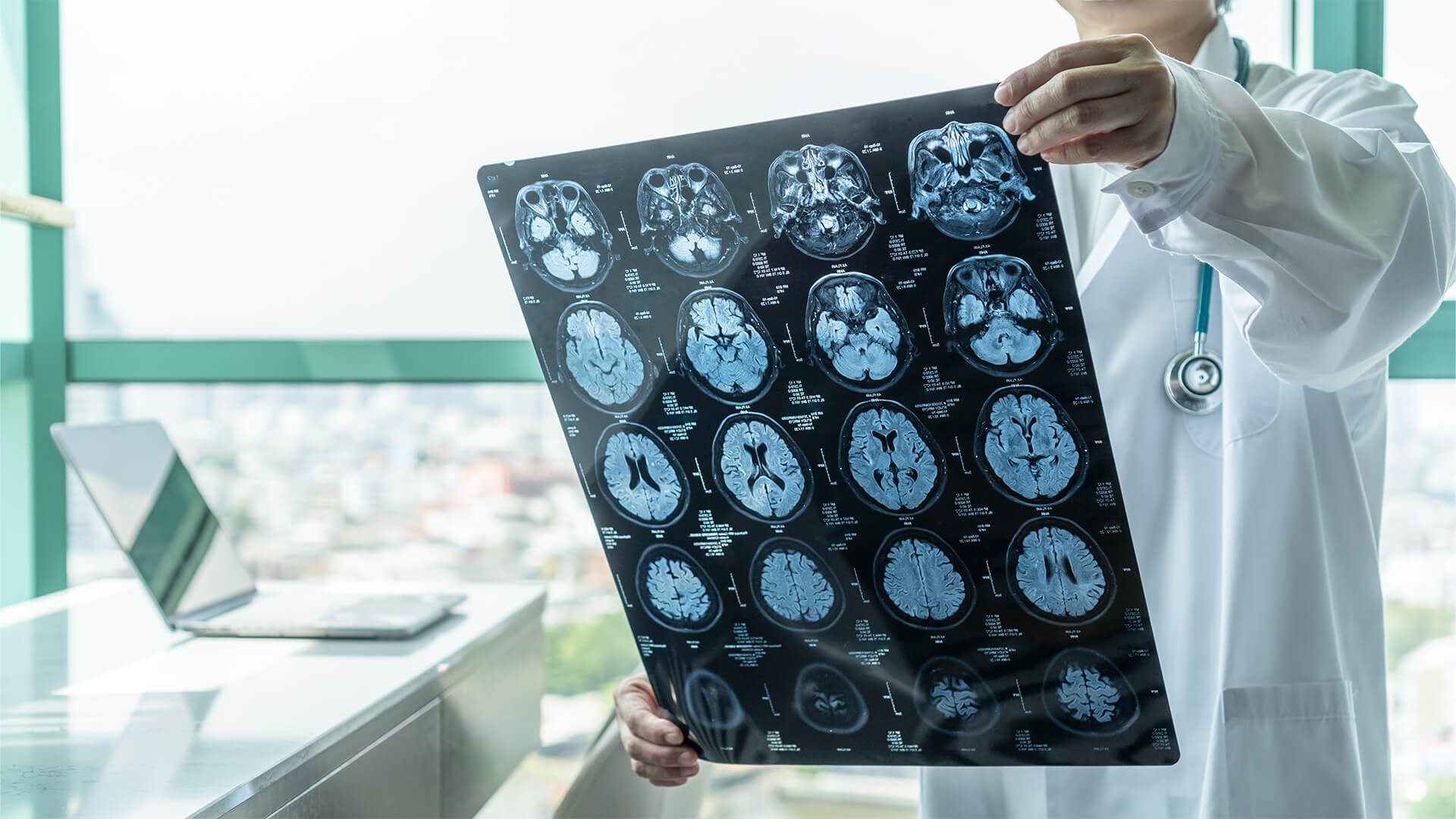 Have you ever forgotten the PIN to your credit or debit card, especially after not using it for a while?

What if forgetting your PIN didn’t just mean you were faced with a slight inconvenience, but set off an internal countdown clock and - at the end of the countdown - you would die?

This isn’t some movie plot, but has been published as a (currently) hypothetical proposal for end-of-life decisions being made in dementia patients.

The risk of developing dementia from age 45 onwards is about 1 in 10 in men, and about 1 in 5 in women.  Following a diagnosis of dementia, a person usually lives for years before their condition worsens.

Popular bioethics journal The Hastings Center Report this month published an article that explored the idea of allowing dementia patients to request an ‘advance directive implant’ (ADI) that would - at a certain date in the future - release a lethal drug into their system that would kill them instantly.  The ADI would be designed using similar technology as the existing contraceptive implant, which is inserted in the arm, just under the skin, and releases a small amount of hormones each month that prevent pregnancy.  With the ADI, however, the lethal dose would not be released over a period of time, but just once.

Here’s how the authors describe it:

“...it’s a delayed-onset, rapid-acting, painless euthanasic implant. Anybody newly diagnosed with Alzheimer’s or other irreversible progressive dementia, while still lucid and competent, can request one. Positioned painlessly and invisibly in the body, the implant is designed to release its lethal drug instantaneously after a designated delay— say, two or three years, or five years, or ten, whatever the patient requesting the implant stipulates. The implant can be easily removed, and there are full legal guarantees, rigorously observed in practice, that a patient can have it removed at any time, for any reason, with no test or cost or delay. Or it can be self-removed. If it is removed, there are no aftereffects. But if the implant is not removed, it will release the euthanasic drug after the designated delay—without further warning, without pain or discomfort, and without requiring activation of any sort. It will just go off, and, as with an instantly fatal but pain-free heart attack, that will be the end.”

The authors then go on to explore different options: the ADI could go off at a set date or time, or just have an approximate time scheduled so death would appear ‘natural.’  It could be a ‘dumb’ or a ‘smart’ device; the ‘dumb’ device just going off at a preset time; the ‘smart’ device allowing input of other factors.

Then there is the PIN option.

“A compromise version could involve a reactivation schedule managed by the patient. It might, for instance, require periodic input of a code known only to the patient, perhaps every six months, to delay the device’s activation; without the code, the device would start a countdown and eventually activate itself.  Transmitting the code would reaffirm the patient’s wish to have the device and delay its activation, but requiring the code might ensure that the device activated after significant cognitive impairment had arisen, when the patient could no longer remember the code or even that she had the device.”

In other words, you forget your PIN, you die.

There’s also the other problems of a potential malfunction, a cyberattack, or some other unforeseen issue.

While imagining an elderly person trying to remember their PIN against a ticking timebomb or a nefarious character hacking into the My Health Record database might sound more like a Bruce Willis movie than an attempt to ensure people die with dignity, this extreme proposal points to a deeper underlying issue - the desire for people to wash their hands not only of the responsibility to care for the vulnerable at the end of their life, but also of any moral responsibility for their assisted suicide death.

The doctor or nurse implanting the ADI could do so years before it was set to activate, and won’t even know if the patient used it or had it removed.  A patient’s family need not know it is implanted at all, let alone accept any responsibility for its use. And even the patient - with the ability to set the ADI for an approximate time wherein death would occur so it would still be a surprise and thus replicate a ‘natural’ end - can remove themselves from the proximate choice of suicide.

This proposal, while not currently possible, is far from science fiction or a plot for the next Hollywood blockbuster.  It is the beginning of a discussion about how a society might try even harder to distance itself from the ugliness of euthanasia and assisted suicide.  But there’s a much easier way.  Just don’t pass these deadly laws in the first place.