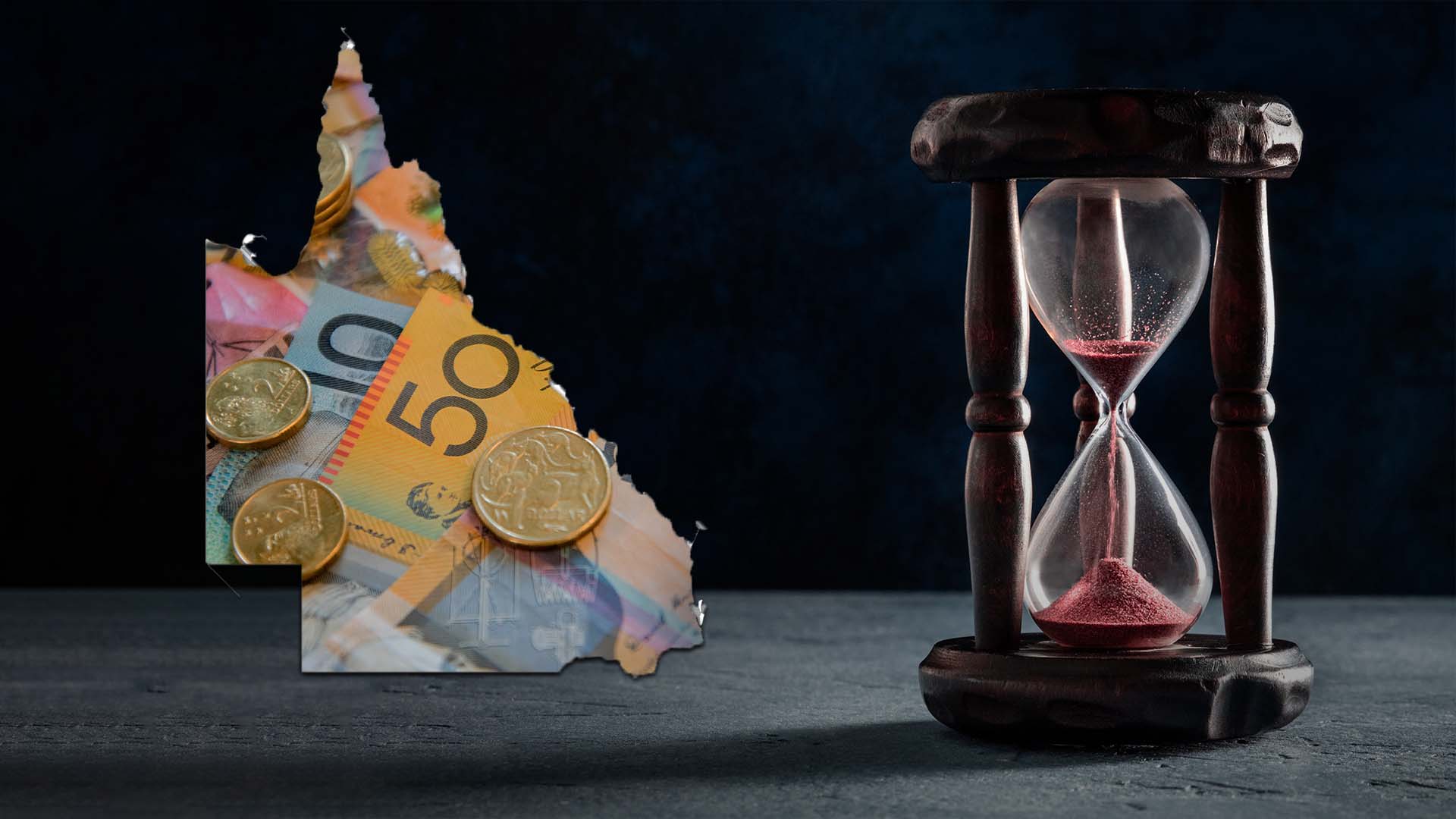 Governments that – like Queensland’s government – are intent on pushing through euthanasia and assisted suicide regimes like to make these big announcements about palliative care investments as a way of making people think they care about end-of-life choices.

Alarmingly, they even manage to convince people that palliative care access improves under euthanasia regimes.

A report from Aspex Consulting is often cited by state governments in this marketing campaign.

This wasn’t the only detail missing from the Aspex report.

But perhaps that detail was omitted from the report because it would have revealed the shocking state of palliative care funding in Canada.

In the years preceding this $6 billion announcement, only $1 million of federal money was spent on palliative care annually.  Not $1 billion, just $1 million, or 0.017% of the health care budget.

Given that Palliative Care Queensland recently asked for $275 million annually to meet the palliative care needs of Queenslanders alone, it is clear that an annual $1 million budget for all of Canada would mean that federal palliative care funding is virtually non-existent.

The Aspex report also failed to mention that more than six months after the announcement of a $6 billion investment, only six of Canada’s thirteen provinces had healthcare initiatives specific to palliative care.  That hardly makes for proper end-of-life care choices, particularly in a country where a person dies by euthanasia every two hours, on average.

Additionally, like Queensland’s promise of palliative care for everyone, euthanasia laws in Quebec entrench the right of the patient to end-of-life care to prevent and relieve their suffering.

However, it is not clear that Quebec is delivering on this promise, given it was one of the provinces without any palliative care initiatives.

These would have been counted amongst the “high majority of euthanasia and assisted suicide patients receiving palliative care” that was mentioned in the Aspex report, but do these types of consultations really count if they occur simultaneously with a request to die.

Look at what happened in Victoria.

After its passing of euthanasia and assisted suicide legislation, the Victorian Government announced palliative care funding of $62 million over a 5-year period, which was less than 20 per cent of the $65 million annual investment Palliative Care Victoria needed.

In media spin, the Victorian Government will say that, post-euthanasia, its higher palliative care budget resulted in a palliative care workforce increase of 15 per cent.

Similarly, the Queensland Government announced $150 million in palliative care funding this year, and another $171 million over the next five years.  This is much more than it has spent previously, but is still only a fraction of the $275 million a year requested by Palliative Care Queensland.

Victorians, Queenslanders and indeed all Australians should be wary of governments that use tokenistic investments in palliative care to justify lethal laws.