Tragic suicides are not campaign fodder 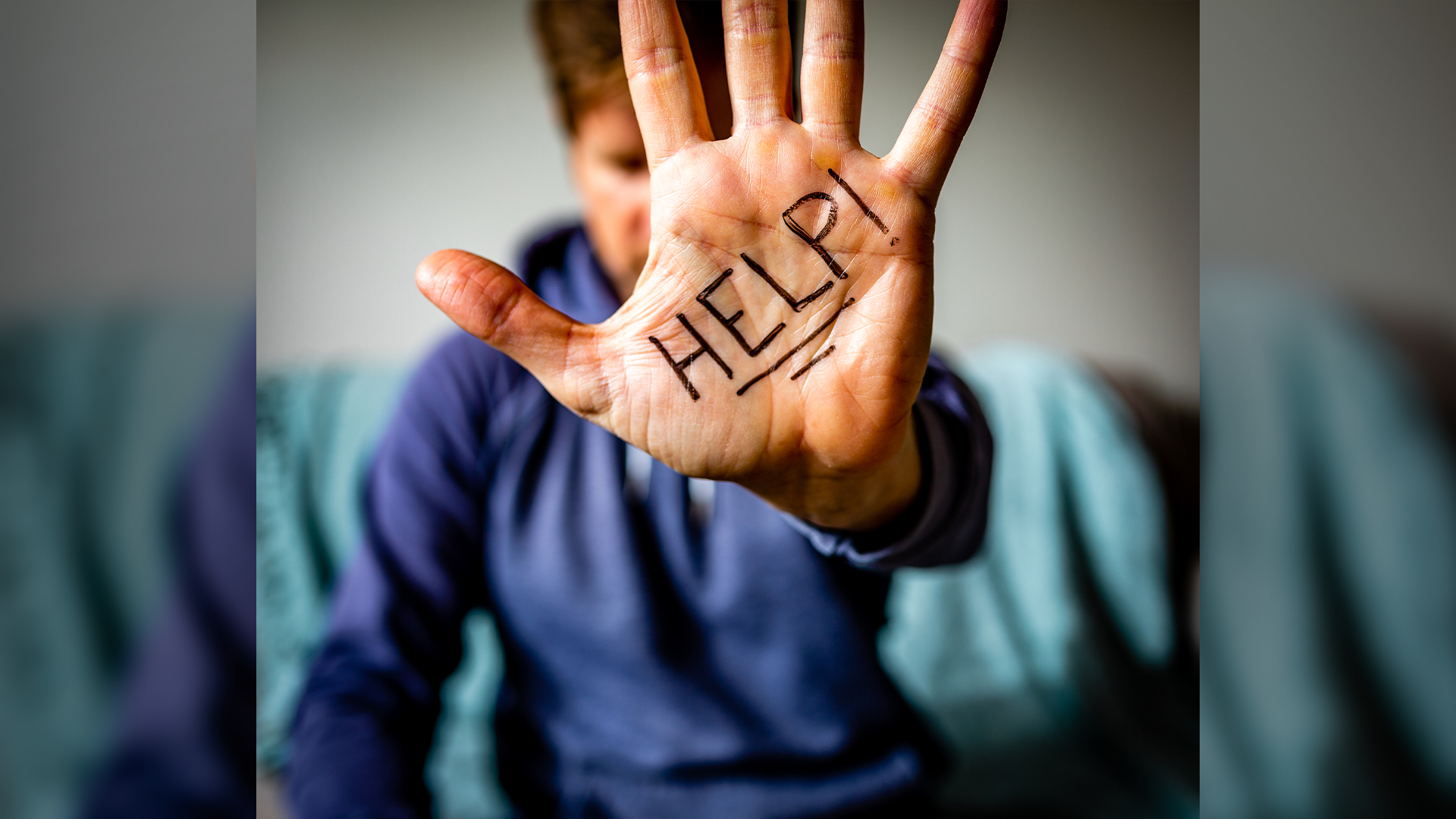 In every jurisdiction where euthanasia advocates try to push their cause, the same misinformation campaign is run by pro-death lobbyists.

It goes something like this: terminally ill patients are killing themselves anyway, often in a horrific manner, so we should legalise assisted suicide to make sure this doesn’t happen.

Apart from the bleeding irony of these lobbyists trying to use assisted suicide as a suicide prevention strategy, they continually misrepresent tragic suicide deaths to advance their cause.

We have seen it happen in NSW, Victoria, Tasmania and South Australia, and the playbook is now being rolled out in the UK.

The UK’s Office for National Statistics was asked by Baroness Royall of Blaisdon – herself a pro-euthanasia advocate – to estimate the number of people who die of suicide each year and who, prior to their deaths, had been diagnosed with and treated for cancer, neurological disease, respiratory disease, heart or circulatory disease in the preceding twelve months.

Notice the first trick there: the request was not limited to terminal illness, but to other diseases as well, many of them simply chronic conditions that can be managed with proper medical care.

According to the British Medical Journal, the request was made “to inform the debate on the UK ban on assisted dying”.

Given the broad range of illnesses, most of them non-terminal, included in the request, the data was always going to reveal many more suicides than are linked with terminal illnesses.

True to form, the data revealed that in the 3.25 years between 1 January 2017 and 31 March 2020, 455 people with chronic obstructive pulmonary disease took their own lives (2.6 % of the total number of suicides), as did 465 with chronic ischaemic heart conditions (2.7% of total) and 58 people diagnosed with cancers with low survival rates (0.3% of suicide deaths).

This results in an approximate annual figure of 18 people diagnosed with cancers with low survival rates taking their own lives within a year of receiving a cancer diagnosis. Some of these would have been given less than a year to live, but others would have been given more time, meaning they would likely not have been eligible in an assisted suicide scheme that usually requires a prognosis of 6 or 12 months.

But even if we take the extreme view that every cancer diagnosis noted would have been eligible for assisted suicide, it would mean that in the UK, there is one patient every three weeks dying at their own hand after a terminal diagnosis.

In Victoria and Western Australia, we are seeing one patient die every two or three days in each state, putting the death toll significantly higher than what is occurring in the UK.

Undeterred by facts, euthanasia advocates like Healthcare Professionals for Assisted Dying (an oxymoron if ever there was one) used this data and the deaths that sit behind it for their own cause. Chair Jacky Davis told the British Medical Journal that the findings “illustrate the dangers of this country’s ban on assisted dying and add to growing evidence that the laws that govern how we die in this country lack compassion and are in urgent need of reform”.

Dying in Dignity looked at the data of 58 deaths in just over three years and somehow decided this meant there were between 3000 and 6500 suicide attempts annually by those with a terminal illness.

You can expect lobbyists to mislead and misrepresent the truth; they have been doing it since time immemorial. But politicians in the UK or in Australia should not fall for it.