Trying to reduce suicide by promoting suicide makes no sense 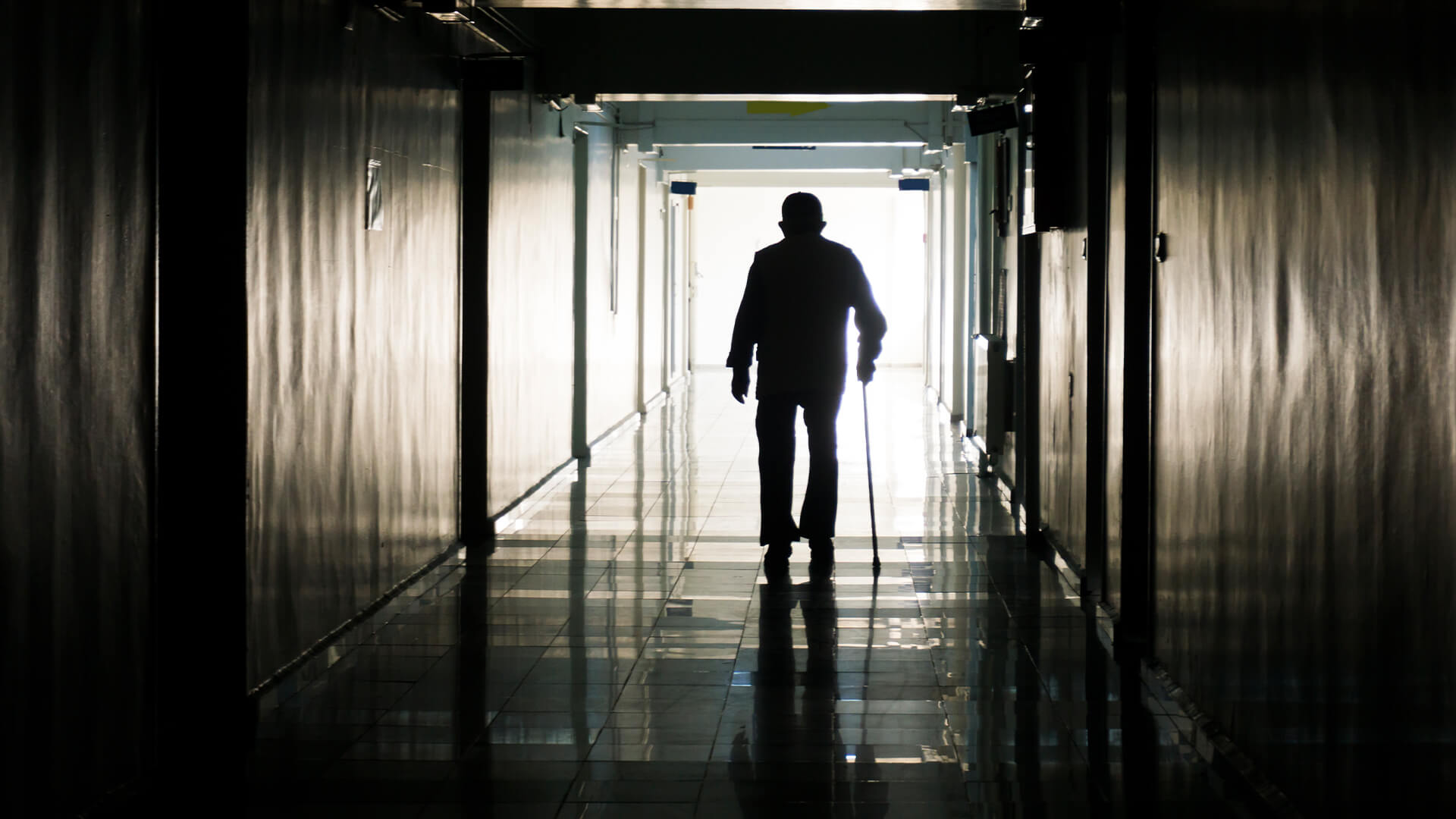 Suicide Prevention Australia recognises that ‘every suicide death comes at immense human, social and economic cost’ to our communities. This year, the Federal Government announced $64 million in funding for suicide prevention and $74 million for preventative mental health services. Our society recognises the tragedy of suicide and we pour considerable resources into prevention.

Before COVID hit, suicide was already one of the leading causes of death in Australia. We still do not know the true mental health toll from the COVID lockdowns and its concomitant effect on the suicide rate.

In this context it is incredibly disappointing to see euthanasia advocates try to push legislation to assist suicide through NSW parliament before the end of the year.

The euthanasia lobby has long since moved away from the inconveniently accurate language of ‘euthanasia and assisted suicide’. Euphemisms such as ‘voluntary assisted dying’ or ‘dying with dignity’ are used instead to maintain the illusion that assisted suicide is wholly separate from unassisted suicide. Recent laws passed in other states seek to uphold this fiction by explicitly stating that a person who dies under those laws does not die by suicide.

Added to this is the falsification of death certificates in each jurisdiction to state that a person who died by way of lethal injection or administration of a lethal substance did not die that way but instead died from the underlying disease or illness they had.

The distinction between so called ‘voluntary assisted dying’ and suicide is fiercely maintained by euthanasia advocates, but only for as long as it suits them.

As has been the case elsewhere, pro-euthanasia advocates in NSW are not above opportunistically conflating suicide and euthanasia to advance their cause.

In his second reading speech for the Voluntary Assisted Dying Bill 2021, Independent MP Alex Greenwich claimed that “at least 20 percent of suicides in people over 40 are associated with a terminal illness”, accounting for over 10 percent of all suicides and used those deaths to push for a change in the law to allow assisted suicide.

Leaving aside for a moment the bizarre contention that the best way to prevent suicide is to provide people with the means to kill themselves (or as NSW Premier Dominic Perrottet describes it, the ‘dark, stark dissonance’ involved in the inclusion of suicide prevention footnotes at the bottom of media stories promoting euthanasia and assisted suicide), there is another problem with the accuracy of Mr Greenwich’s claim.

The report commissioned by pro-euthanasia group Dying with Dignity and referenced by Greenwich included deaths where “the deceased had a terminal or debilitating physical condition or had experienced a significant decline in physical health prior to their death”.  Those included non-terminal, debilitating physical conditions that “resulted in reduced mobility, an inability to work, or a requirement for care arrangements such as nursing home admission, or the deceased was described as experiencing pain and suffering”.

The report itself states that the data “does not necessarily infer a correlation between a terminal or debilitating physical condition and the deceased’s intention to engage in self-harm, nor does it indicate that the condition was the sole or primary contributing factor to the deceased’s intention to engage in self-harm” and its authors advise those reading the report to use caution when interpreting the data.

Perhaps Mr Greenwich failed to read that part before delivering his second reading speech.  Or perhaps he just neglected to mention it because it doesn’t fit his narrative.

The same arguments were used in Victoria, Tasmania and South Australia. In each case, politicians were presented with cherry-picked, emotive stories and crude data, stripped of contextualised analysis about the circumstances of these people’s deaths, and no data about opportunities they had to receive appropriate psychological or palliative care. The effect is highly misleading.

As already mentioned, many of those who tragically died were not suffering a terminal illness and so would not be eligible under euthanasia laws. Many had treatable mental health conditions. Similar statistics in Victoria showed that less than 15 per cent had access to palliative care.

If anything, these deaths are an opportunity to advocate for better access to physical and mental healthcare. In the absence of this care, the dangers of making suicide easier should be self-evident.

NSW politicians should be wary of those who seek to manipulate data in order to emotionally blackmail them into voting for dangerous laws that will only add the imprimatur of the state to the internal conviction of the suicidal, that their lives are worthless. People who have terminal illnesses and are suicidal should be given the same support and psychological care that we provide other people in our communities who express a wish to die. To suggest that we give up on these people and provide them with a sanitised way of killing themselves is reprehensible and irresponsible.

Every suicide death is tragic, and the victims of suicide and the loved ones they leave behind deserve better than to be used as props in a euthanasia debate.