Any two doctors allowed to sign off on death 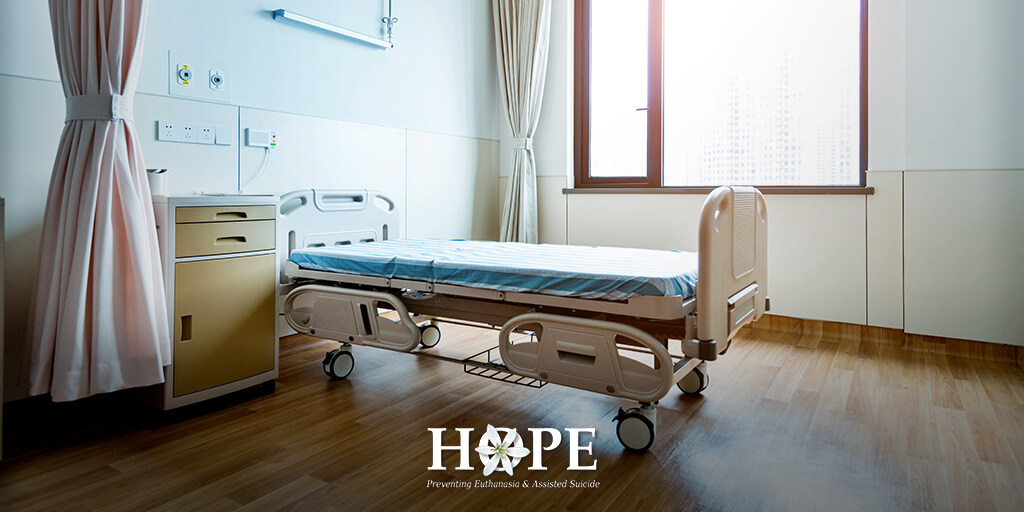 WA’s Voluntary Assisted Dying Bill requiring two doctors to sign off on a request to die may sound reassuring at first, but there’s a catch.

According to the draft bill, any two will do.

The doctors are allowed to be financially linked – even co-workers.

And neither of the doctors is required to be a specialist in palliative medicine or the terminal illness suffered by the patient.

President of the WA Australian Medical Association Dr Andrew Miller used the case of Dr Alida Lancee as an example of why this is dangerous.

A pro-euthanasia doctor, Dr Lancee has admitted to assisting patients end their lives, despite laws in place prohibiting such actions.

"When you've got someone like that, who's prepared to push the limits of the current law, then you would want to have the second doctor not be employed by her or in practice with her," Dr Miller said.

"You'd want to have the second doctor be an independent specialist in the disease."

Given his years of experience, Dr Miller believes allowing any two doctors to sign off on death is opening the doors wide to euthanasia.

"And once you can get two doctors in the same business working together, we know that the history of medicine is that there are doctors you just can't trust around money and doctors you can't trust to do the right thing.

"We see doctors getting struck off all the time. We see some doctors go to jail. So why would we trust them in this area?"

A clearly unrepentant Dr Lancee said she thought it was absurd that the President of the AMA was proffering amendments to protect patients from medical practitioners.

"He is proposing that doctors are going to conglomerate together to know people off for financial gain," she said.

"How preposterous is that?

"He doesn't know me from a bar of soap from my motivations to help my patients to the best of my ability."

Ironically, despite having allegedly euthanised someone with no laws in place, Dr Lancee said the bills’ "guidelines, safeguards, protection and oversight" would be enough to protect patients from undue deaths.

But the AMA said there were important safeguards that existed in the laws of other jurisdictions around the world that were missing from the WA proposal.

"We don't believe the government or the community want to see an entrepreneurial euthanasia clinic in Perth," AMA (WA) president Dr Andrew Miller said, pointing to the logical conclusion of such a loose law.

The issue was articulated by Liberal MLC Nick Goiran this week:

"It is a verifiable fact that the legislation in Western Australia is more dangerous than the Victorian legislation, a fact that has been demonstrated by amendments moved by Labor members of the Assembly, amendments that were rejected by the Premier."

"The Premier needs to explain why Western Australians should be less safe than Victorians."