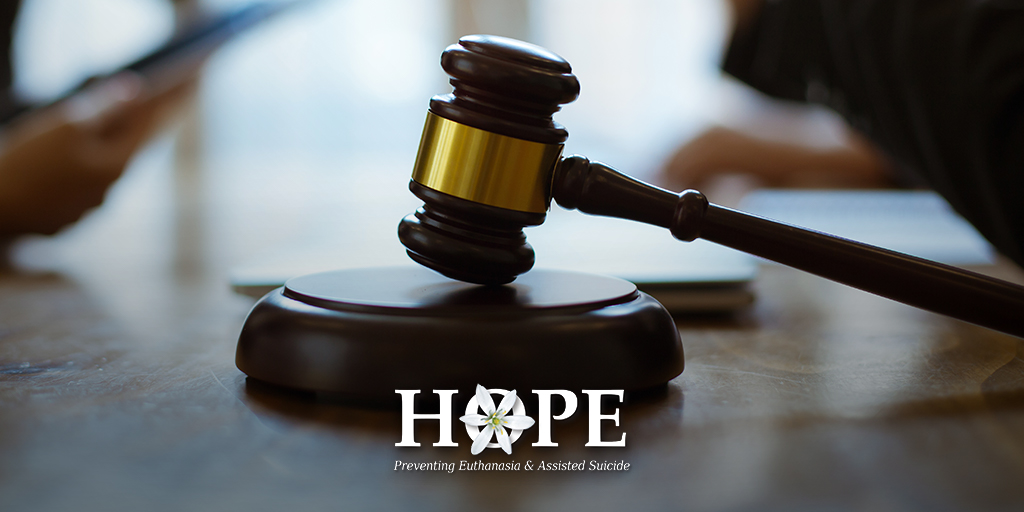 Referring the issue of euthanasia and assisted suicide to the Queensland Law Reform Commission (QLRC) has not taken it off the table as an election issue.

Premier Annastacia Palaszczuk shifted any possibility of parliamentary debate on euthanasia until after this October’s election by asking the QLRC to make “recommendations about an appropriate voluntary assisted dying scheme and to prepare draft voluntary assisted dying legislation to give effect to its recommendations” and report back by March 2021.

But it doesn’t mean that it will not be an election issue.

In an interview with The Courier-Mail the Labor MP who chaired the parliamentary committee review into end-of-life choices, Aaron Harper, said that he believed a re-elected Labor government would address euthanasia and assisted suicide early in a new term.  Making his own position on the issue clear, Harper said:

“I believe asking the QLRC to come back in March signals that the government will deal with this important issue early in the new term.

“We have work that is so very important to many Queenslanders that we will need to finish.”

Opposition Leader Deb Frecklington would not say whether an LNP government would introduce the legislation.

Given that any euthanasia laws would likely be the subject of a conscience vote, the position of those on the ballot this October is important information for any voter to have, making it very much an election issue.

Tasmania, on the other hand, is showing no such restraint.  The final “consultation” Bill for its euthanasia and assisted suicide scheme has been released, and will undergo a very short consultation period before being tabled in Parliament in August.  This is the original timetable envisioned by Independent MLC Mike Gaffney, with the COVID-19 crisis not slowing the death push at all.

It is difficult to see what benefits for vulnerable Tasmanians will emerge from the second consultation process, because it is clear that the second draft is just as deadly as the first.