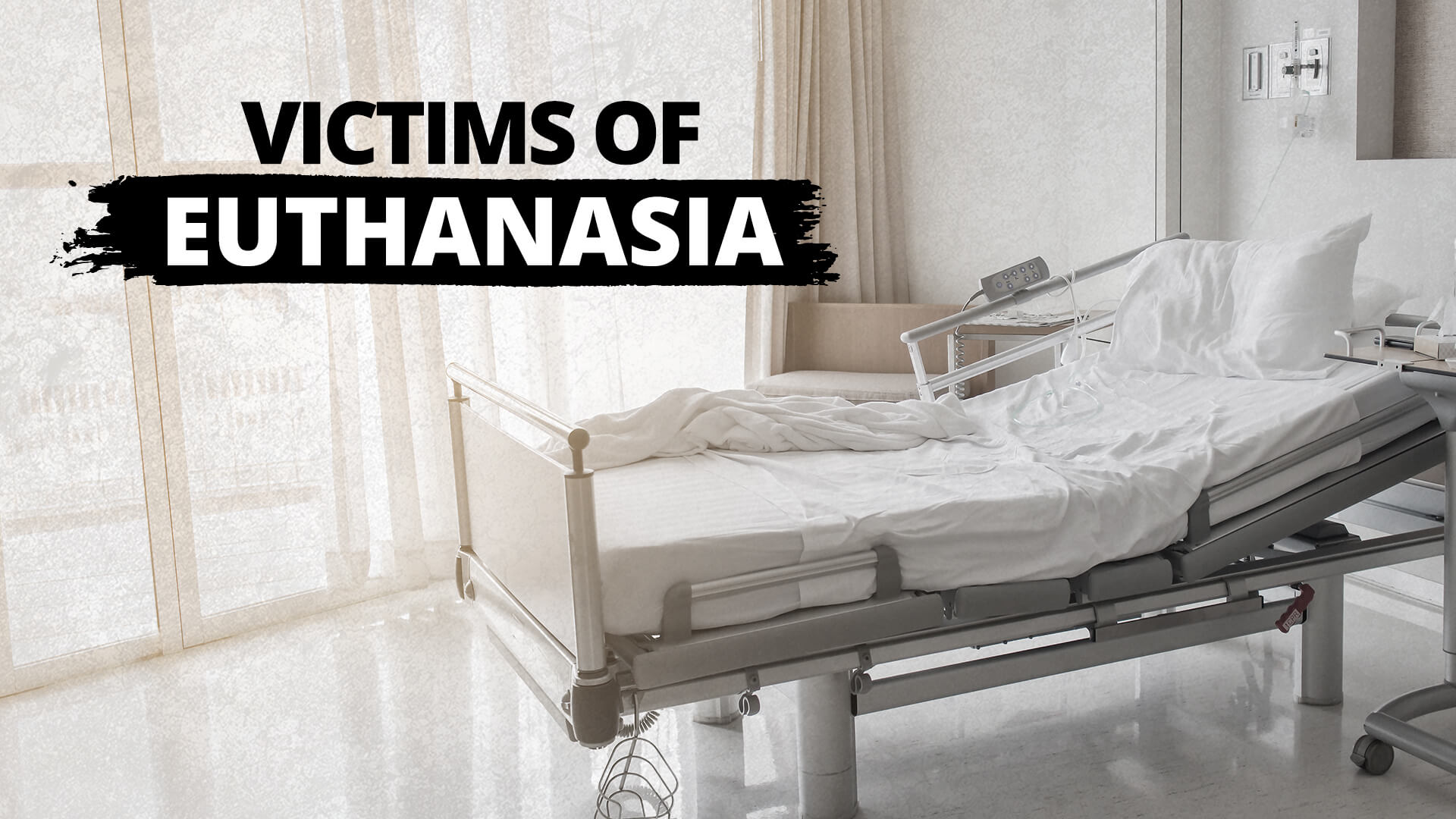 Tine Nys was 38 years old when the relationship with her then-boyfriend ended.  She was so upset that she wanted to end her life and sought help to do so.  Her GP said no, but another doctor falsified the relevant documentation, and gave her a lethal injection. He suffered no consequences

Tine Nys had broken up with her boyfriend, and was understandably upset.  She went to see her GP, Dr Frank de Greef and asked him for euthanasia.  He declined.

So, Tine went to a pro-euthanasia group who linked her with a pro-euthanasia doctor, Dr Joris van Hove.  Dr van Hove went to visit Dr de Greef and asked him to sign a paper.  Dr de Greef either didn’t understand or didn’t care what he was being asked to sign, and added his signature.  It turned out the document was one that listed him as the primary doctor for Tine’s euthanasia request, and confirmed her eligibility.

She died in April 2010, with drugs administered by Dr van Hove.

Her family lobbied for nine years to have something done about the case.  They argued that doctors should never have characterised her understandable reaction to a relationship break up as a form of “unbearable mental anguish” that qualified her for euthanasia.

Dr van Hove and Dr de Greef were both put on trial for Tine’s death, alongside psychiatrist Godelieve Thienpont, who had also recommended euthanasia.

All three were acquitted, notwithstanding that the simultaneous acquittals of van Hove and de Greef had to rely on mutually exclusive relying on a contradictory version of events.

Dr de Greef was acquitted because the jury found he did not authorise Tine’s euthanasia.

Dr van Hove was acquitted because there was reasonable doubt about his actions.

If Dr de Greef did not truly authorise the euthanasia, then there should have been no doubt at all that Dr van Hove’s actions were unlawful.

But she received no justice for her death; neither do her grieving family. 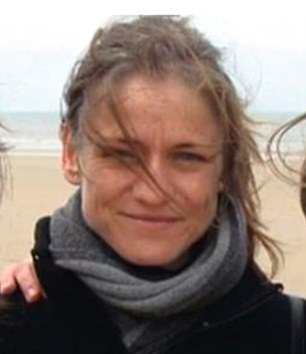