Don’t look to the starting point; look at the finish line. 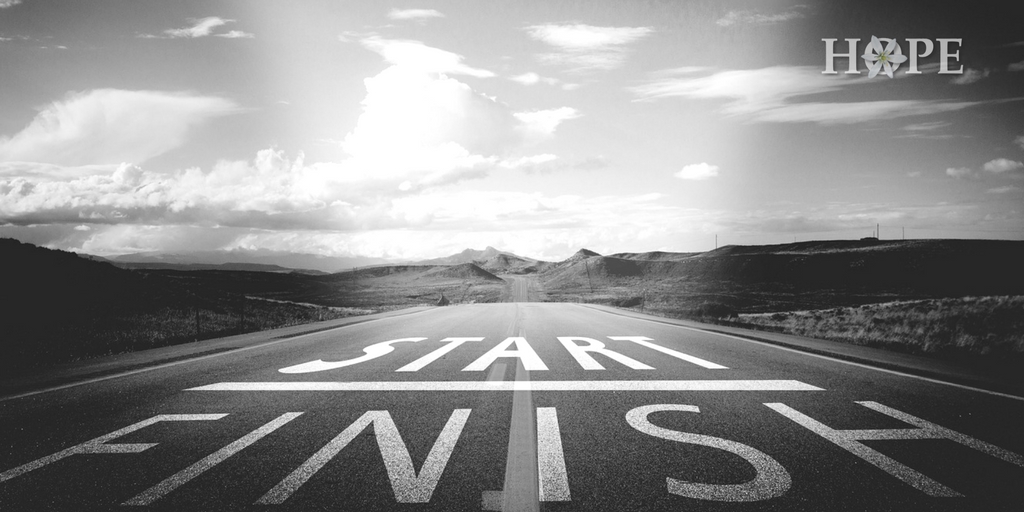 The ubiquitous figure of Philip Nitschke and his death peddling organisation, Exit, are never far from the news.

Though eschewed by many on the pro-euthanasia movement, Nitschke does do straight-talking well when he exposes the ultimate end of the supposedly limited (Victorian Premier said: conservative) regimens such as that to come before Victoria.

In recent days two of his members have said in the press that the Andrews Victorian model simply doesn’t go far enough, but is a ‘good first step’.

In 2010 in the Western Australian debate, mover of the bill, The Hon Robin Chapple, told the local pro-euthanasia lobby that he knew his restricted bill wouldn’t please everyone but that it was a ‘good start’.

In New Zealand in 2013, mover of the bill, Maryan Street, responding to a question about the possibility of euthanasia for terminally ill children said:

"Application for children with terminal illness was a bridge too far in my view at this time. That might be something that may happen in the future, but not now."

In the Canadian debate, euthanasia for children, people with dementia and mental illness were excluded from the bill even though the mandate from the Supreme Court in the Carter case suggested inclusion. The government needed to get the bill through and decided to ‘investigate’ these possibilities later.

The Victorian Ministerial Advisory Panel also wrestled with where to set the initial ‘pitch’.

So what’s this all about?

It is a sales pitch, without question. It is all about securing 50% plus one of the votes in the deliberative chambers of parliament.

Once the door is open, as Director of the European Bioethics Institute based in Brussels, Carine Brochier, observed, ‘it will go wider and wider.’