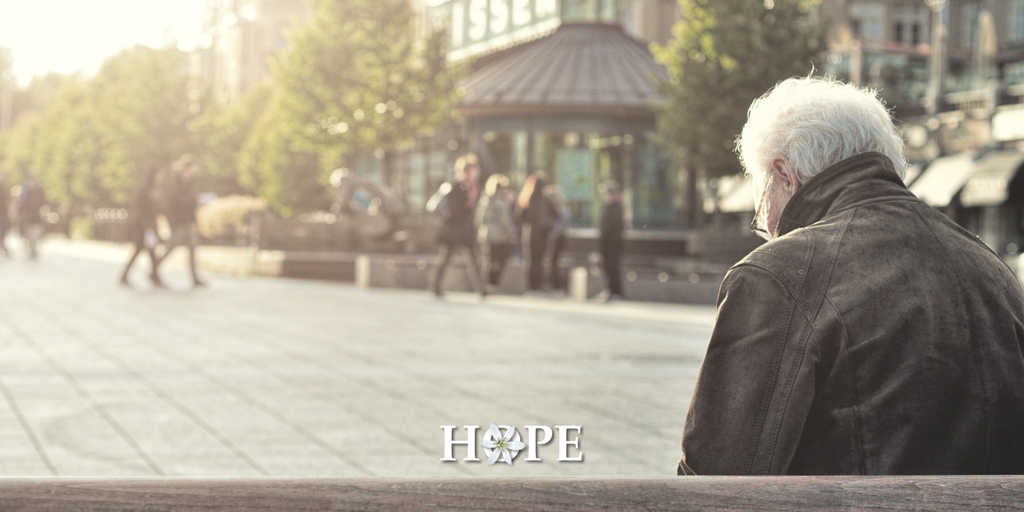 The Voluntary Assisted Dying Bill 2017, passed its second reading in the Victorian Legislative Council on 3 November 2017 by a narrow margin of just 2 votes.

In the Legislative Assembly the Minister for Health and Attorney General knocked back every proposed amendment, essentially asserting that the Bill, as drafted, is perfect and cannot be usefully improved.

It remains to be seen whether this view on the perfection of the Bill will be abandoned by Minister Jennings in the Legislative Council in order to secure the necessary votes at third reading.

Serious concerns about the Bill as its stands were raised by at least four speakers who supported the Bill at second reading.

Data released on 25 October 2017 by Palliative Care Victoria shows the extent of these inequalities:

Victorians in the Barwon SW and Gippsland regions face significant inequalities of access to community palliative care. The palliative care funding per death in those regions is 39% lower compared to the state average.

The Bill as it stands allows all assessments of a person’s decision making capacity and freedom of coercion to be made in a single visit to each of two doctors who may have never met the person before and never see the person with their family. There is no role mandated for a person’s regular treating doctor.

In a series of non-answers to questions about depression and its effect on decision-making capacity the Minister for Health steadfastly refused to admit that any further safeguards were needed in the Bill to protect people from deciding to access assisted suicide or euthanasia while depressed.

The New South Wales Voluntary Assisted Dying Bill 2017 currently before its Legislative Council requires a compulsory assessment of decision-making capacity by a psychiatrist or psychologist.

The Northern Territory’s Right of the Terminally Ill Act had a similar provision. But a review of the deaths under that Act found that, despite this requirement, at least two of the four people who were euthanased had depressive symptoms that were being inadequately treated, and that all four suffered from demoralisation that could have been better addressed.

So even a compulsory brief assessment by a psychiatrist will not guarantee protection for those suffering depression and demoralisation.

An article by Therese Alloui  in the Herald Sun, 8 February 2017, was titled “Vulnerable elderly Victorians easy prey for abuse in nursing homes”. In that article it reports:

A spokeswoman for the Victorian Office of the Public Advocate said 60 per cent of cases brought to its attention involved financial abuse.

“We also see significant numbers of cases where vulnerable older people have been physically, verbally, emotionally or sexually abused,” the spokeswoman said. “Usually the abuser is a relative — often a child or their spouse — but residents of aged care facilities are particularly vulnerable to abuse by the people who are supposed to care for them.

“We have to ensure that residents of aged care facilities have the same rights and protections as others,” she said.

In addition to these concerns we still do not know anything about which of the hundreds of poisons and drugs of dependence that meet the definition of a voluntary assisted dying substance will be used to cause the death of Victorians if the Bill passes a third reading.