Victorian elder abuse on the rise 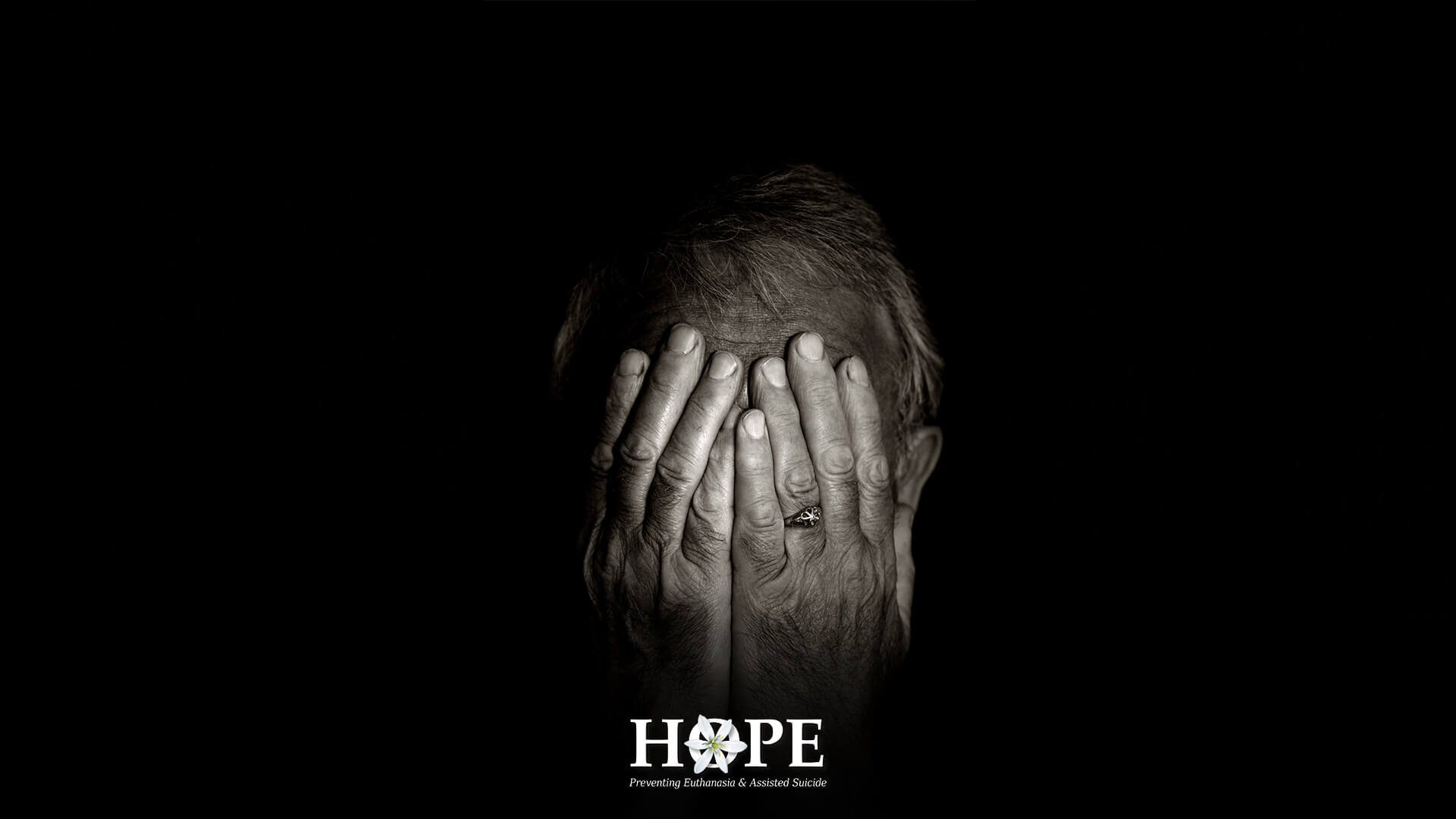 New statistics from Victoria reveal that elder abuse is continuing to rise in the state. The heavy toll that the Coronavirus lockdowns in the state have had on elderly people has also been uncovered. In the months that Victoria was in lockdown, according to data on family violence, “more people aged 55 and older accessed support services or sought a family violence protection order.”

Between April and June this year, according to Victoria Police, there were 508 incidents of family violence where the victim was 55 or over, “an increase of more than 20 percent from the same period in 2019.”

“In 56.7 percent of those incidents, an adult son or daughter was the perpetrator against at least one parent.”

Fear of repercussions from family members or concerns about rupturing family relationships can be very strong deterrents to people reporting elder abuse:

“[Experts] suspect the problem is still under-reported and believe many older people are loath to report incidents because they depend on family members for care, don’t want to see their offspring punished, blame themselves for others’ behaviour, fear being denied access to grandchildren, and remain stoic if they feel they are close the end of their life.”

“Other vulnerable people fear they won’t be believed because of declining mental abilities.”

Ian Yates, chief executive of Councils of Ageing Australia has commented that:

“People are reluctant to report because they think they’re dobbing in family members and it can end the relationship.”

So it’s that classic family violence conundrum: ‘Do I stick with an abusive relationship or don’t have a relationship at all?’ That gets tricky when it’s parents and [adult] children.”

This follows a report published by Senior Rights Victoria (SRV) earlier this year which found that 91% of abuse cases reported to SRV involved abuse by a family member of the older person.

What steps is the Victorian government taking to ensure that the abuse being perpetrated against elderly people in their state is not extending to individuals coercing them to apply for early death under their euthanasia and assisted suicide regime? The report published by the Victorian Voluntary Assisted Dying Review Board tells us almost nothing about individual cases and provides no assurances or analysis in regards to this issue.

In the words of Attorney Margaret Dore, the reality is that by enacting legislation allowing euthanasia and assisted suicide, states create a “new avenue for abuse of elderly and vulnerable people”, given how difficult elder abuse is to detect.

“[Assisted suicide] acts empower heirs and others to pressure and abuse older people to cut short their lives. This is especially an issue when the older person has money. There is no assisted suicide bill that you can write to correct this huge problem.”

We must put a stop to such irresponsible and misguided laws.