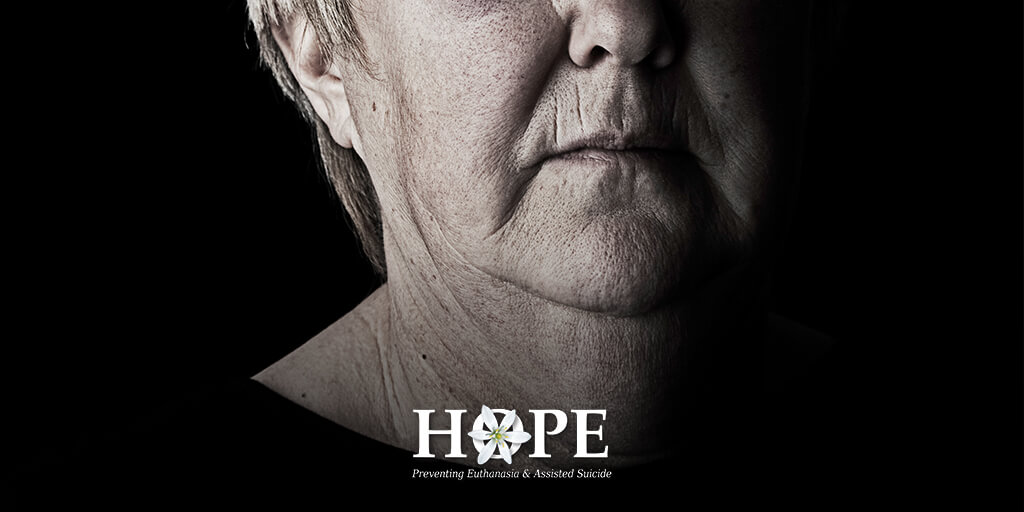 15 June is the date set aside each year to commemorate World Elder Abuse Awareness Day.  Regrettably, elder abuse is a growing problem both in Australia and around the world.  It is an issue that is largely hidden, and very difficult to detect.

News from Victoria this week reveals that the number of reportable cases of elder abuse has almost doubled in the past 5 years in the state.

In an effort to bring these numbers down, Victorian Police are trialling a program that aims to tackle the issue “by bringing together law enforcement, banking and community organisations.”

The reasons for the vulnerability of this group is explained by Amy Mix, an elder law attorney in the US:

“The elderly are an at risk group for a lot of reasons, including, but not limited to diminished capacity, isolation from family and other caregivers, lack of sophistication when it comes to purchasing property, financing, or using computers.”

The World Health Organisation has revealed that approximately 15% of people aged 60 years and older (in a study of 28 countries from diverse regions) were subjected to some form of abuse.

The difficulty with the data is the simple fact that elder abuse is known to be under reported precisely because it is often perpetrated by a relative.

If the majority of elder abuse is perpetrated at the hand of a relative, it follows that it becomes more difficult to detect, because those being abused are often reliant on their abuser for their needs.

For this reason, the abuse could also occur over many years, with the resilience of the vulnerable person slowly being broken down.  In jurisdictions where assisted suicide and euthanasia is legal, this could mean that those who had been subjected to a sustained period of elder abuse could be convinced to request that their life be ended.

It is not hard to imagine that a relative who has been systematically abusing an elder emotionally and financially could see euthanasia as the final (and most profitable) card to play for personal gain.  It is not hard to imagine someone who has been emotionally abused over time succumbing to the suggestion that they “do the right thing” once their frailty and ailments reach a certain point.

Last year, a Queensland court examined one such case, when Graham Robert Morant was found guilty and sentenced to 10 years imprisonment for counselling his wife to commit suicide.  In that case, Justice Peter Davis found that Mr Morant took advantage of his wife’s poor physical and mental health in order to persuade her to kill herself, and that he did so for financial gain.

This case demonstrates what we already know: there is no safe way to legalise assisted suicide or euthanasia, because loved ones – particularly those who stand to gain financially or otherwise – can exert an enormous amount of influence over a person who depends on them for care, even to the point of convincing them to take their own life.

Appeals to the need to protect vulnerable people however fall on deaf ears when it comes to advocates of euthanasia and assisted suicide. Their right to suicide (“I will choose the manner and timing of my death”) and have others assist them to do so takes priority over all other considerations.

This very sentiment is captured in the horrifying words of euthanasia proponent, Henry Marsh:

“Even if a few grannies get bullied into it, isn’t that a price worth paying for all the people who could die with dignity?”

Every single person’s life has value. As a society, it is incumbent on us to ensure that our most vulnerable are not put at further risk by doing all we can to put a stop to dangerous euthanasia and assisted suicide laws.

As Margaret Dore, lawyer and president of Choice is an Illusion has famously stated:

“Assisted suicide is a concept contrary to public safety and a recipe for elder abuse.”