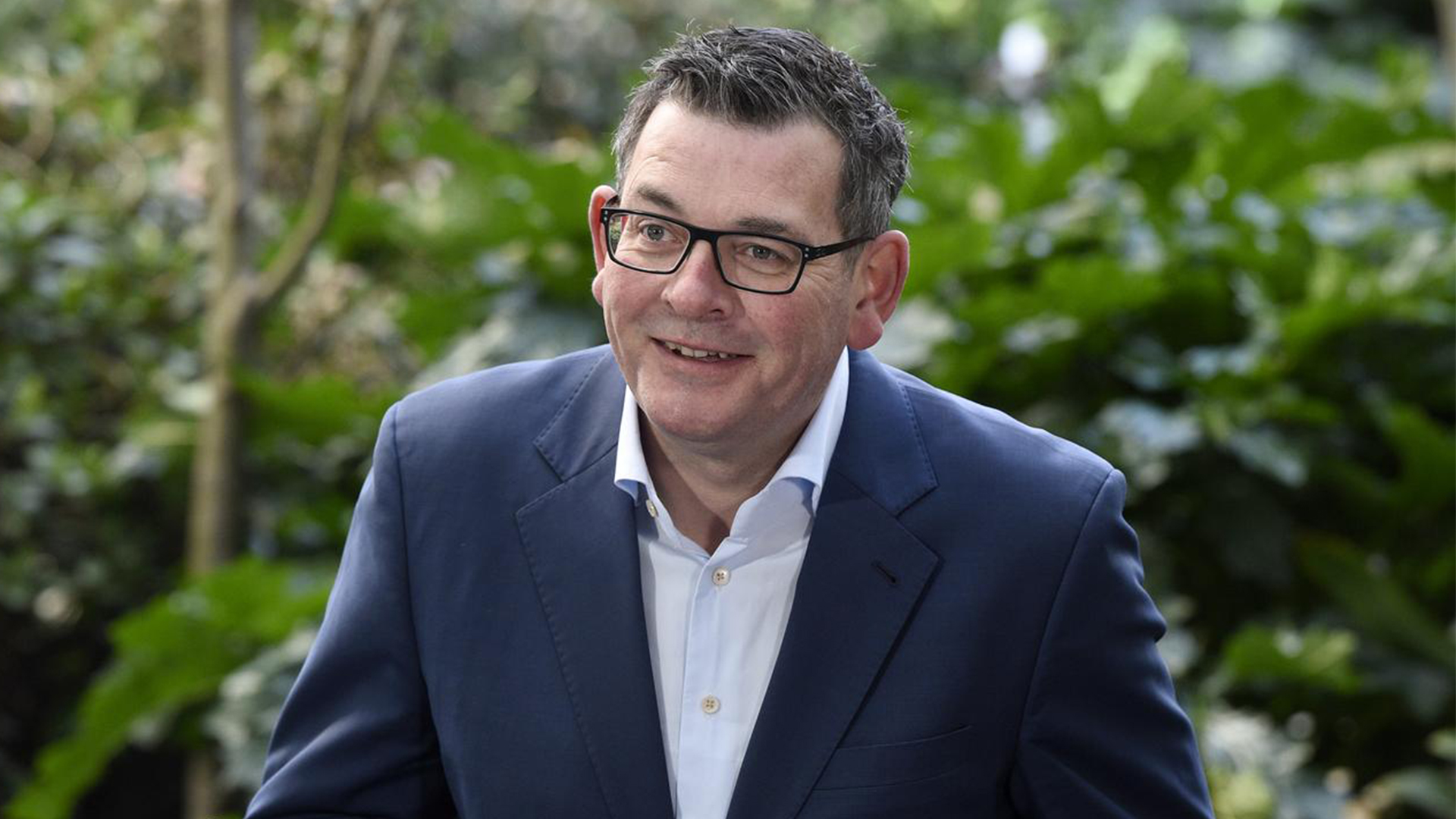 These were the words of Victorian Health Minister, Mary-Anne Thomas, last week.

The “discomfort” to which the Minister was referring was an 83-year old stroke patient being brought to the hospital in an ambulance, waiting three hours in a corridor before being “upgraded” to a tent and a young cancer patient also being cared for in a tent outside the hospital.

These cases were in addition to other photos that emerged last week of a chemotherapy patient waiting 27 hours in the corridor of the same hospital because there were no beds available, with the remnants of takeaway pizza, chips and lemonade beside him because the hospital couldn’t even arrange a meal.

This is the “standard” of care currently being experienced by some Victorians with life-limiting illnesses and in need of emergency care, many of whom would be eligible for the state’s euthanasia and assisted suicide regime.

There is no end in sight. According to the Herald Sun, even Premier Daniel Andrews can’t commit to when the crisis in hospitals will end:

“When asked about the strain on the hospital system, Premier Daniel Andrews said it was hard to provide a timeframe for when people would stop facing lengthy delays accessing care. “It is incredibly difficult to put a precise date on that,’ he said.”

Almost three years on, and he is still blaming COVID-19:

“This is an unpredictable time, this is an uncertain time. This virus (Covid) changes. It is particularly good at continuing to change so that it can affect more and more people.”

There is no other way to look at this except that the Victorian health system is in crisis and is failing its most vulnerable patients when they are in most need of care.

A responsible and compassionate government would pause this deathly regime until the health crisis was fixed and patients had real choices for their care. Unfortunately, it hasn’t even been given a thought.