Victorians being called with pro-death message 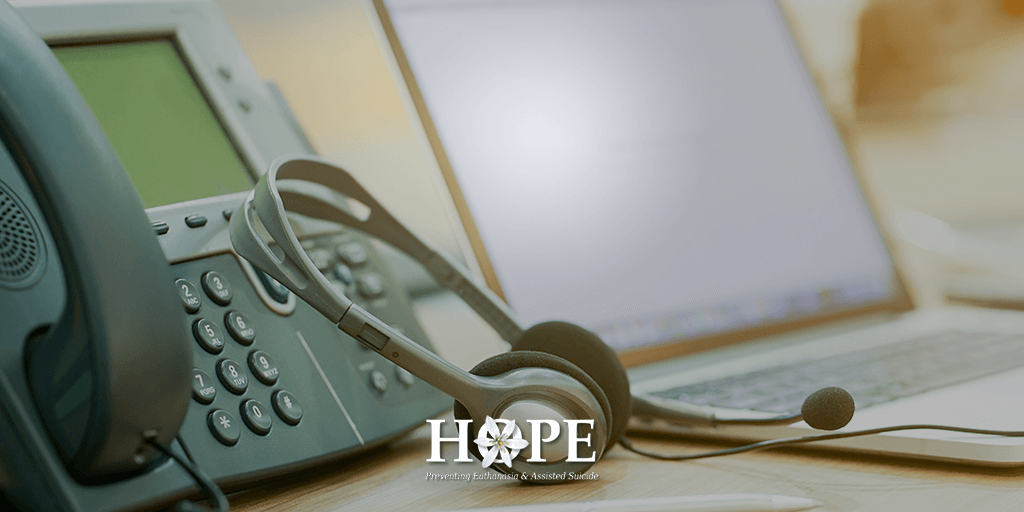 Andrew Denton, assisted suicide activist and host of the Better Off Dead podcast series, has found another way to broadcast the “better off dead” message to older Australians, this time via thousands of robocalls to be dialled into Victorian homes this week.

Voters in targeted electorates will answer the phone in the evenings to hear a famous and familiar voice proffering a message of death:

"This is about a personal and important issue.  Victoria has Australia's only voluntary assisted-dying law.  That means people who are dying don't have to endure intolerable suffering at the end of their lives. This election, only support candidates that back these laws,” the message will reportedly say.

In a democracy, last-minute political campaigning is obviously within the right of every Australian (even those who – like Denton – don’t live in the state in which they are campaigning), but one would have to wonder how such a phone call might be received by vulnerable sick or elderly Victorians.

Imagine an elderly woman in her home in Victoria’s Albert Park, one of the areas to be targeted by Denton’s calls.  She hasn’t spoken to anyone all day, a troubling but not uncommon occurrence for many of our elderly.  The phone rings and she excitedly reaches for it, expecting maybe it is one of her children or grandchildren calling for a chat.

Instead, it’s the automated voice of Mr Denton, whose message reminds her of the fear she has of dying in “intolerable suffering,” a claim that the overwhelming majority of palliative care specialists reject as  “actively and deliberately” undermining their work in the push for legalised suicide.

In an open letter addressed to MPs last year that specifically called out Mr Denton for the claims he was making publicly about palliative care, the doctors wrote:

“Current Australian data indicates that no more than 2 in every 100 Palliative Care patients would be in moderate or severe pain at the end of life. In these unusual cases where when all other methods of palliation for pain and other symptoms is inadequate, and if the patient agrees, palliative sedation therapy is available to provide adequate relief of suffering.

This is not just a ‘pharmacological oblivion’ as some have claimed. It is the careful management of pain and other severe symptoms through individualised medication plans at therapeutically recognised doses, and with dignified personal care, delivered by experienced doctors, nurses and allied health workers. Family and carers are also supported with emphasis on a holistic approach.

No one is abandoned and everyone can be assisted or supported in some way.

All Australians should have the confidence that their care and support in their time of need will be defined by this approach, and not by the ill-advised and erroneous observations of those who are rushing to legalise assisted suicide.

If assisted suicide or euthanasia laws are ever considered by our parliaments, that consideration should not be based on the false belief that we cannot assist or support those with pain and suffering in a professional and ethical manner.”

But the older Victorian on the other end of the robocall doesn’t know that the palliative care specialists reject Mr Denton’s claims about “intolerable suffering,” and the message doesn’t tell her that.

She hangs up, thinking that maybe, she really is Better Off Dead.