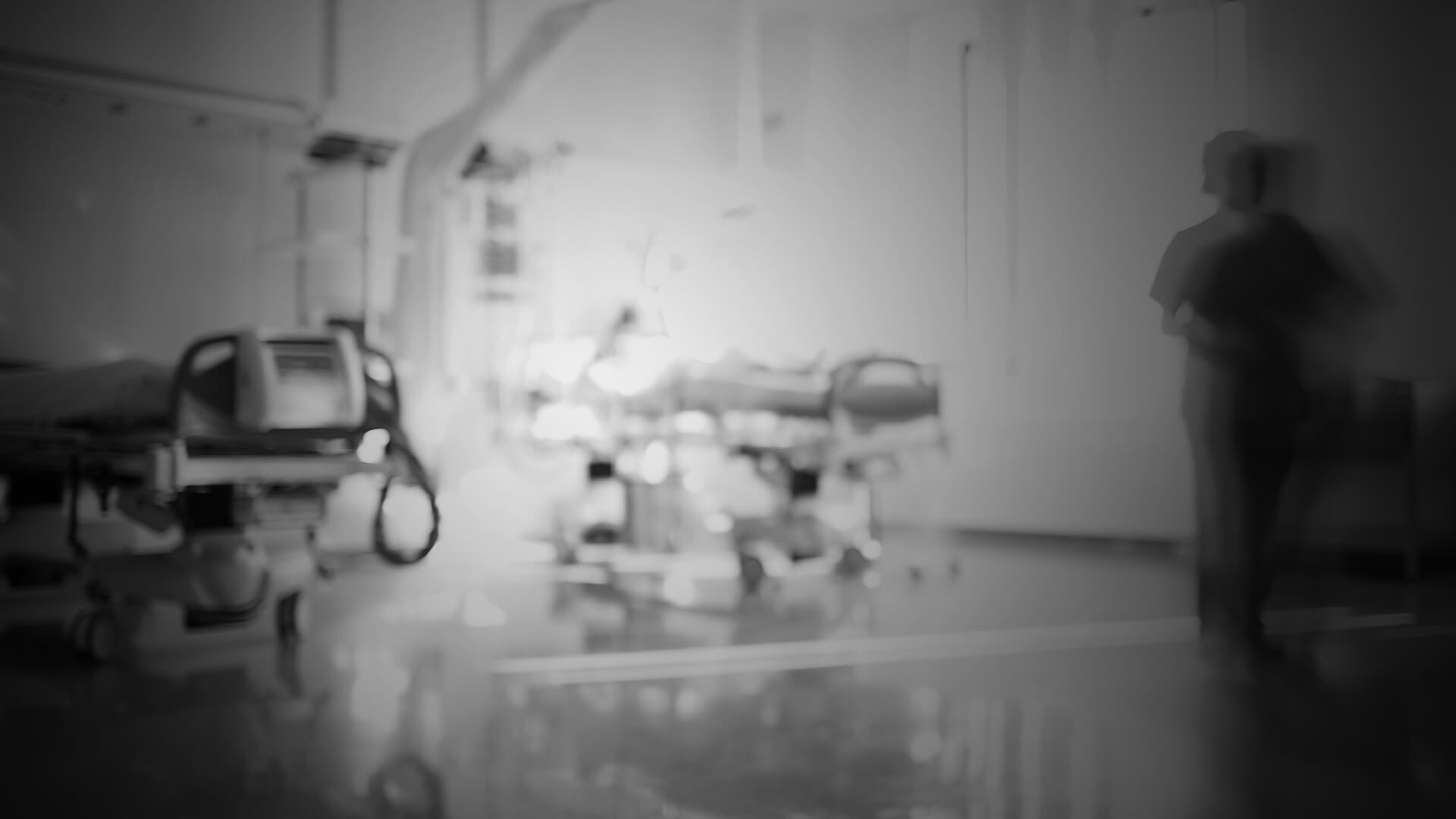 Victorians in the dark about assisted suicide regime

The release of the Victorian Voluntary Assisted Dying Review Board’s second report last week garnered much publicity.  However, apart from the fact that the number of deaths far exceeded the government’s estimates, it’s what is not included in the report that is disconcerting and raises more questions than it answers.

As articulated by Angela Shanahan in the Weekend Australian:

“[A] problem with this report is that it is short on detail about those who used the euthanasia laws. Were they young or old? Were they male or female? What was their psychiatric status? Was there any real in-depth investigation of how they came to ask for assisted suicide?”

“All this report tells us, reassuringly, is that there was 100 per cent compliance with the requirements of the law. This is hardly a full story. It is a feel good report.”

Instead of releasing this information and providing full transparency, Victorian Health Minister Jenny Mikakos has refused, stating that she doesn’t want to go into detail.

Victoria is the first state in Australia to legalise euthanasia and assisted suicide. The legislation was passed with assurances that it was the most ‘conservative regime’ in the world, with ’68 safeguards’ and intended for a small amount of people (about a dozen in the first year) who are suffering terribly at the end of life.  It is being held up as the model for other states who are considering going down the same path.

Contrast Victoria’s reporting with that of other jurisdictions, where details such as the person’s sex, age, marital status, education, underlying illness, psychiatric consultation, reasons for requesting the lethal drugs, length of the relationship between patient and doctor are all listed.

“This type of information is important when weighing up the efficacy of safety nets around the practice.”

Despite the “positive language of the conclusions” and “reassuring quotes from family members,” the report does nothing to give an explanation for the much higher than anticipated numbers.

Without full transparency, we cannot know whether the legislation is living up to its promises. Why the secrecy? Why not full disclosure in the public interest? Assurances from the government that there was “100 per cent compliance” is just not good enough.