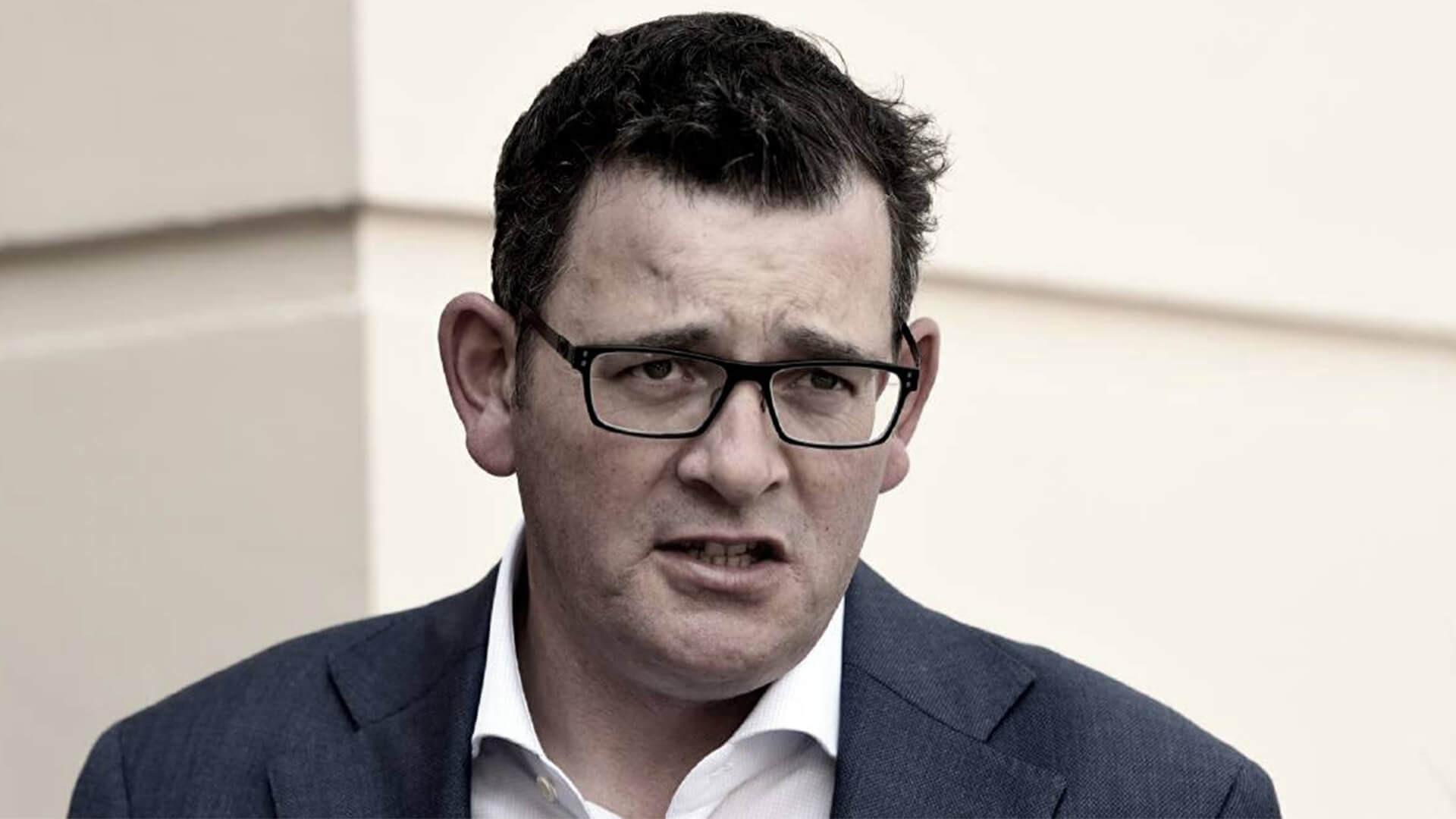 The most recent report on Victoria’s euthanasia and assisted suicide statistics was released this week and – as feared – the numbers are only going in one direction: 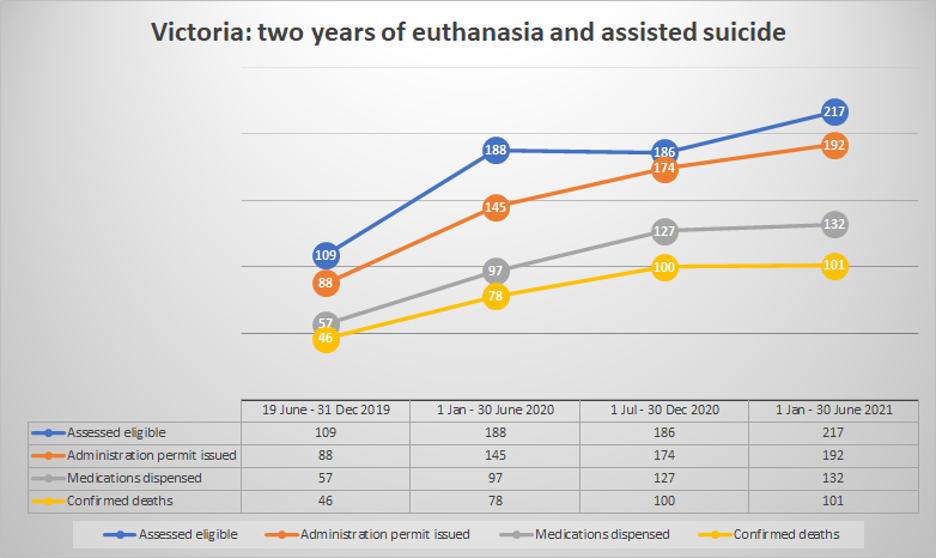 These are sobering statistics, and reflect what we have seen in every other jurisdiction that has passed these laws: the numbers just keep going up.

Far from Premier Daniel Andrews’ prediction of ‘a dozen or so’ people dying from the euthanasia and assisted suicide laws in the first year and then between 100 and 150 people each year after that, the numbers are now in excess of 200 deaths annually.

Speaking on the day the laws came into effect, Premier Andrews said:

“[W]e think there may be a dozen or so in the first 12 months and we would expect that it would be between 100 and 150 that will be eligible and will make the choice to end their life within this very conservative model each year.” 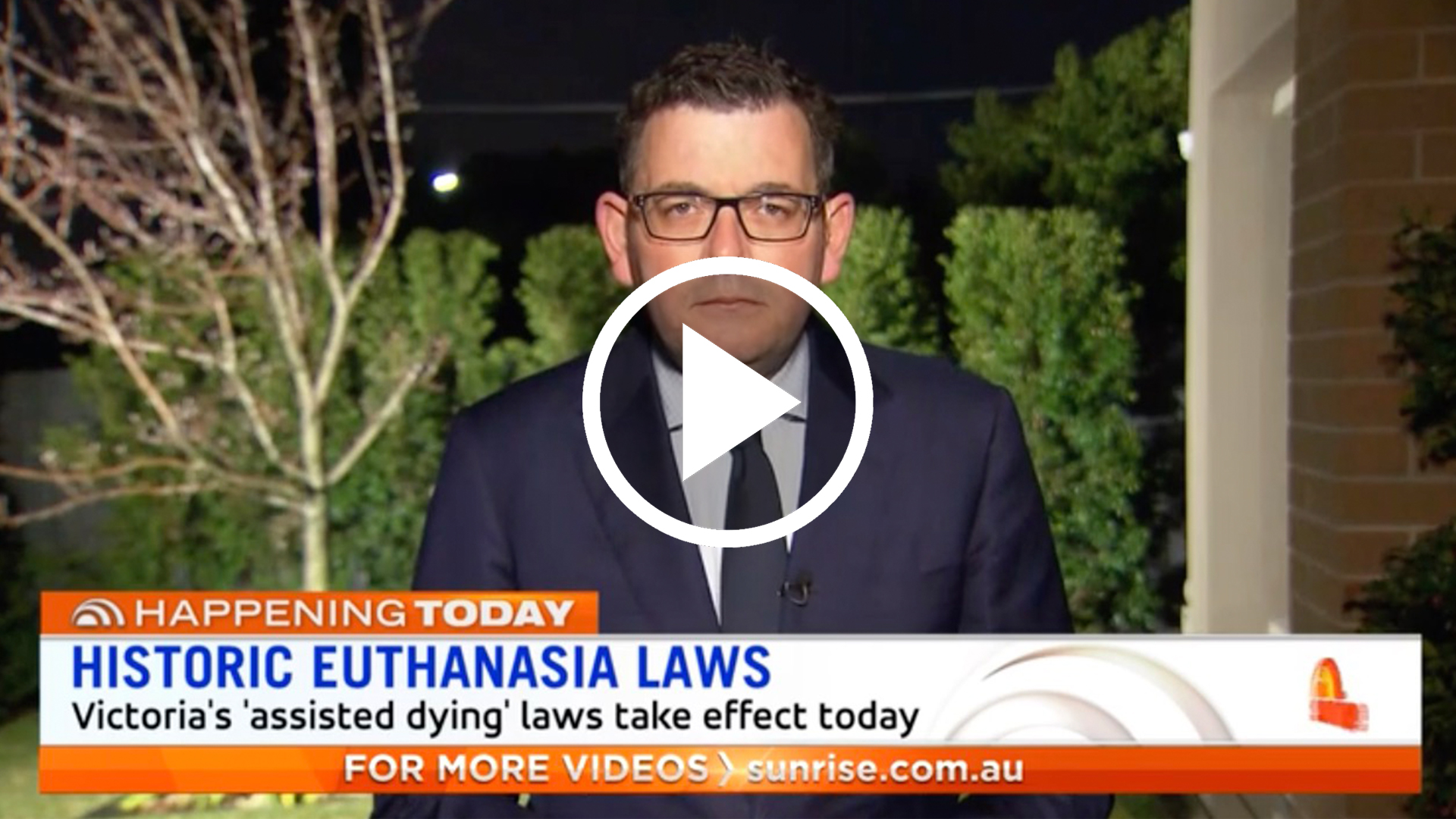 In the second year of operation, the death toll is already one-third higher than the upper end of Mr Andrews’ predictions, with the state now averaging more than one death every two days.

More alarmingly, Victoria’s laws are the most conservative in the country, with other states making it even easier for people to access lethal drugs.

As Queensland and New South Wales prepare to debate these deadly laws, they can no longer claim that there will only be a few dying each year. The only way to ensure the deaths don’t happen in these numbers is to not pass them in the first place.