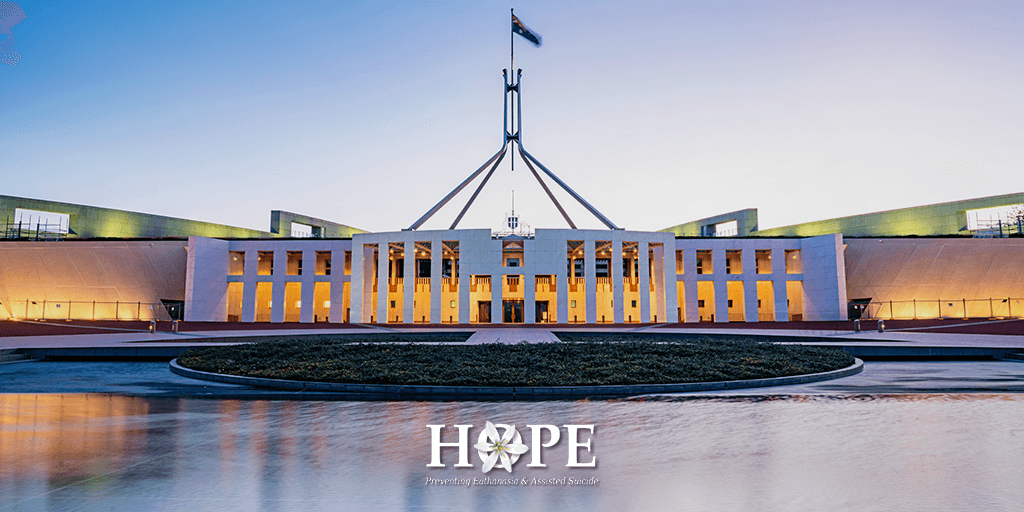 The Voluntary Euthanasia Party (VEP) has put up a candidate, Shayne Higson, to run on the single issue of euthanasia and assisted suicide in the upcoming Wentworth by-election.

Little more than six weeks has passed since the last attempt in federal parliament to pave the way for legalised euthanasia was defeated, but euthanasia advocates are at it again.

Undeterred by the recent loss in the Senate, the VEP is intent on continuing its push for the federal parliament to sanction legalised killing.

This is not Ms Higson’s first attempt at winning office, having run for the Senate in the 2013 federal election and the NSW Upper House in the 2015 state election.

It is significant to note that the VEP is listed higher on the ballot paper than either the Australian Labor Party or Liberal candidates.

What this latest development shows is that euthanasia activists are well organised and determined, and so it is more important than ever that we keep vigilant and continue to campaign for life.

We need to better their commitment and perseverance.

We must not tire in making sure our voice is heard.

We need to continue to inform the public and our politicians about the risks associated with legalising euthanasia and assisted suicide. The vulnerable in our community must not be compromised.